A Hard Man To Kill E-Book

If you loved Charlie Higson’s Young Bond series, we have some exciting news for you… Higson’s short story A Hard Man To Kill, is now available as an ebook for only £1.

James Bond’s life as Agent 007 in the secret service is well-documented, but how did he become the most famous spy in the world?  And who was the boy before he became the hero?  Charlie Higson’s first Young Bond book SilverFin, exploded onto the scene in 2005 and was followed by four more adventures, before Steve Cole took up the challenge of continuing the series in 2014.  The novels follow orphaned James Bond as he grows from a boy into a man, exposing injustice, eliminating evil and deciphering his own past. A Hard Man To Kill was a one-off short story originally published in The Young Bond Dossier, a fantastic collection of Charlie Higson’s inspirations and research as he wrote his Young Bond books.  It examines everything from life at Eton, to the realities of piracy and the intricacies of code-breaking and is a must-have companion for all Young Bond fans.  But this is the first time this short story has been available to buy individually.  A relaxing cruise heads for choppy waters when Young Bond discovers a secret below decks.  With the return of the inimitable Wilder Lawless from SilverFin, A Hard Man To Kill is a cracking adventure which should not be missed.

The Young Bond series is an essential addition to any fan’s 007 library, because they are heavily rooted in literary James Bond lore.  Using clues from Bond’s past set-out by Fleming, the Young Bond books draw upon everything we know about Bond’s past and traverse fresh ground with vibrant imagination and flair.  From how Bond acquired his beloved Bentley to the sad truth behind the death of his parents, no stone is left unturned.  The exotic locations and bombastic villains which are the hallmarks of the adult novels are also running themes of the series.  They are action-packed, twisting thrillers that celebrate everything we love about James Bond.

If you’ve never read a Young Bond book, what better way to start than downloading the ebook of A Hard Man To Kill? 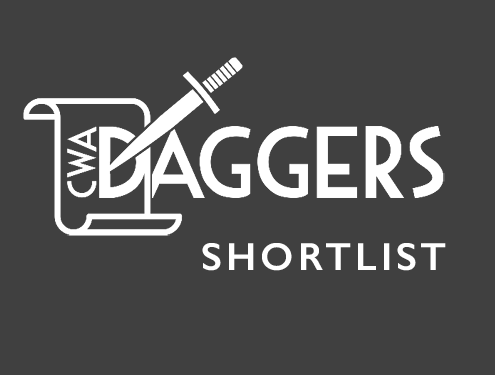 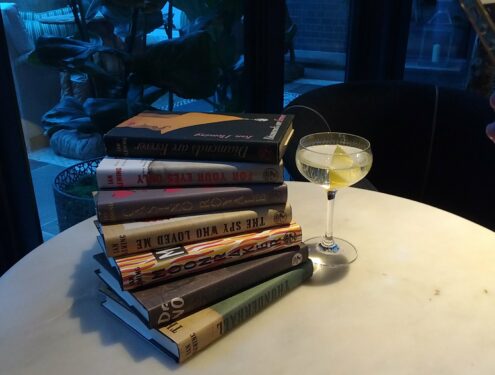 For Your Ice Only Read more
Sign up to
our newsletter