Agent in the Field: Patrick Léger

Following the recent publication of the US paperback of Trigger Mortis by Anthony Horowitz, we check in with New York-based illustrator Patrick Léger for another Agent in the Field interview.

Your cover for HarperCollins’ edition of Trigger Mortis is a gorgeous hark back to Bond’s 50s & 60s origins. Could you talk us through your first steps with this project? Given that there is half a century of history with Bond, were there any particular covers or editions (of non-James Bond books too) which lent some inspiration? Or indeed any imagery from the popular films?

Patrick: When I was asked to do Trigger Mortis, I had just finished another spy novel cover a few months earlier and was currently working on an assignment for a men’s fashion magazine, so a James Bond cover seemed like a inevitable next step! The scene for the cover didn’t require too much research but I tried to make the fashion, hairstyles, and other details appropriate for the period. I referenced several of the earlier Bond films, which are a treasure trove for the look and the style of the 60s. I did look at some of the original Bond covers, but I was more enamored with Robert McGinnis’ posters for the films and his own incredible covers for various crime novels of the 60s and 70s.

This retro feel recurs within many of your illustrations – can you describe what it is about this style which originally drew you to it?

Patrick: When I first began illustrating, I was working in ink and looking at a lot of work by the illustrators from the 60s and 70s to study mark-making and learn more about the medium . Their techniques of drawing and that kind of generalized realism made it’s way into my own work and became a strong aspect of my own style.

Striking use of colour is such an enthralling element of your work; could you talk us through the thinking behind your use of colour on the Trigger Mortis cover?

Patrick: The color choice was mainly up to the art director/designer in this case. We worked together doing various combinations and landed on those. The original idea was to use very limited color, so we tried to find 3-4 colors that would work in conjunction with the title design. I often use brighter colors because it helps to set off the the heavy, black linework in a way that a muted color scheme wouldn’t.

Do you have a process for cover illustrations to books which differs from say, magazine pieces?

Patrick: I believe the scene used was chosen by the Ian Fleming Estate. Often with books, the art director will describe a rough concept because the book may still be in the editing phase or there isn’t enough time for the illustrator to read through the entire text before the sketches are due. With editorial work, it’s usually entirely up to the artist to come up with multiple concepts for an article from which the editorial staff can choose a direction.

I read on your tumblr (link here) that you’ve been shifting into fully digital composition for your illustrations; is this the case with your Trigger Mortis cover? And how have you found this transition into a new method?

Patrick: Yes, this cover was entirely digital. Drawing Tablets and digital brushes made available in the last few years have made it easier for me to work more quickly, but retain the same qualities of traditional media. I found it’s streamlined my process much more and gives me the freedom to try new things since mistakes can be fixed at the touch of a button.

Do you remember your first encounter with James Bond? Is it a phenomenon you’ve always kept up with? Or was this project a bit of a contrast in the workload?

Patrick: My mother was a huge Timothy Dalton fan, and I remember watching our VHS of The Living Daylights constantly, growing up. I’m a bit of a movie buff so I’ve seen every Bond film. From Russia With Love is one of my favorite movies from the 60s.

How did it compare for you illustrating a book from a series with such a universally familiar character – a series for which many have existing preconceptions – as opposed to an independent artwork project?

Patrick: Not being able to show Bond’s face was an interesting challenge. Typically you have those kinds of limitations with any book now though because marketability has become a big part of the process. I think overall it was actually easier to work on this than a typical book cover. James Bond is such an iconic character; you don’t really need to convey to the reader as much as you normally would. They already know what to expect from a Bond adventure. 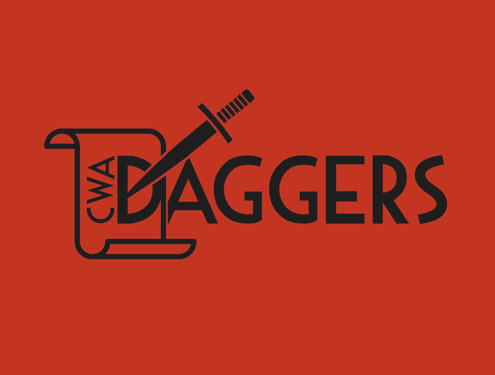 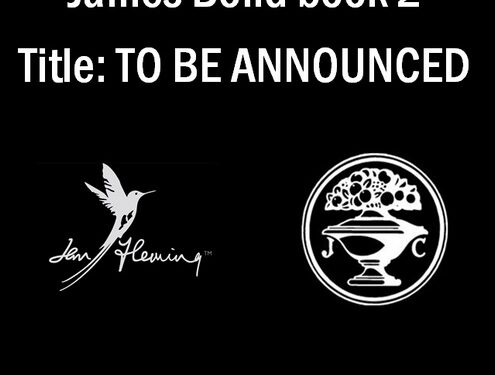