To celebrate the golden half century of one of the world’s favourite films, the National Motor Museum at Beaulieu has launched its Chitty Chitty Bang Bang 50 years exhibition.

The exhibition tells the story of Chitty as the star of the fantasmagorical family adventure and features an original screen Chitty Chitty Bang Bang, the original Child Catcher carriage and the Humber 8hp driven by Truly Scrumptious in the much-loved musical film.  Coggins’ Garage has been built in the museum to house the amazingly inventive machines of Rowland Emmett seen in the film, including Humbug Major Sweet Machine, Clockwork Lullabye, the Little Dragon Carpet Sweeper and Hot Air Rocking Chair.  Standing outside is a full-size replica of Grandpa Potts’ hut, recreated using the original 50-year-old technical drawings from the archive of EON Productions. The actual Spy Phone prop used in the film will be inside the hut.  Costumes as seen in the film will include those of the infamous Child Catcher and Sally Anne Howes’ life-size music box doll dress which she wore while dancing with Dick Van Dyke for Baron Bomburst’s birthday surprise.

A timeline wall charts the Chitty story from its beginnings as James Bond creator Ian Fleming’s inspirational book about the magical flying car. Fleming was inspired by the real-life exploits of racing driver Count Louis Zborowski who designed and built four aero-engined racing cars which were named Chitty Bang Bang because of the sound they made while standing idle. The exhaust and leather bonnet strap from the Count’s original Mercedes Chitty is also on display.  The cloud-shaped wall also features first edition copies of Fleming’s book which he wrote for his son Caspar and was published posthumously in 1964, alongside producer Cubby Broccoli’s programme from the Royal World Premiere of the Chitty Chitty Bang Bang film in 1968. Weird and wonderful Chitty memorabilia includes signatures of the star-studded cast, pedal and Corgi cars, comics, computer games, pop-up books and even lunch boxes made to celebrate the children’s favourite film.

Never exhibited before original film concept art by Sir Ken Adam, storyboard watercolour artwork by Robert Laing and technical drawings by Peter Lamont are on display, along with the solid silver Chitty model bought for producer Cubby Broccoli by his wife Dana.  Then outside in the grounds, visitors to Beaulieu can see a stunning Chitty Chitty Bang Bang reconstruction being driven around the attraction – you may even be lucky enough to be taken for a ride!

Thanks to Fleming’s brilliant story about the beautiful, magical car and Roald Dahl’s screenplay adaptation, Chitty Chitty Bang Bang remains as popular today as it ever has been.

Chitty Chitty Bang Bang 50th anniversary can be seen as part of the general admission to Beaulieu, which includes entrance to the National Motor Museum, World of Top Gear, On Screen Cars, the ancestral Montagu family home of Palace House, 13th century Beaulieu Abbey and the grounds and gardens. To buy tickets in advance online or for more information see www.beaulieu.co.uk. 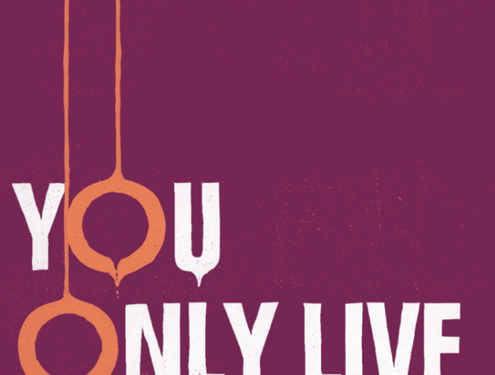 Inside the Garden of Death Read more
Next 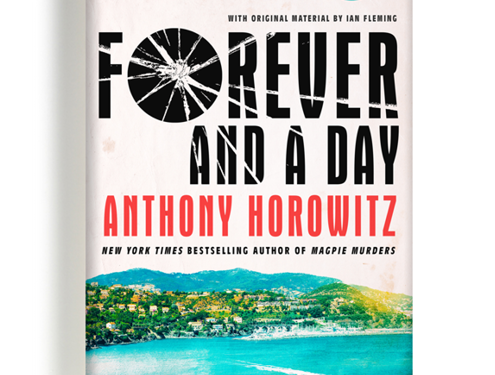