It was produced by Albert R. ‘Cubby’ Broccoli, one of the producers of the James Bond films, who enlisted American song writing duo Robert B. and Richard M. Sherman to write the music and lyrics, with the title song earning an Academy Award nomination in 1969. Children’s author Roald Dahl was invited to write the screenplay alongside director Ken Hughes, and so Fleming’s story about the magical flying car was adapted for the silver screen. The film follows the journey of the Potts family who, with the help of the delightful Truly Scrumptious, rescue and restore Chitty Chitty Bang Bang from the scrap heap.   After discovering Chitty’s magical capabilities the Potts find themselves in Vulgaria, a land reigned over by Baron Bomburst who despises children and wants to steal Chitty.  After a run-in with the evil Child Catcher, the Potts’ situation seems hopeless but can they escape Vulgaria and return home with their beloved car?

The anniversary of the film’s Royal Premiere was celebrated across the country yesterday with sing-a-long screenings at Everyman cinemas.  There is also a fantastic Chitty exhibition at Beaulieu National Motor Museum which is being held to mark the anniversary.  The exhibition includes an original film Chitty, the Child Catcher’s carriage – on display for the first time in the UK, costumes, concept art and much more.  Open until November 2019, it really is one not to be missed.

Chitty Chitty Bang Bang has been re-released on DVD and is available on Netflix in the UK so why not fall in love with this children’s classic all over again?  Please join us in wishing Chitty a very happy 50th birthday.

All photographs in this article are courtesy of Park Circus/MGM. 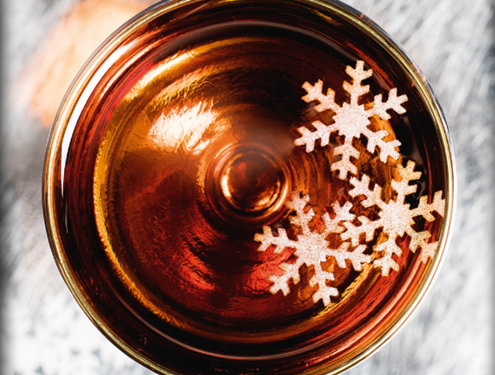 Shaken: How to mix the perfect… Pussy Galore Read more
Next 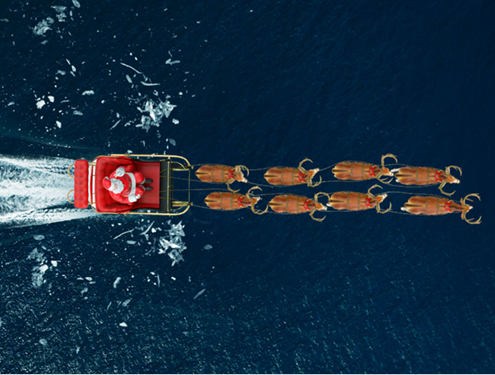 Season’s Greetings Read more
Sign up to
our newsletter