Get your copy here 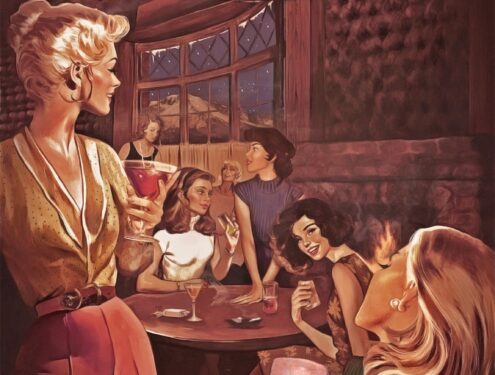 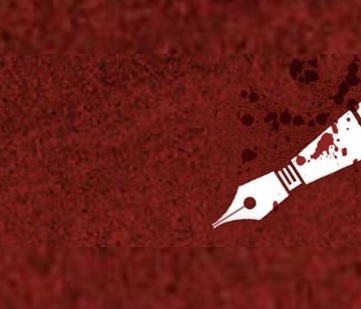