Kingsley Amis’ Colonel Sun, the very first continuation Bond novel, returns to print for the first time since the 1990s as part of Vintage’s 007 collection.

Colonel Sun was originally published in 1968; the first novel featuring the character of James Bond to appear after the death of his creator. But before it came a question; who could succeed Ian Fleming and build upon a canon of such, by 1964, overwhelmingly popular novels? The choice of Kingsley Amis, a writer of considerable popularity himself and no stranger to critical acclaim, is what has led to the fondness and praise for this novel amongst so many fans of James Bond.

Amis had garnered the attention of the critics and the public with his first novel Lucky Jim, published in 1954. Following the success of The Anti-death League in 1966, and already having stepped into the world of James Bond with the 1965 publication of The James Bond Dossier, here was an author who was aptly suited for the trying task. And there was no shortage of enthusiasm from him; as Amis begins his foreword to the 1991 edition of the novel (also included in this 2015 edition),

‘I wrote this book, sidestepping out of my career as a straight novelist for the occasion, because I was asked to do so and because I found the project irresistible.‘

This combination of real passion and reverence for Ian Fleming’s work, coupled with Amis’ widely acknowledged literary expertise is what makes Colonel Sun such a phenomenal read. Not only that, but also a resolute and welcome entry in the Bond canon. The Guardian described the novel as ‘a literary event’, and much more recently during interviews around the publication of his own Bond novel Trigger Mortis, Anthony Horowitz has described Colonel Sun as his favourite official title after Fleming’s originals.

Colonel Sun is authentic and truly thrilling, famous among fans for its familiar Bond tenets (it all begins with a delicious lunch and a round of golf), but also for its unforgettably intense sequences (most notably a finale to set the steeliest reader on edge). Amis succeeds in channelling Fleming, but the novel back in print today is not simply a copycat. It is praised by fans, authors and critics alike for a reason. Whether you’re discovering this for the first time or returning to a firm favourite, this edition will complete any fan’s collection, with its cover following the definitive Vintage 007 style. 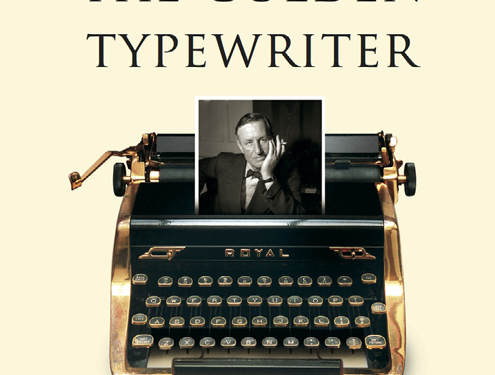 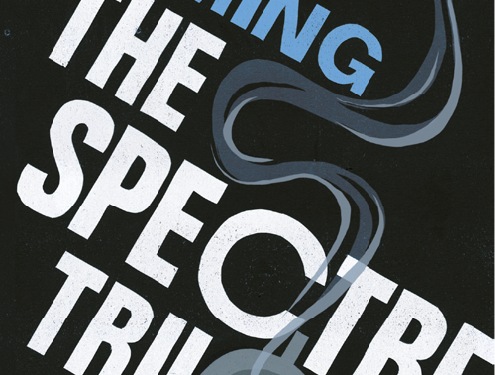