In preparation for the announcement of the winner of the CWA Ian Fleming Steel Dagger Award later this month we have interviewed the authors. This week, our penultimate interview is with David Koepp, asking him about his shortlisted book, Cold Storage.

Thrilled! Ian Fleming is the gold standard for anyone trying to write page-turning fiction, and I’m honored to be included in any list that bears his name. And the company of the other shortlisted writers is a bit heady. This was my first novel, after thirty years of screenwriting, so to have it embraced in this way is particularly meaningful to me.

If you could summarize ‘Cold Storage’ in ten words, what would you say?

Two minimum-wage workers fight to stop a lethal fungus. Because sometimes work can suck. (more than 10 words, sorry, but I it wanted a punch line!)

With a screenplay, I plot and outline in great detail before I even start scene one. But with this novel, I found it more inspiring to write a little, outline a little, write a little more, outline a little more, and so on. It wasn’t until I was half or two-thirds of the way through the book that I felt I had a completed outline. It seemed to me that with a novel, the characters wanted more time to live and breathe and sort of introduce themselves to me before I could start telling them what to do.

As for lock-down, there’s really been little or no difference. Either way, you’re locked in a room, sitting at a table, making war with yourself to try to get the words out.

Patricia Highsmith is my absolute favorite, nobody else before or since combined character with plot so flawlessly and profoundly. Michael Crichton never failed to impress, sometimes just with the sterling quality of his research, and among contemporary authors I love Lee Child, Tana French, and of course Stephen the King, who seems to hover somewhere over everything I do, in movies or fiction. (“Stephen the King” intentional.)

That seamless blend of plot and character. If you can be fascinated by them, even when they’re doing something self-destructive and ill-considered, then you simply can’t stop turning the pages. Join us next week for our final interview with the shortlisted authors, before the winner will be announced on 22nd October. 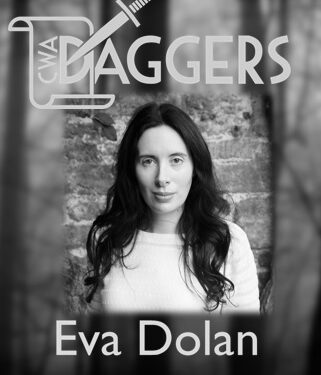 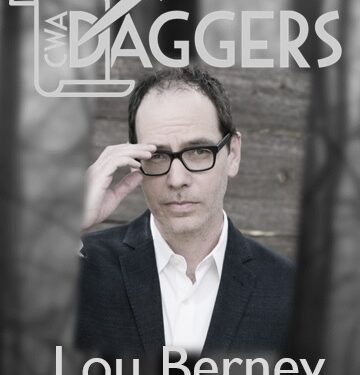