In preparation for the announcement of the winner of the CWA Ian Fleming Steel Dagger Award next month, we will interview all the shortlisted authors. This week we talk to A. A. Dhand to discuss his shortlisted book, One Way Out.

Thrilling! I’ve seen so many of my idols win this award so to be short-listed now feels a little surreal. I’ve wondered for many years if a South-Asian writer would ever make it this far so to be the first is a thrill of its own. I feel like the crime-fiction market is starting to make in-roads into engaging communities who previously might not have connected with the genre.

If you could summarise ‘One Way Out’ in ten words, what would you say?

I always have a first-chapter and a last chapter in mind. I am a total “pantser” which means I do not know the plot before I write it and it comes to me in the process. One Way Out was a very difficult delivery as towards the end I had cornered Harry into an almost impossible situation and to get him out of it took me months of thinking and sleepless nights. Lock-down has been a test as having my family at home full-time has meant my writing-routine has been badly affected. I’ve also been working on the NHS frontline as a pharmacist which has been incredibly difficult so the writing has had to take a backseat.

Tess Gerritsen is my favourite writer. She inspired me to start writing as she was a qualified doctor who turned her hand to crime-writing. She was also the first Asian writer that I had come across and I immediately became addicted to her novels and binge-read them all. She writes with such pace and her novels are so authentically written. The winner of the 2020 CWA Ian Fleming Steel Dagger will be announced on 22nd October. Look out for the next instalment from the shortlisted authors next week.

Photograph of A. A. Dhand by Mark Davis 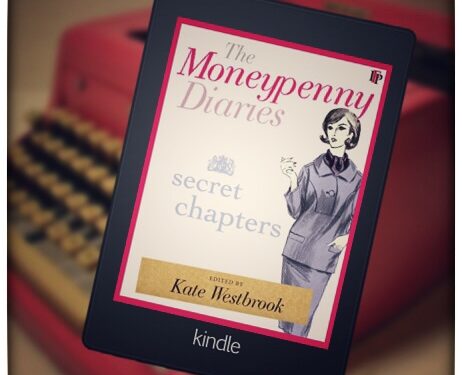 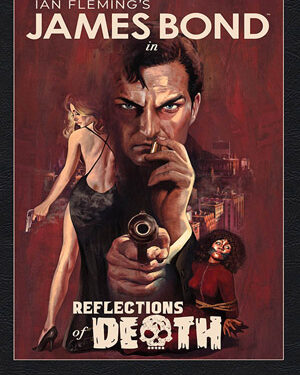