Our second interview with the shortlisted CWA Ian Fleming Steel Dagger Award authors is with MICHAEL ROBOTHAM, we wanted to know a bit more about him and his novel WHEN SHE WAS GOOD.

I feel like I’m keeping some very fine company these days. Writing is a lonely profession and these past few years have made this more so, but a shortlisting like this one reminds me that I’m not writing in a vacuum; that readers and critics appreciate what I do. Ian Fleming was a giant and we are all standing on his shoulders.

.If you could summarise ‘When She Was Good’ in ten words, what would you say?

A secret room. A frightened girl. Silence can’t save her.

I start with an idea – a ‘what if’ question – and then I create a character. From that moment, the story unfolds organically, without plotting or planning. I figure if I don’t see the twists coming, neither will the reader, which is why often come in from my writing room, ‘the cabana of cruelty’ and say to my wife, ‘You would not believe what just happened.’

That’s like asking me to name my favourite child. Every parent knows that it depends on what day you’re asking. I’m a lifelong fan of John le Carré and would be amiss not to mention Mr Fleming, of course, but among the modern greats, I love Gillian Flynn, Val McDermid and Jo Nesbo.

Unlike a mystery or a whodunit, a thriller has to have narrative pace, a ticking clock that is relentlessly counting down the seconds. Alfred Hitchcock had it right when he described the difference between surprise and suspense. Surprise is when a bomb going off. Suspense is when you show the bomb ticking beneath a table in a crowded room.

The winner of the 2021 CWA Ian Fleming Steel Dagger Award is announced on July 1st, stay tuned for the next shortlisted author interview with RUTH WARE next week. 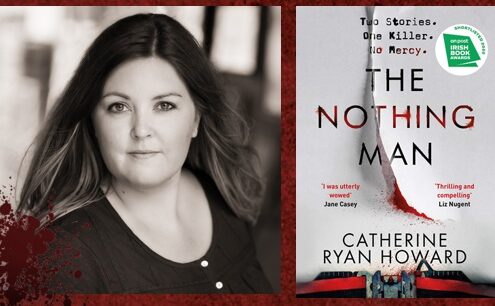 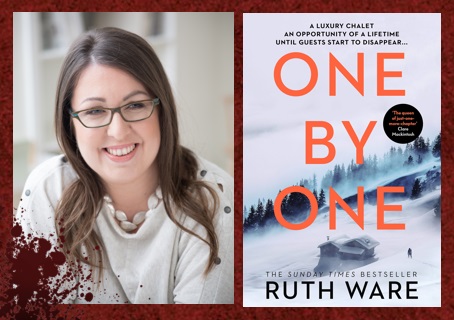