Named as Ian Fleming’s finest novel in numerous polls, and described by the author as, ‘In many respects, my best book’, this nail-biting thriller sees 007 ensnared by an elaborate plot devised by the Soviet counter-intelligence agency, SMERSH. Set among the bazaars and minarets of Istanbul, and aboard the Orient Express, the novel features some of the series’ most memorable characters. The ebullient and dissipated Darko Kerim reigns over ‘Station T’ with the help of his many children, and becomes Bond’s firm comrade. Rosa Klebb is the repugnant SMERSH operations chief whose weaponry includes a boot concealing a poison-tipped knife; Red Grant is the terrifying psychopath whose lust for murder has made him Chief Executioner. Tatiana Romanova is the ravishing, guileless instrument of a deadly honeytrap designed to destroy and defame the Secret Service’s greatest agent 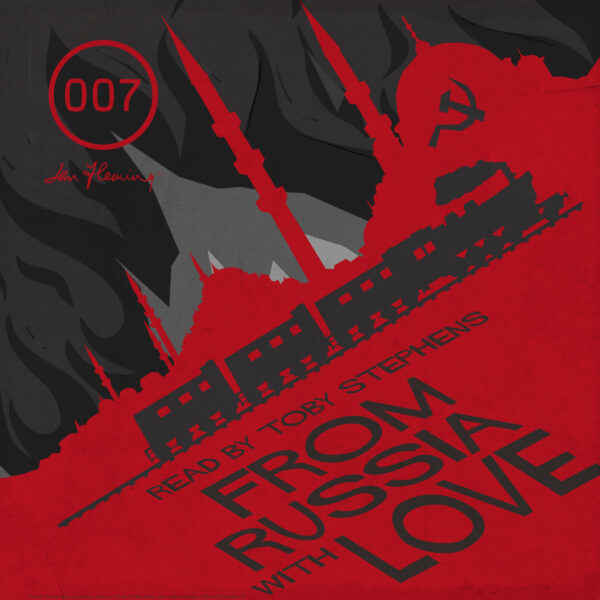 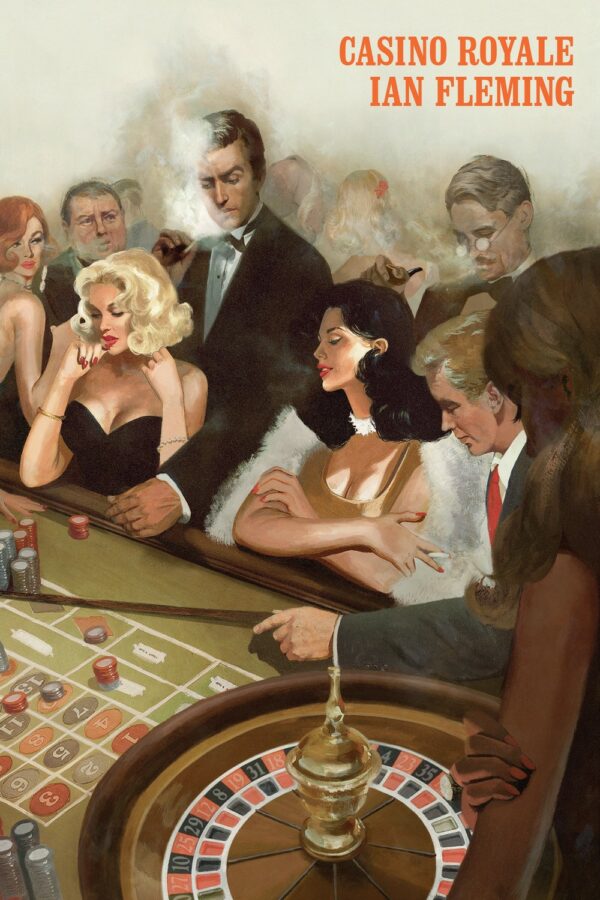