Bond reluctantly finds himself recruited into a dangerous mission involving an equally dangerous and treacherous alliance of agents from the CIA, the KGB, and Israel’s Mossad. The team dubbed “Icebreaker” waste no time double crossing each other, as they try to root out the leader of the murderous National Socialist Action Army, Count Konrad von Gloda, a one time SS officer, who now perceives himself as the New Adolf Hitler. 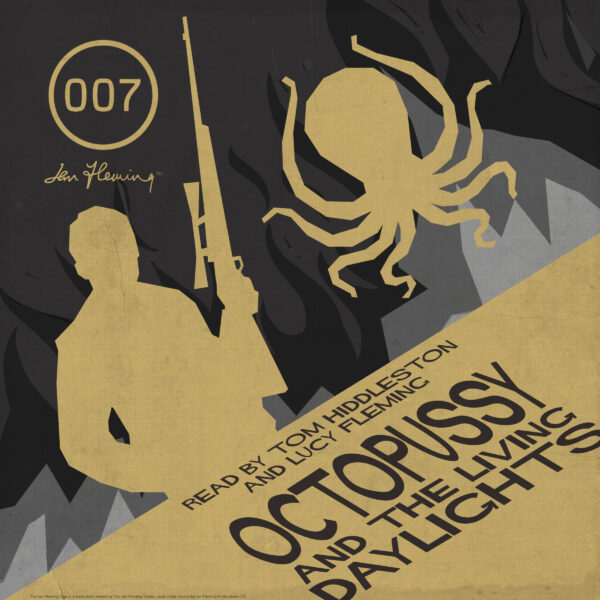 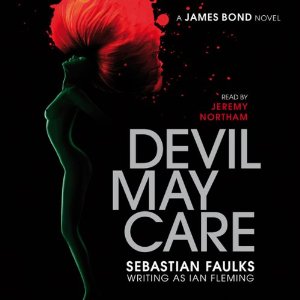 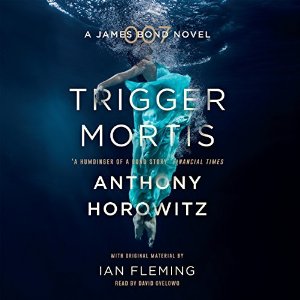