When the body of a mysterious woman is found to be carrying the phone number of James Bond, Bond is called in by M to help the investigation. But before he can even reach headquarters he is nearly run off the road in a high-speed motorway chase. Someone wants Bond dead.

Then Bond discovers that the woman was a member of a cult society known as “The Meek Ones,” with murky links to a wealthy arms dealer. Soon, hideous acts of terrorism begin to roll out across Britain and Bond finds himself in a race against time to track down the faceless criminal behind the horror…. 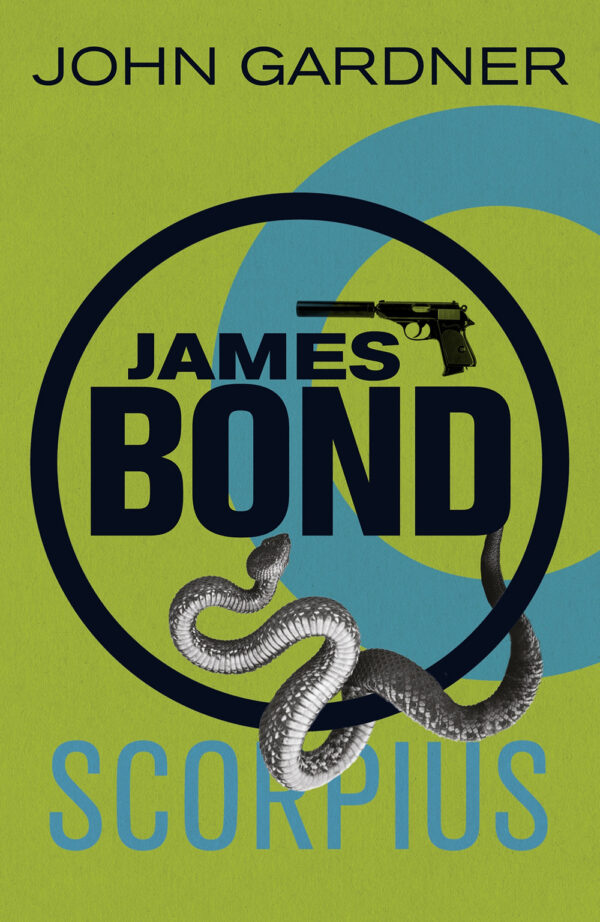