James Bond is the most famous spy the world has ever known. His life in the shadowy world of British Secret Services was brilliantly documented in fourteen classic books by Ian Fleming, from Casino Royale to Octopussy. But until now, we’ve only been allowed fragmentary glimpses of James Bond’s formative years.

Charlie Higson reveals the real Young Bond for the first time in SilverFin. Discover the James Bond no one has seen before – the boy who became the hero.

And the first step to becoming a hero begins at Eton, where James has just enrolled as a student. Bond isn’t excited by the prospect, but it’s not long before he’s fighting bullies and getting into the heart of trouble. When James travels to Scotland to see his Aunt Charmian and Uncle Max, he soon stumbles upon a mystery in the highlands, and the trouble will become danger whether James likes it or not.

The dark waters around a remote Scottish castle hold a sinister secret. One man with a thirst for power will use it – whatever the cost.

A chill gripped him. He was lucky to have escaped from hell once.
Surely nobody ever escaped twice. 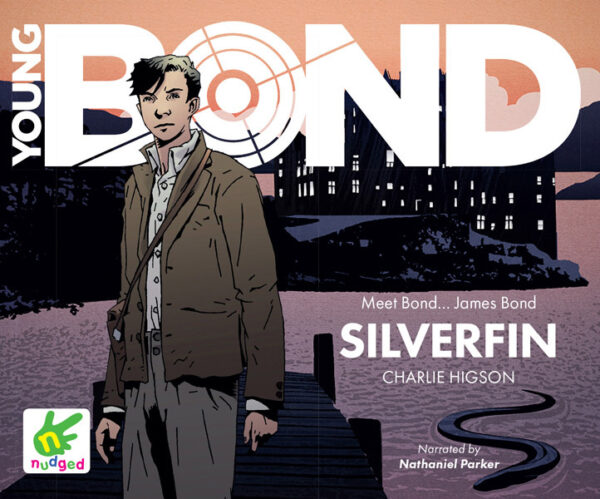 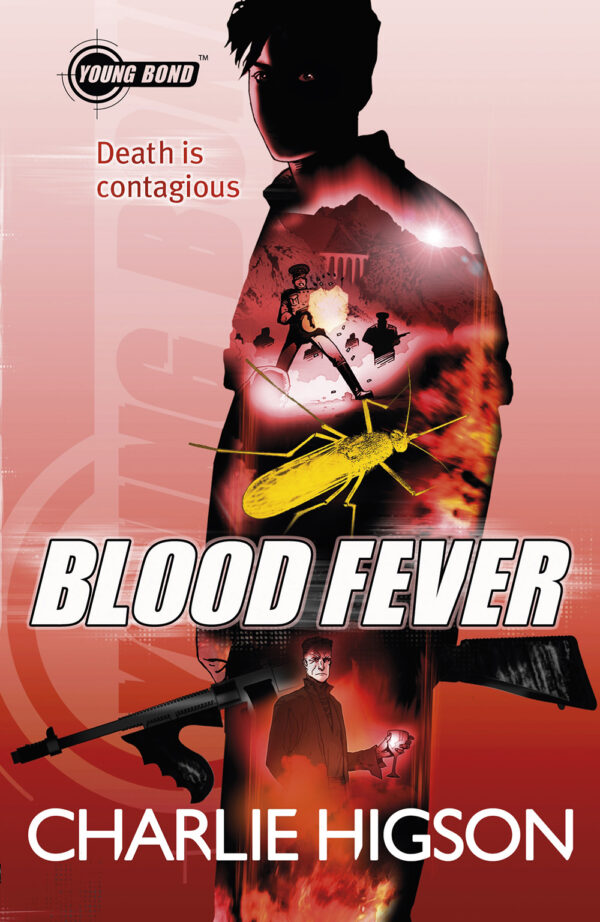 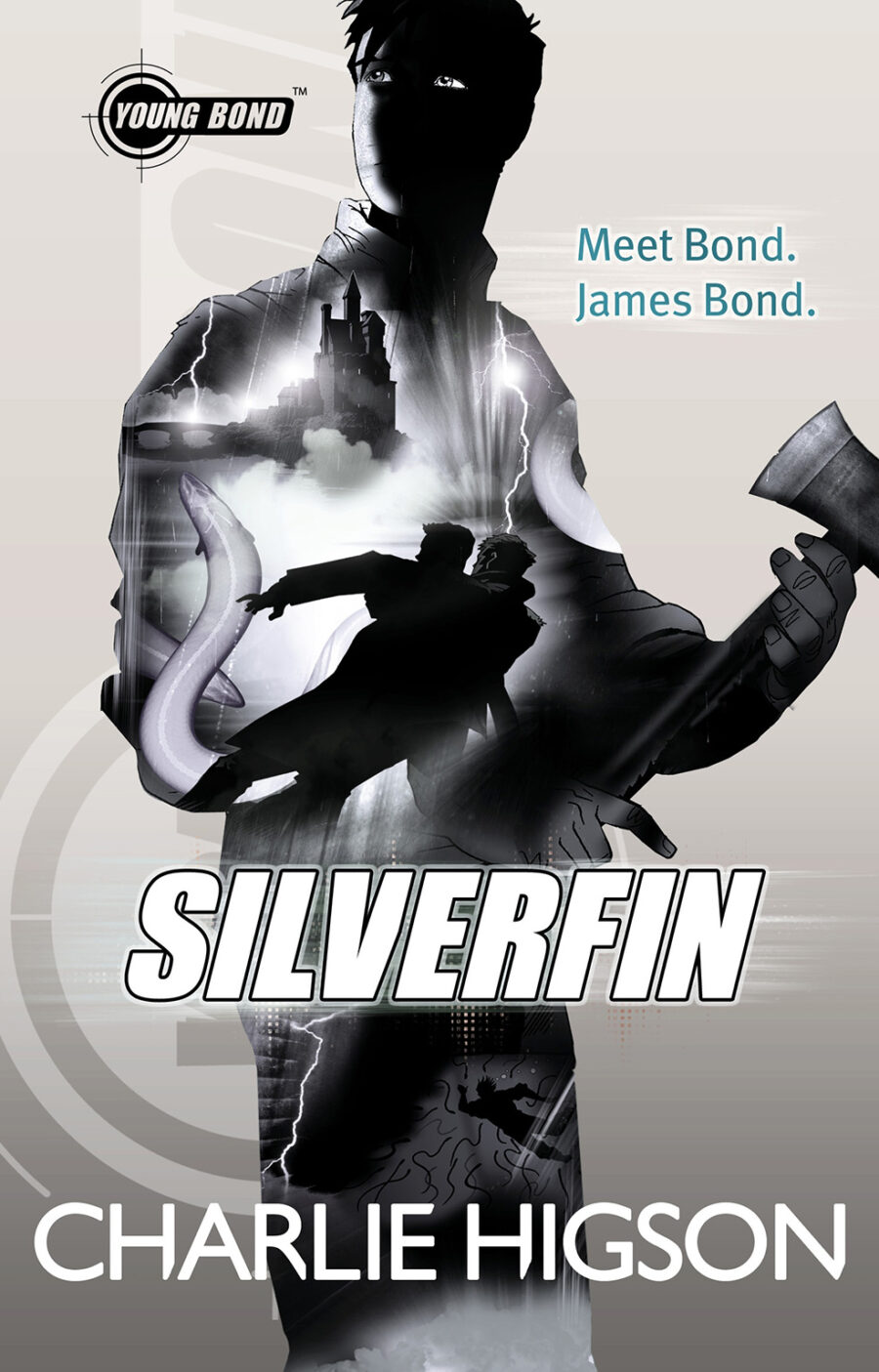