Originally published in 1968, Colonel Sun was the first James Bond continuation novel to be written after Ian Fleming’s death.  Amis was a fan of Fleming’s James Bond series and had written The James Bond Dossier in 1965 when he was invited to write the first continuation James Bond novel.  Amis ‘found the project  irresistible’ and in 1968 Colonel Sun was recently re-published in print in the UK for the first time since the early 1990s and is also available in Germany and in the US as an ebook.  The Colonel Sun scene which features in SPECTRE is one of pivotal importance both to the film and the book and fans are encouraged to identify which part stems from Amis’ pen.

Corinne Turner, Managing Director of Ian Fleming Publications Ltd. commented that ‘The Fleming family and The Kingsley Amis Estate hope that fans of SPECTRE will be encouraged to reach for this thrilling book by one of the finest writers of the 20th century.’

To find out more about Colonel Sun click here. 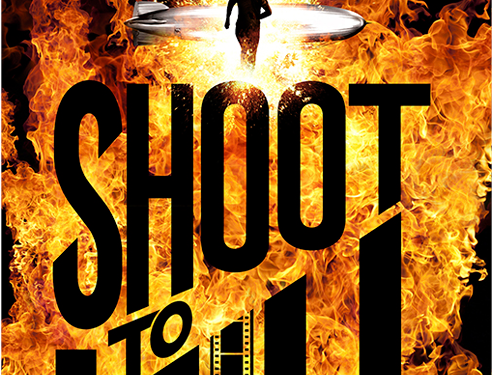 Young Bond out in paperback today Read more
Next 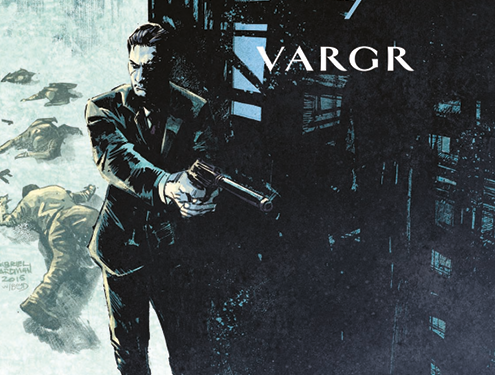