In preparation for the announcement of the winner of the CWA Ian Fleming Steel Dagger Award in October, we will interview all the shortlisted authors, one each week. In no particular order, we’re starting with Megan Abbott and talk to her about her shortlisted book, Give Me Your Hand.

I’m honored beyond measure. I have such deep respect and admiration for its namesake (I’ll never forget my first reading of Casino Royale) and its grand tradition.

If you could summarise Give Me Your Hand in ten words, what would you say?

A little of both! I have a general architecture in mind, but then I like to let me characters take me where they will (and they often surprise me!).

For me, it’s all about that close relationship between the writer and the reader. When I read a thriller, I want it to feel like the writer is, in effect, whispering in my ear, telling me this dark tale, making me breathless for more.

The winner of the 2019 CWA Ian Fleming Steel Dagger will be announced on 24th October.  The other shortlisted authors are Luke Jennings, Holly Watt, Dan Fesperman, Stephen Mack Jones and Tim Willocks.  Look out for the next instalment from the shortlisted authors next week. 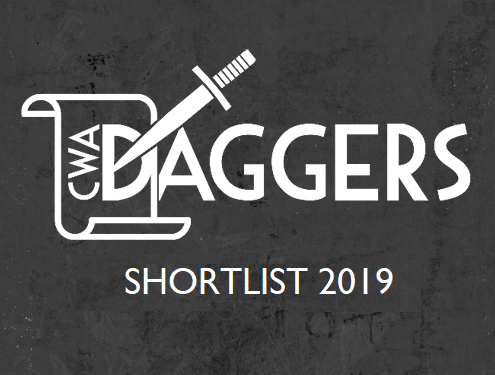 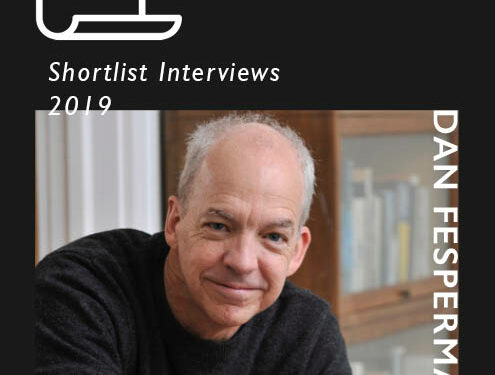