In the novel that introduced James Bond to the world, Ian Fleming’s agent 007 is dispatched to a French casino in Royale-les-Eaux.

His mission? Bankrupt a ruthless Russian agent who’s been on a bad luck streak at the baccarat table.

One of SMERSH’s most deadly operatives, the man known only as ‘Le Chiffre,’ has been a prime target of the British Secret Service for years. If Bond can wipe out his bankroll, Le Chiffre will likely be ‘retired’ by his paymasters in Moscow. But what if the cards won’t cooperate? After a brutal night at the gaming tables, Bond soon finds himself dodging would-be assassins, fighting off nightmarish torturers, and going all-in to save the life of his beautiful female counterpart, Vesper Lynd.

Taut, tense, and effortlessly stylish, Ian Fleming’s inaugural James Bond adventure has all the hallmarks that made the series a touchstone for a generation of readers.

The scent and smoke and sweat of a casino are nauseating at three in the morning. 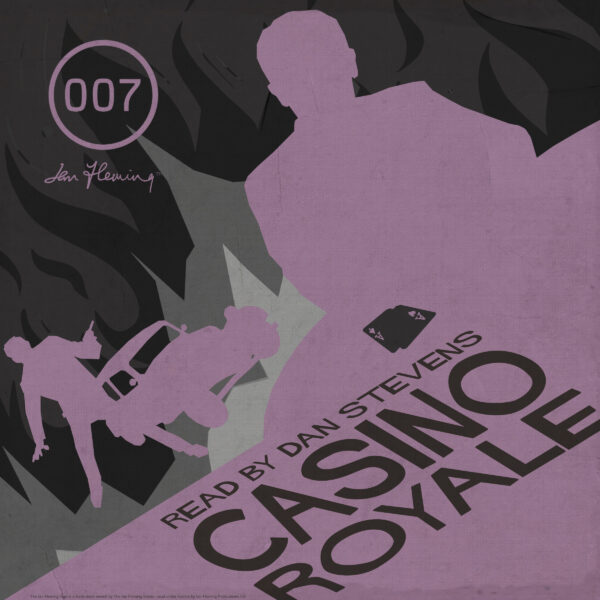 For James Bond and the British Secret Service, the stakes couldn’t be higher. 007’s mission is to neutralise the Russian operative Le Chiffre by ruining … 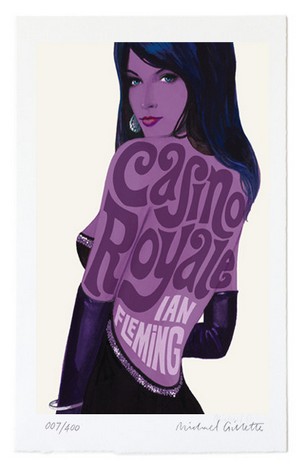 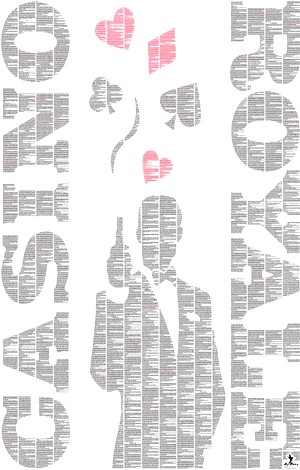 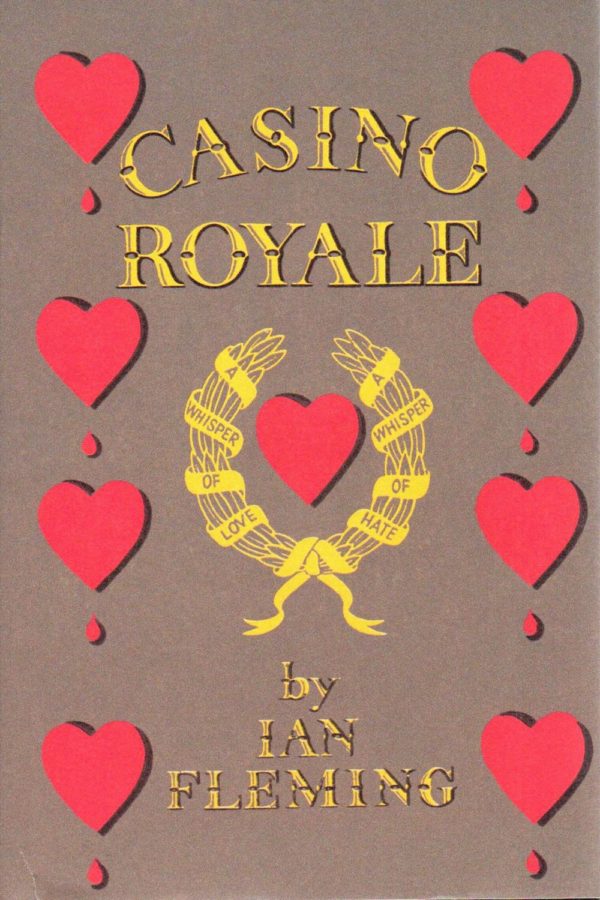 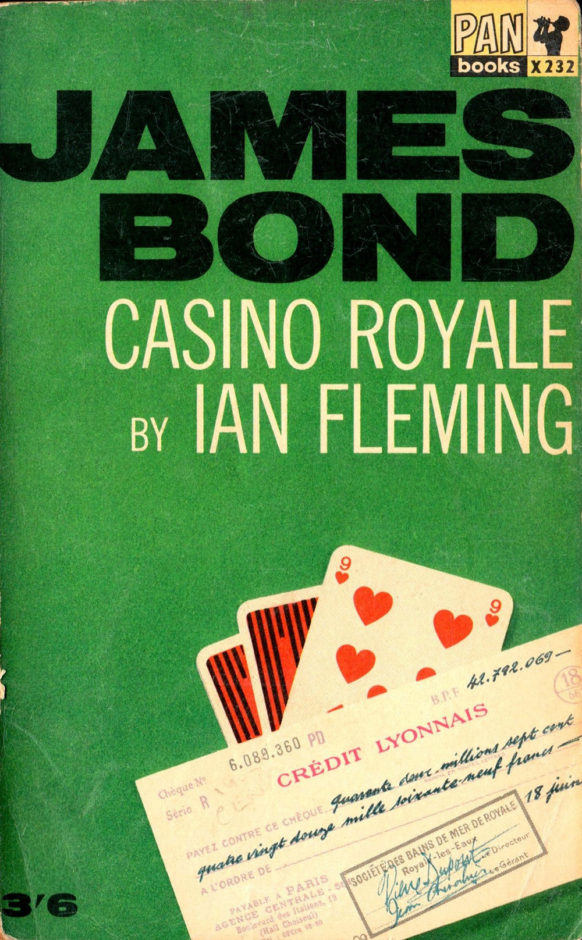 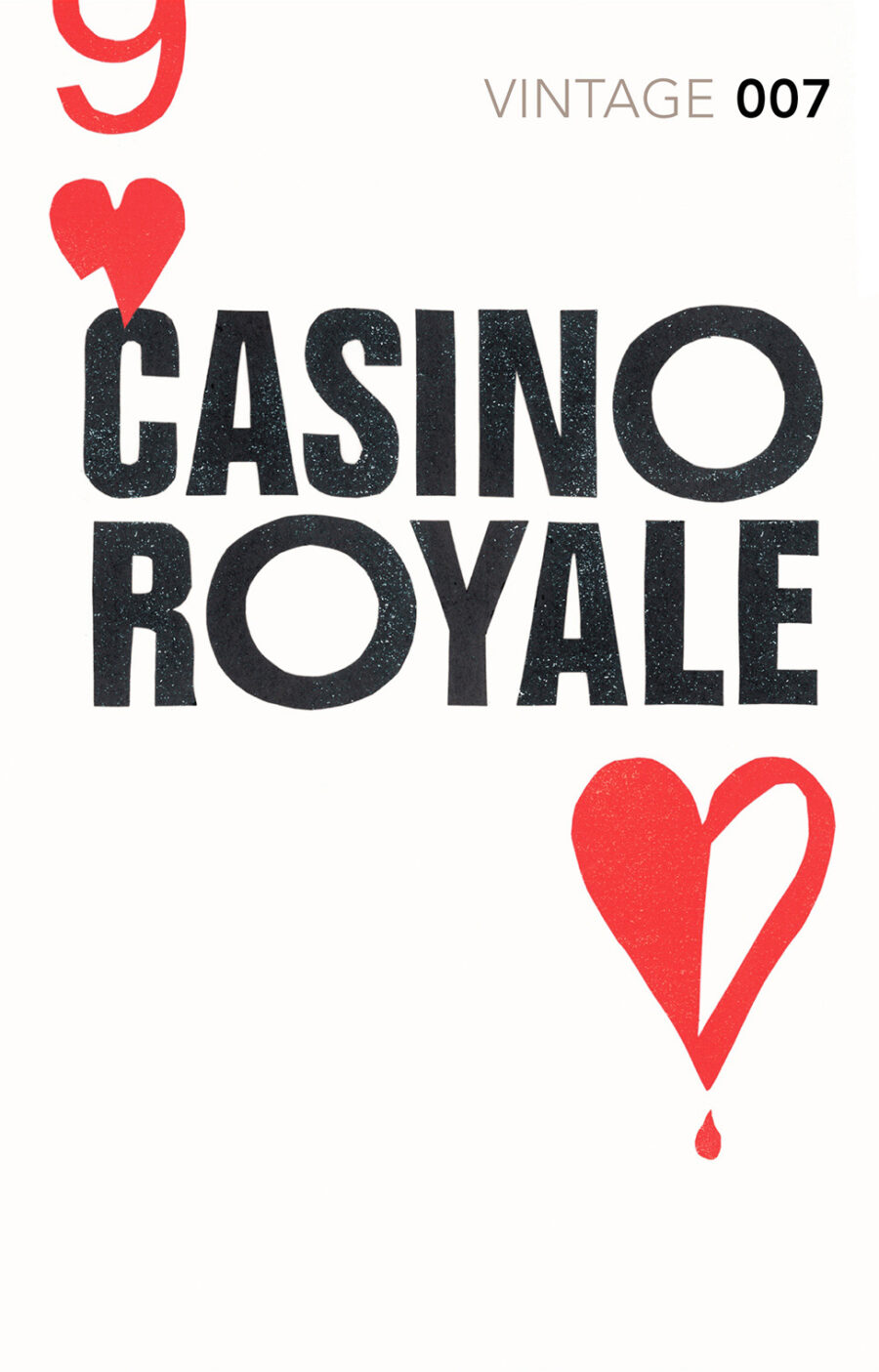