Published in 1992, this is the twelfth James Bond novel by John Gardner.

Before the Berlin Wall fell, Cabal had been the most extensive and successful Western intelligence network in the Eastern bloc. With the coming of Europe’s unexpected peace, its local agents were expected to go to ground – but to the consternation of their MI6 and CIA controllers death stalks them still.

When case officers sent to track down the surviving members of Cabal are killed in mysterious circumstances, James Bond – together with the CIA’s Elizabeth Zara (henceforward known in the American vernacular as ‘Easy’) – are sent to pick up the pieces of the investigation, and before long they are on the trail of a fanatical Communist spymaster and a terrifying conspiracy to turn back the tide of European democracy.

With a tension-packed train journey across Europe and a denouement at the new Channel Tunnel, John Gardner shows why, as papers report, ‘Ian Fleming would not be displeased’.

'I want both of you to learn, and then think, deduce, try and find the answer to the puzzle of your predecessors’ deaths. Up to it, are you?'

The Cold War is over. After two British agents die under mysterious and strangely old-fashioned circumstances in Germany, Bond is paired up with beautiful CIA … 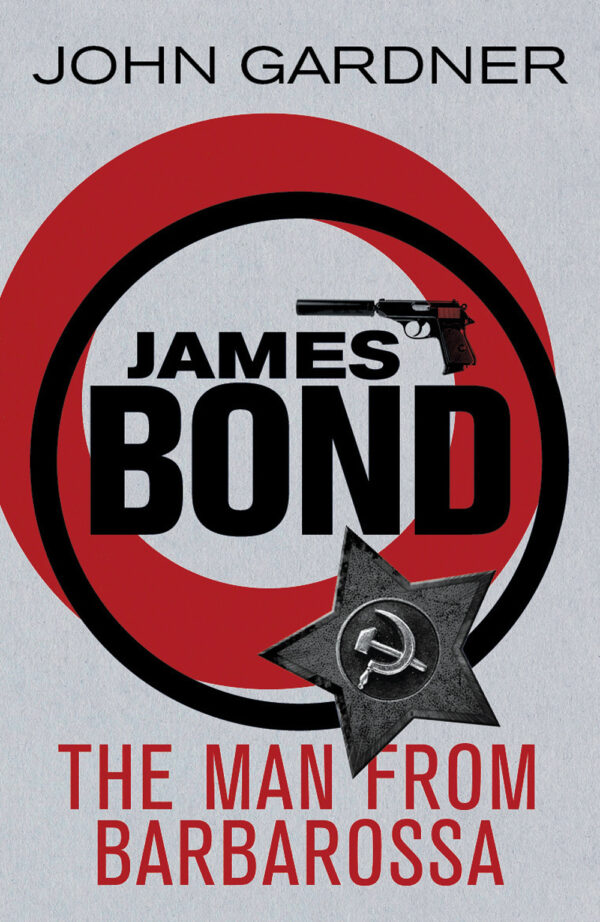 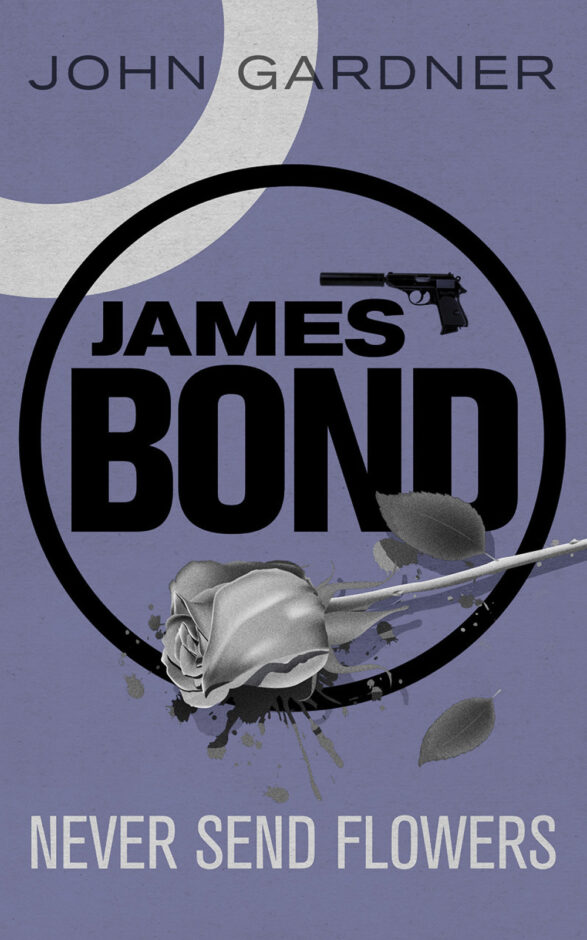 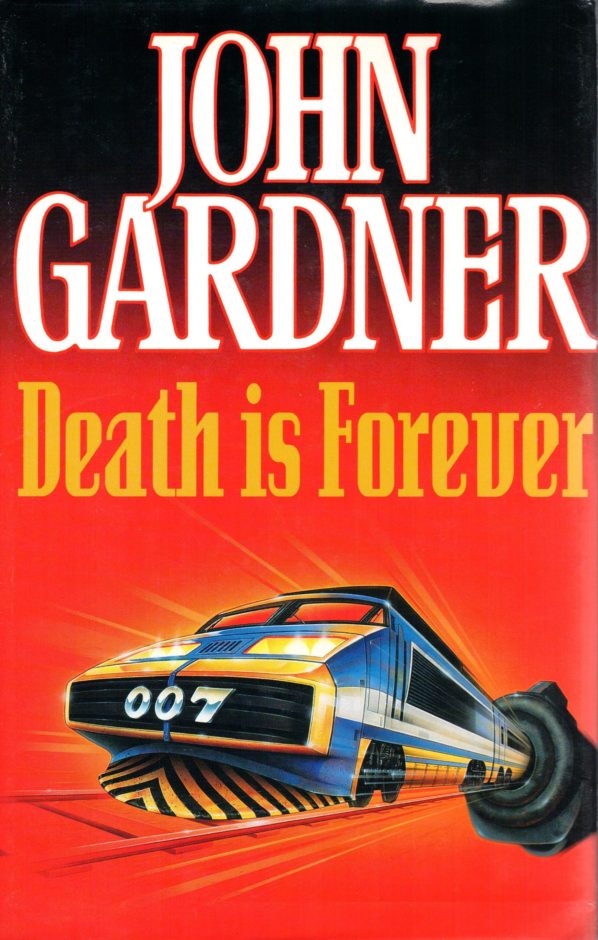 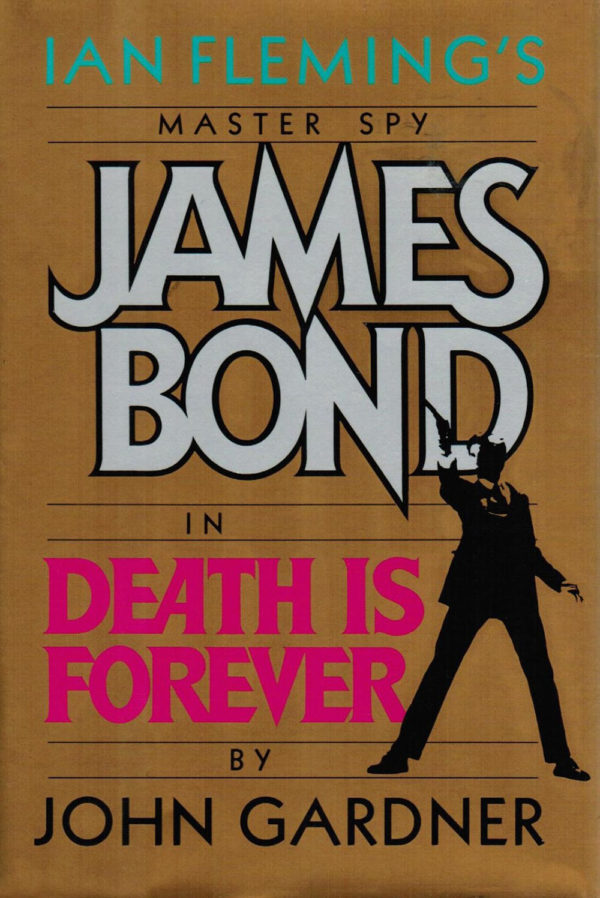 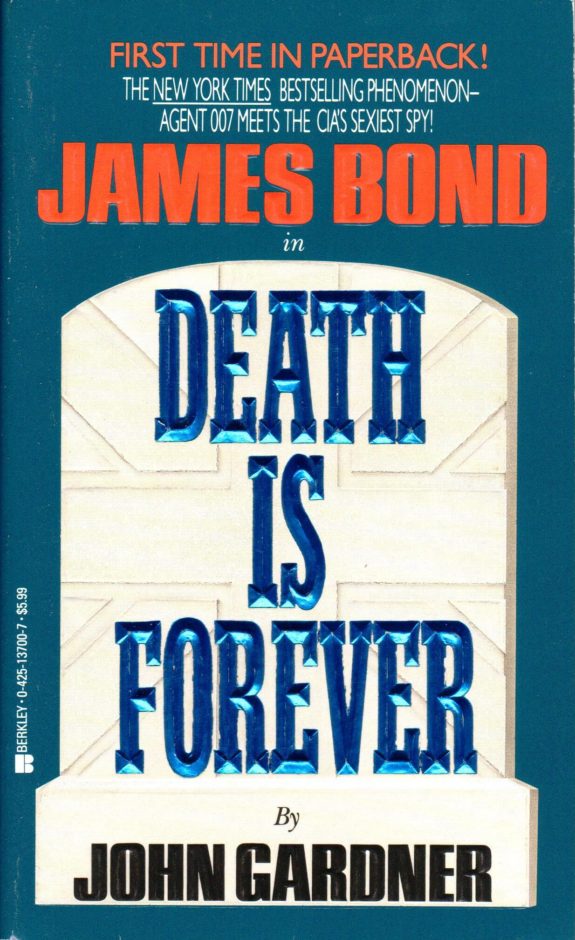 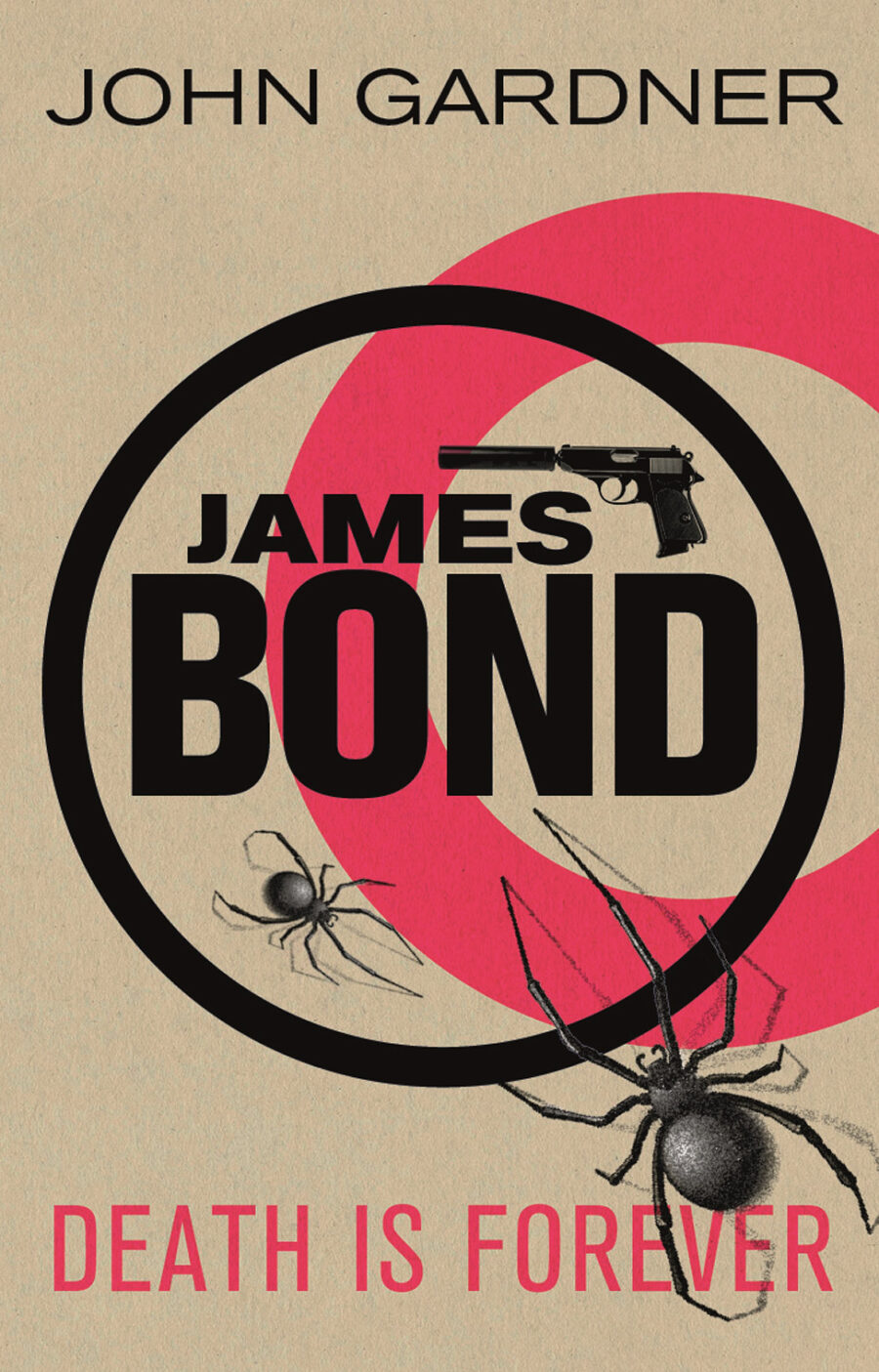