The job sounded simple. Take on the identity of a diamond smuggler and follow his path to the States, to find out who is behind the millions leaking out of the diamond mines of Sierra Leone. Bond isn’t worried – how can these American hoodlums compare to the diabolical minds of SMERSH? Plus, with the tough but dazzling Tiffany Case as his contact, the mission promises its entertainments.

But Bond has understimated the Spangled Mob. With no backup and enemies on all sides, he must use all his skills to escape with his life. Diamonds might be forever, but death is just as permanent.
America is the backdrop for the adventures of Fleming’s hero, transporting the reader from the simmering, sulphurous mud baths of Saratoga to the ‘ghastly glitter’ of Las Vegas. With the tantalizing combination of Bond and Tiffany Case and Vegas gambling dens – a world of glamour and gangsters – fans will no doubt be excited to see what series illustrator Fay Dalton has created – and they won’t be disappointed. This is the sixth volume in the Folio Bond collection, featuring the distinctive and stylish binding design inspired by the secret agent’s impeccable suits, and a stunning illustrated slipcase.

‘'You still got that double O number that means you're allowed to kill?'
'Yes,' said Bond dryly. 'I have.'’ 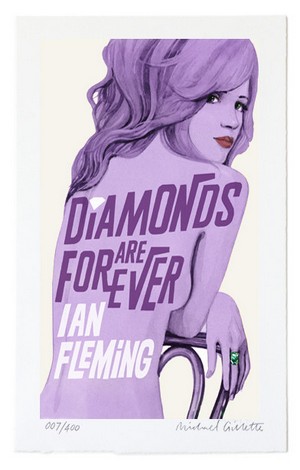 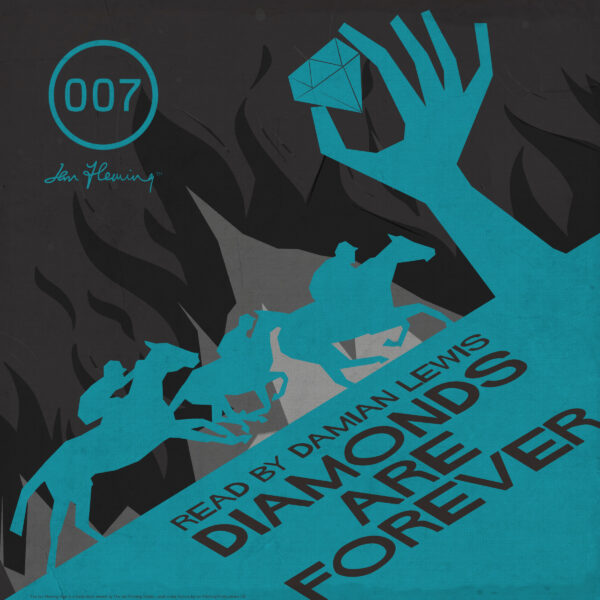 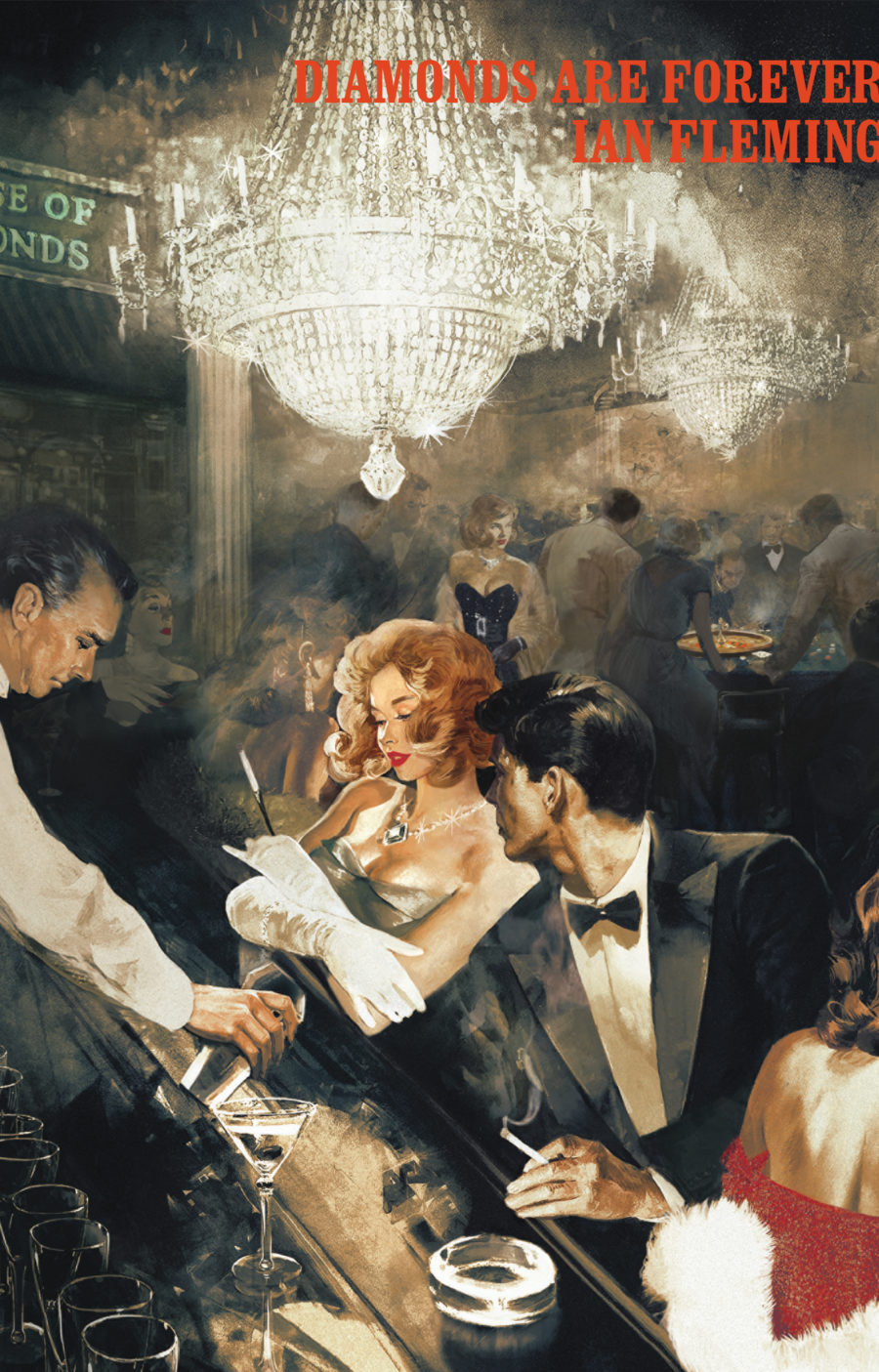