With black eyes ‘like the mouths of two revolvers’ and steel claws for hands, Peking-born Dr No developed his affection for death and destruction as a member of the Tongs in Shanghai and New York. When his allies become his foes and chop off his hands, he embarks on a series of bizarre surgical enhancements and a devilish plan to make his mark on the world.

Taken to Crab Key by his old friend Quarrel, Bond meets Honeychile, a beguiling shell-diver with a tragic past who emerges from the sea like Botticelli’s Venus. Bond and Honeychile are confined in a ‘mink-lined prison’ by Dr No, their fates resting on Bond’s completion of ‘an assault course against death’ …

The Bond novels were born in Jamaica. Returning from a wartime conference there in 1943, Fleming declared: ‘When we’ve won this blasted war, I’m going to live in Jamaica. Just live in Jamaica and lap it up, and swim in the sea and write books.’ True to his word, he built Goldeneye, a clifftop estate on the north coast, and wrote his novels there. Dr No is scattered with evocative descriptions of ‘one of the most fertile islands in the world’, its ‘stuffy, velvet heat’, ‘night-scented jasmine’ and ‘violet shadows’ bringing the island to vivid life as the setting for one of Fleming’s most revered novels.

'He caught a glimpse of the tip of his spear lancing into the centre of a black eyeball and then the whole sea erupted up at him in a fountain of blackness.' 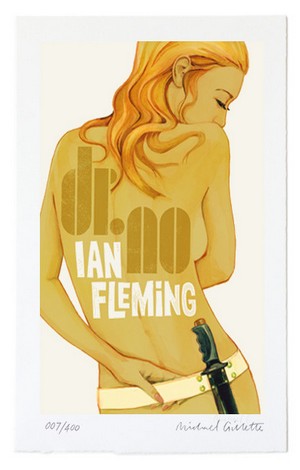 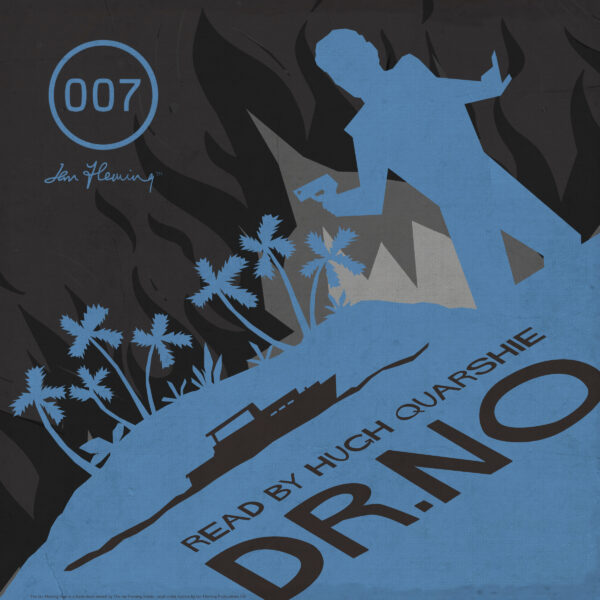 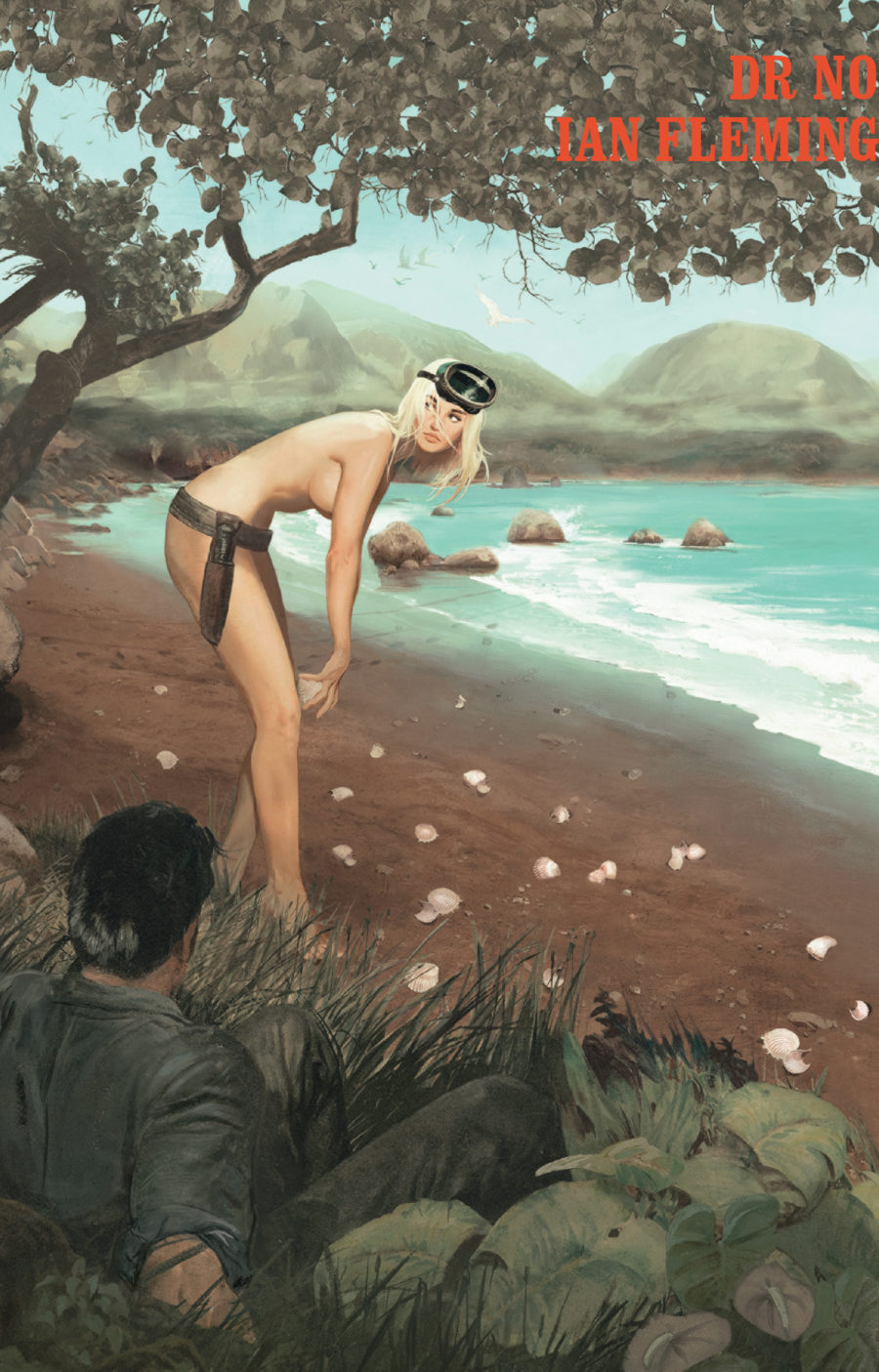