'Good Morning, Mr Bond. I hope you prefer being here to being dead!' 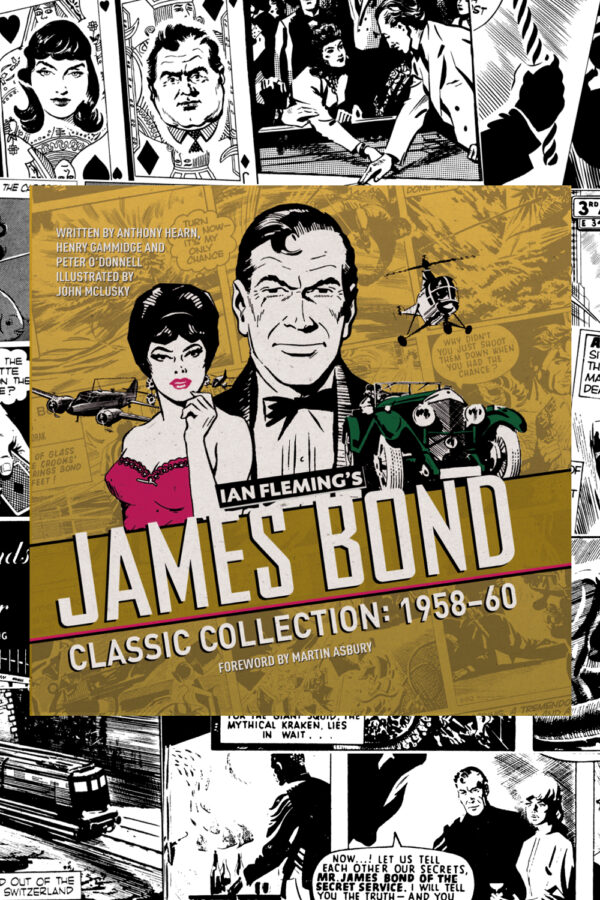 Other comics and graphic novels 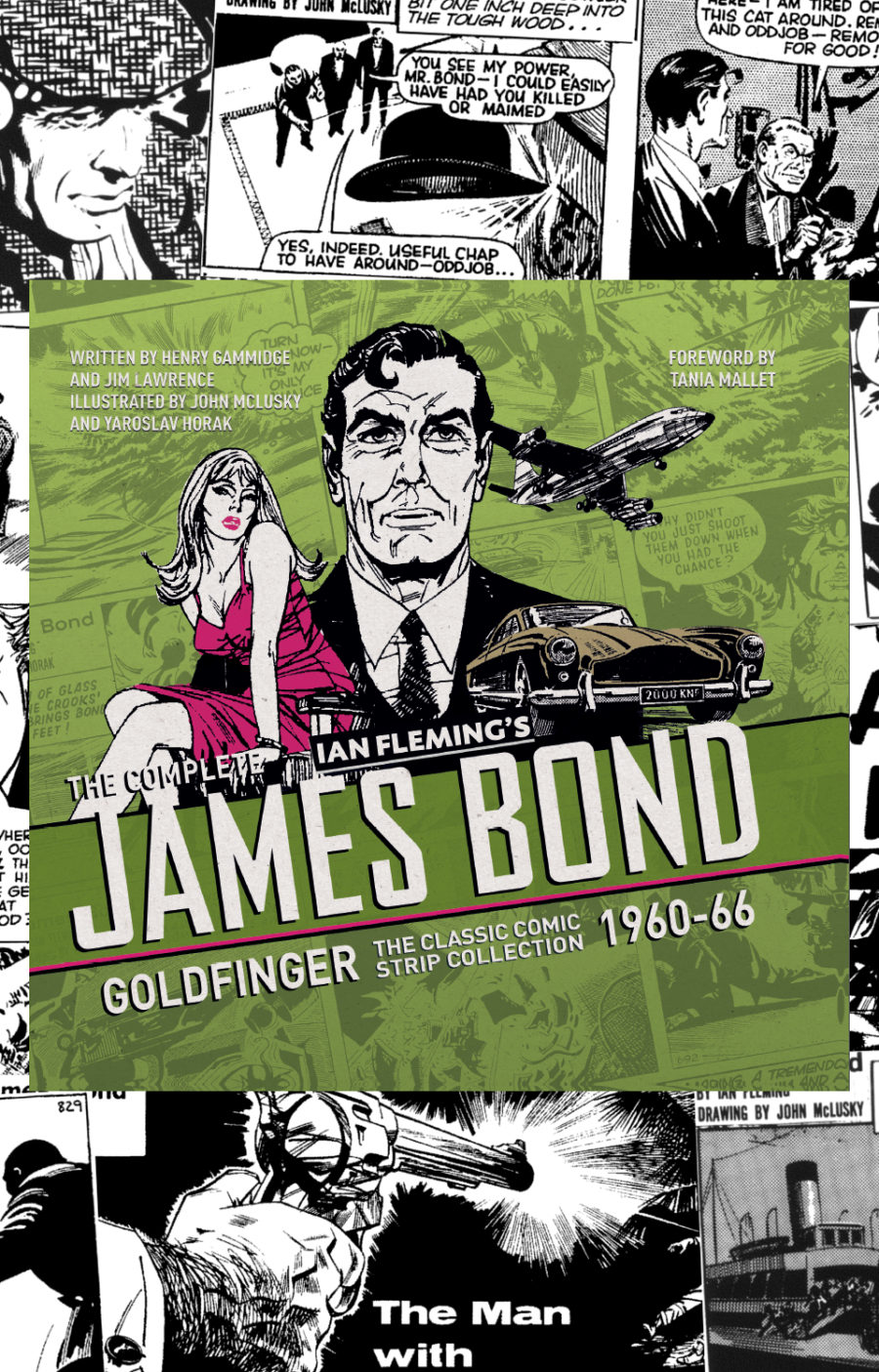