Auric Goldfinger is the richest man in England-though his wealth can’t be found in banks. He’s been hoarding vast stockpiles of his namesake metal, and it’s attracted the suspicion of 007’s superiors at MI6.

Sent to investigate, Bond uncovers an ingenious gold-smuggling scheme, as well as Goldfinger’s most daring caper yet: Operation Grand Slam, a gold heist so audacious it could bring down the world economy and put the fate of the West in the hands of SMERSH.

To stop Goldfinger, Bond will have to survive a showdown with the sinister millionaire’s henchman, Oddjob, a tenacious karate master who can kill with one well-aimed toss of his razor-rimmed bowler hat.

"Good morning, Mr Bond. I see you are yourself again. I hope you prefer being here to being dead." 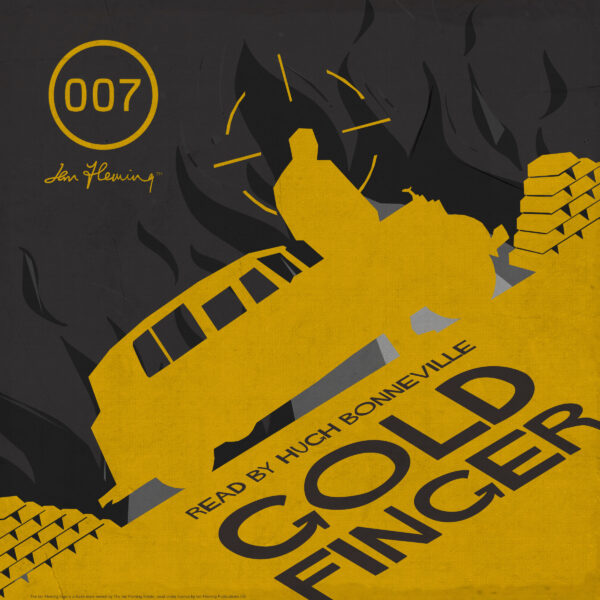 A game of canasta turns out crooked, and a golden girl ends up dead. It seems that Auric Goldfinger is a bad loser when it … 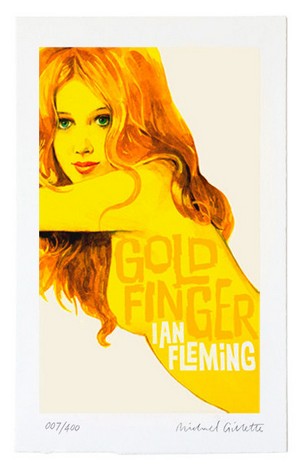 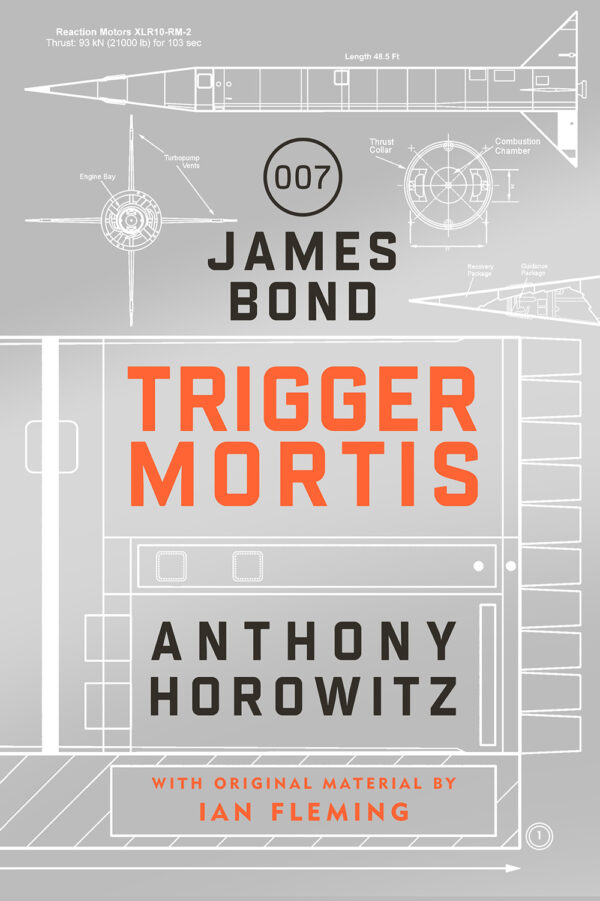 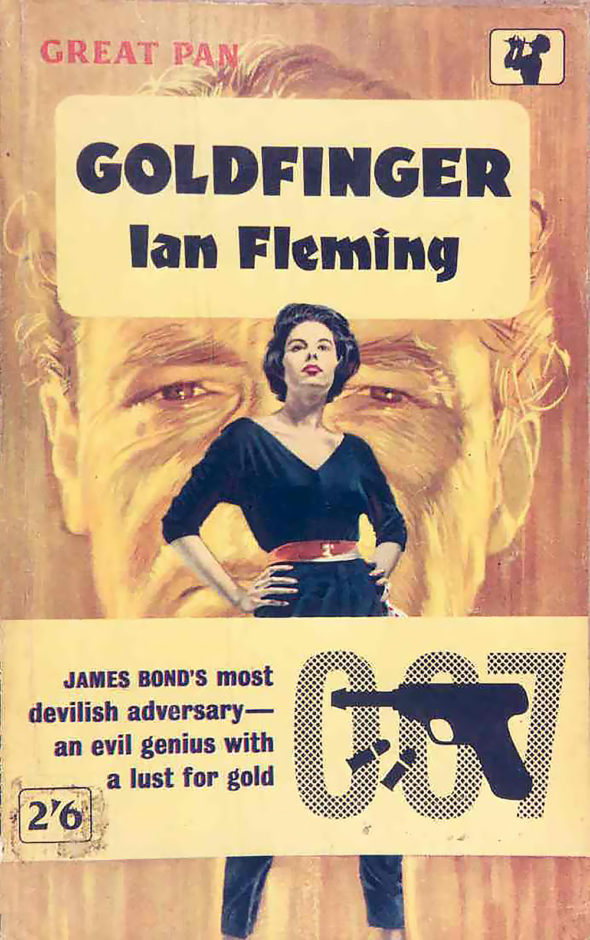 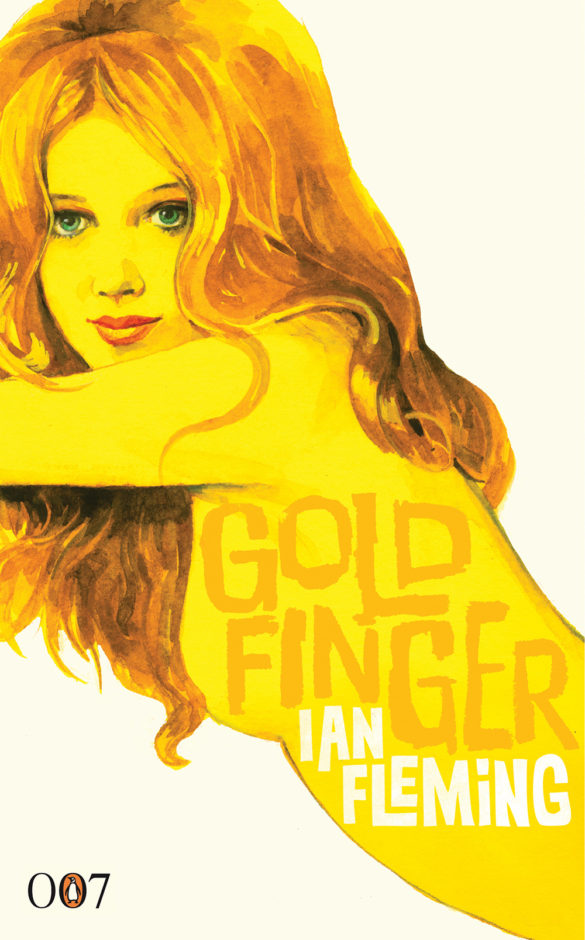 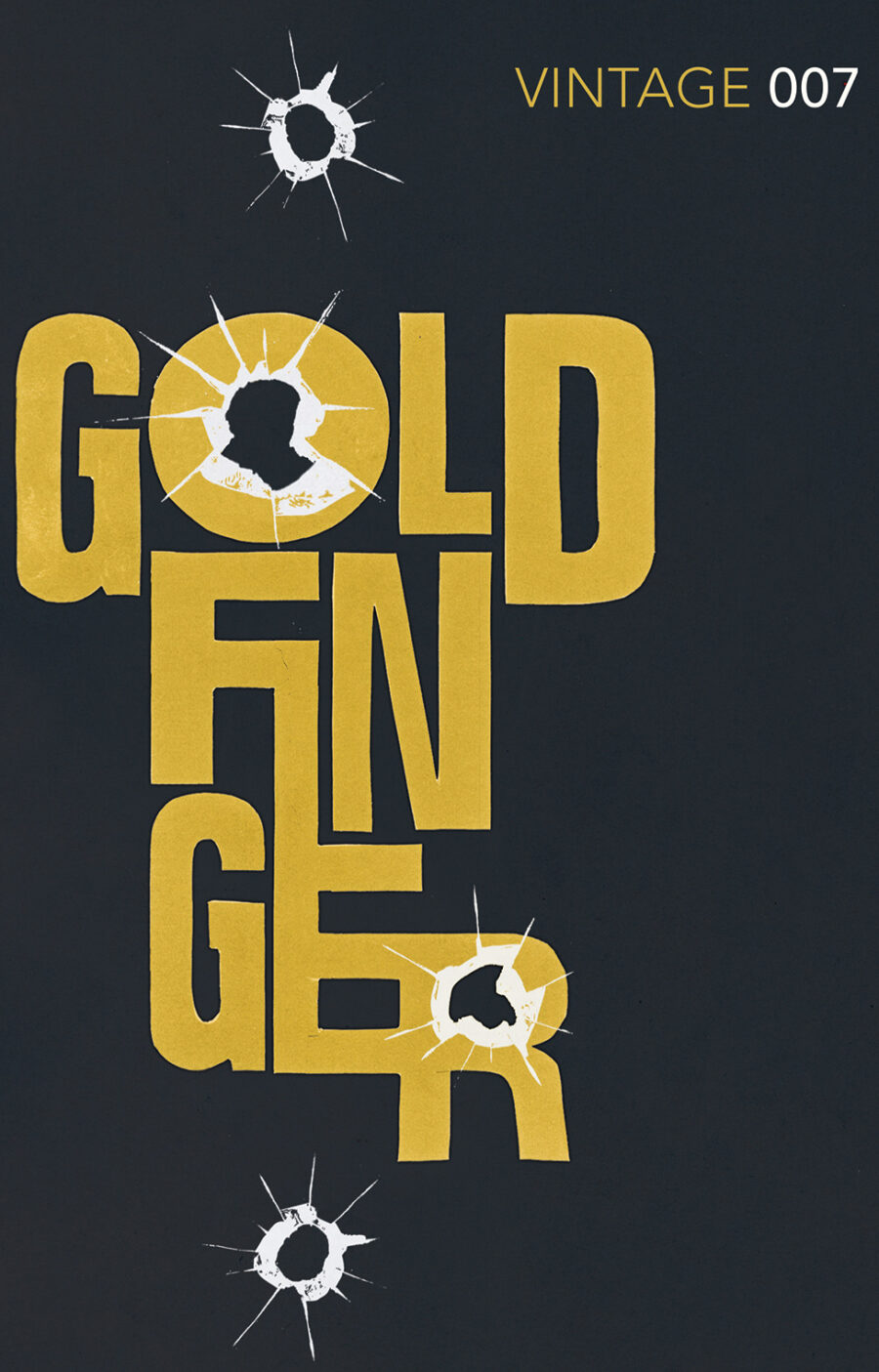