James Bond has just gone through hell at the hands of El Huracán and the events of Hurricane Gold. He has met up with Aunt Charmian in Cuba at last. It’s time to go home.

And yet, things won’t be that simple. On board the Colombie, a ship bound for Europe, a desperate scheme is being hatched which will thrust James’s homeward journey into chaos.

Also on board the ship is an old friend of James’s, the spirited Wilder Lawless. The two must team up alongside a certain young French policeman, one René Mathis, to confront a violent mutiny and avert the looming catastrophe.

This short story was originally included in The Young Bond Dossier, but is now available separately for the first time. Discover this original Charlie Higson story of villainy and heroism at sea, as young James Bond comes face to face with ‘A Hard Man to Kill’.

James was in charge. He held all the cards. He could control events.
And the men had made one very big mistake. 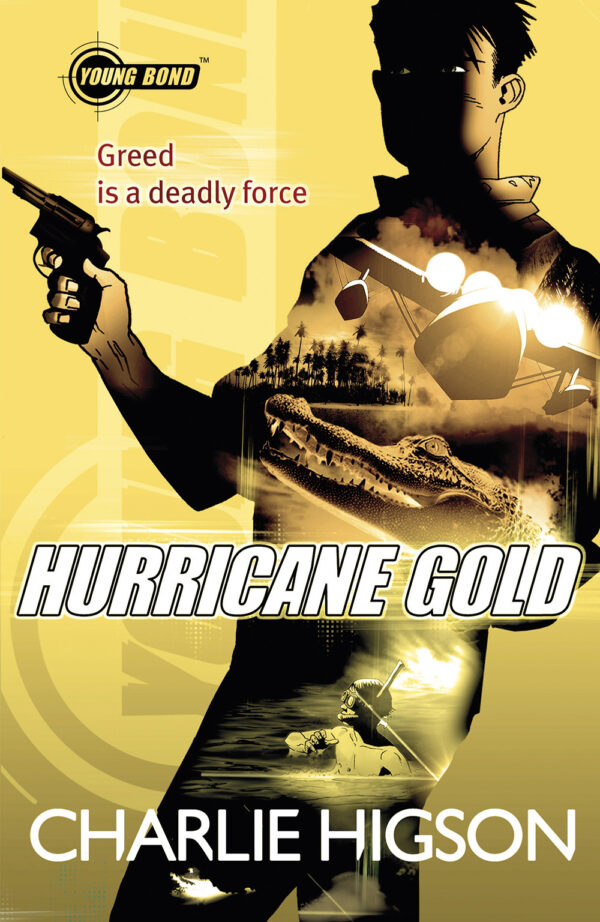 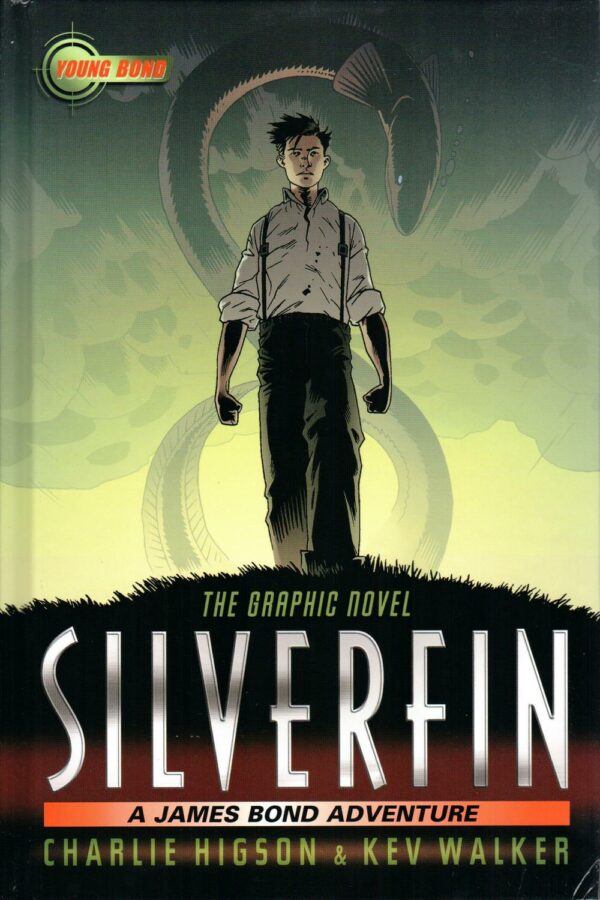 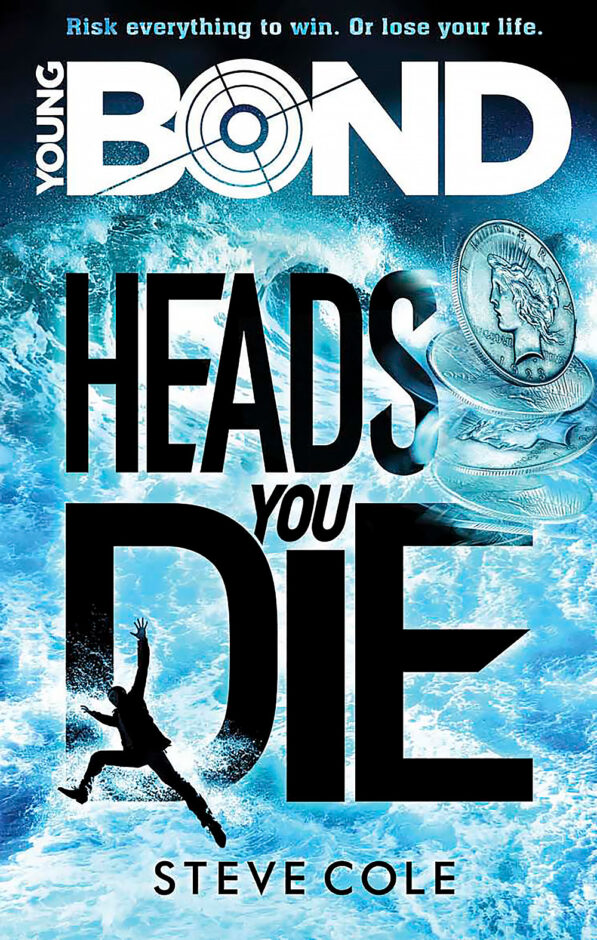 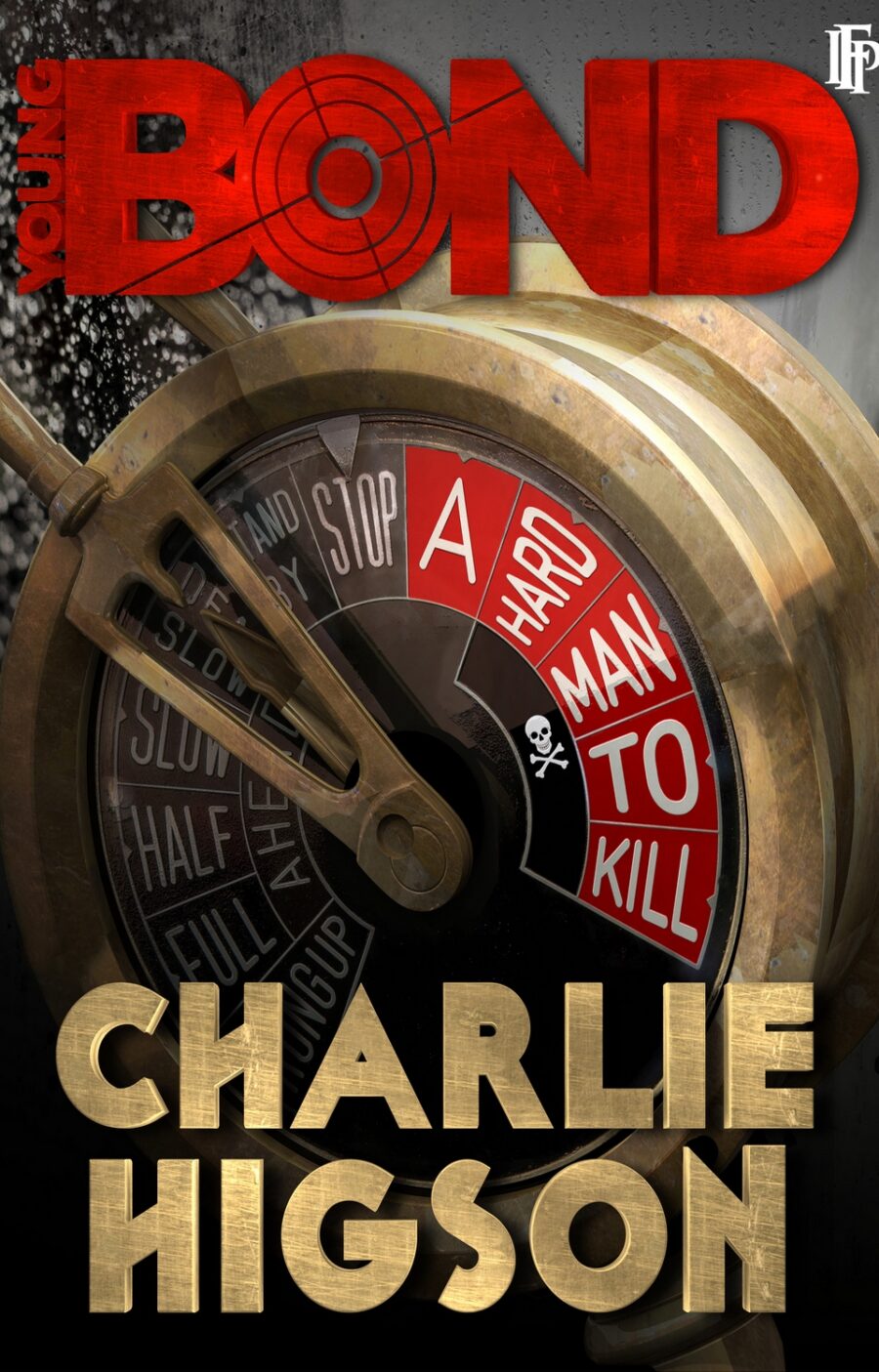