'Doubt you're going to get him to tell you any. Bond doesn't strike me as the sharing type.' 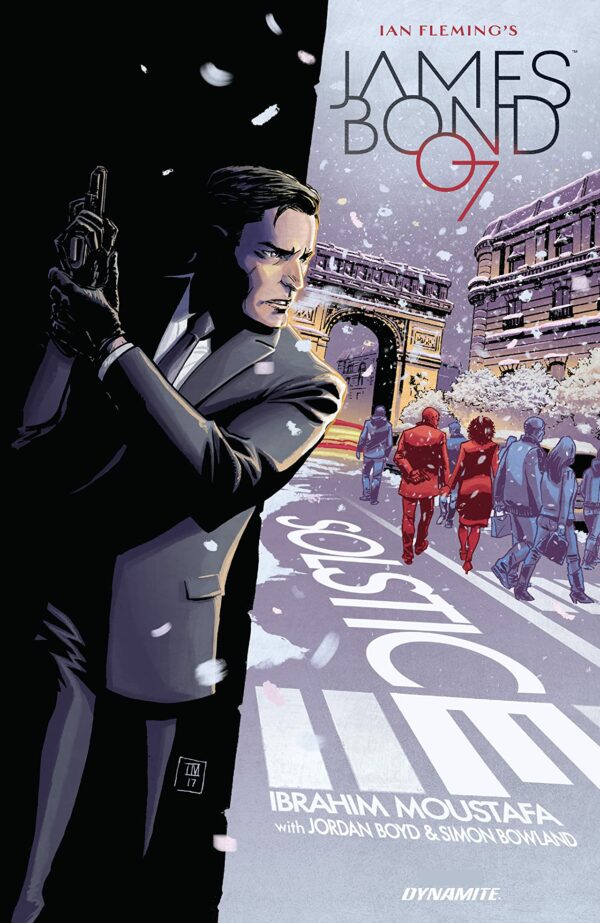 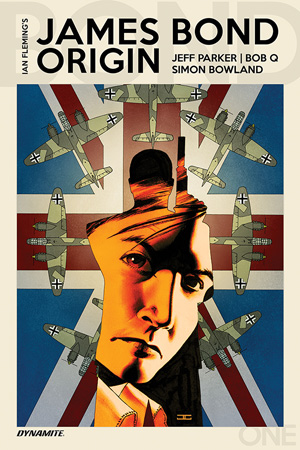 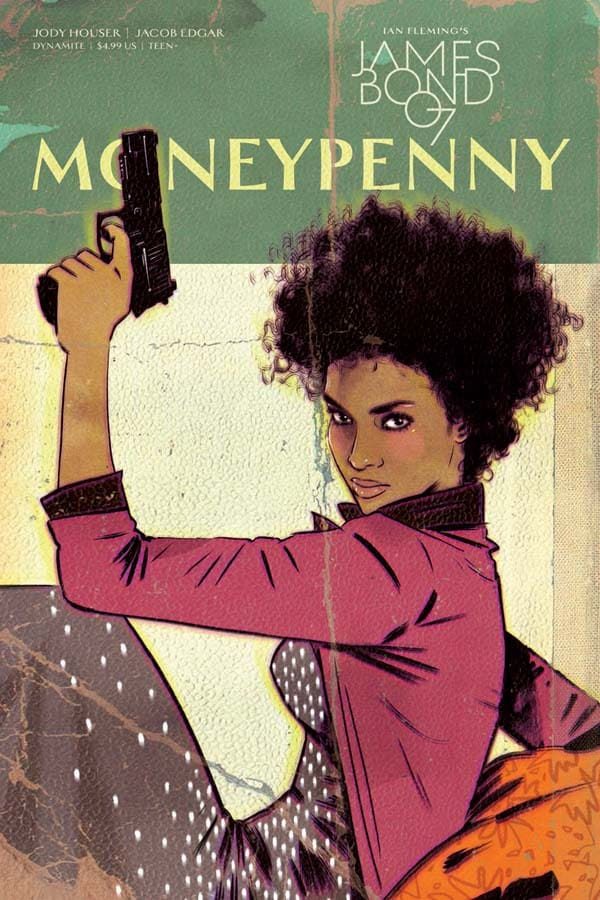 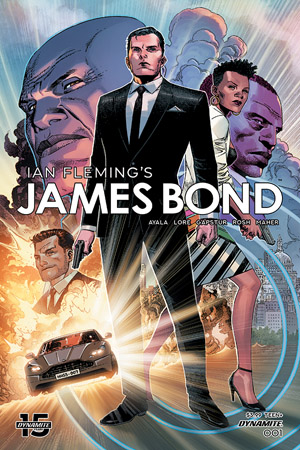