Darker and more visceral than those new to the novels might imagine, Casino Royale plunges Bond into a battle of luck, wits and physical endurance against Le Chiffre, a corrupt agent of the feared Soviet organisation, SMERSH. Le Chiffre’s unsavoury predilections have left him bankrupt and desperate for money, and his defeat lies in the hands of ‘the finest gambler available to the Service’. Bond becomes his opponent in a game of baccarat – a game set on a ‘luminous and sparkling stage’, with violence lurking in the wings. The beautiful and inscrutable Vesper Lynd has been sent to assist him, but their love affair will imperil them both.

As Banville writes in his excellent introduction on the genesis of the novels, Fleming based his hero on a number of people he had known during the war. Bond is absorbing and elusive; at once charming and, at times, shockingly ruthless. He is often cold, but ‘easily tipped over into sentiment’; a subtly-evoked vulnerability and capacity for self-doubt temper the impression of a man who is unshakeable and undefeatable. For all his extraordinary, single-minded precision when dealing with his enemies, his attitude is more equivocal than one might expect. Sometimes, he observes, ‘the villains and heroes get all mixed up’.

The introducer, John Banville, was born in Wexford, Ireland, in 1945. He joined The Irish Press as a sub-editor in 1969 and continued to work in journalism for over 30 years. Among many awards, he won the Man Booker Prize for The Sea in 2005.

‘I can’t drink the health of your new frock without knowing your Christian name.’
‘Vesper,’ she said. ‘Vesper Lynd.’ 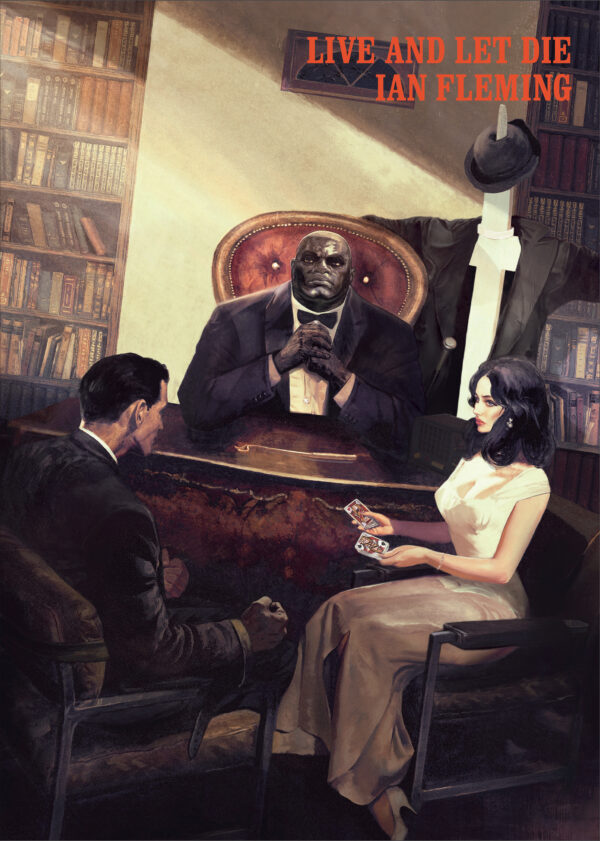 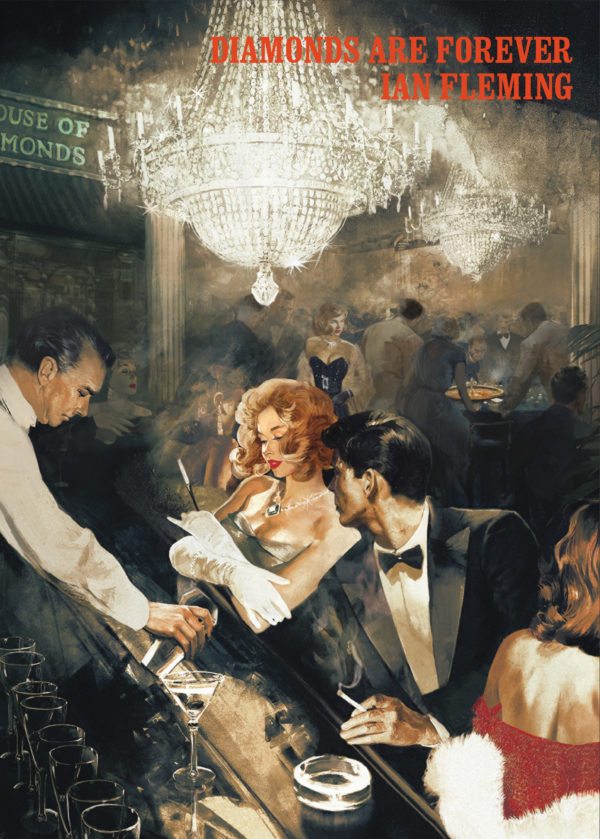 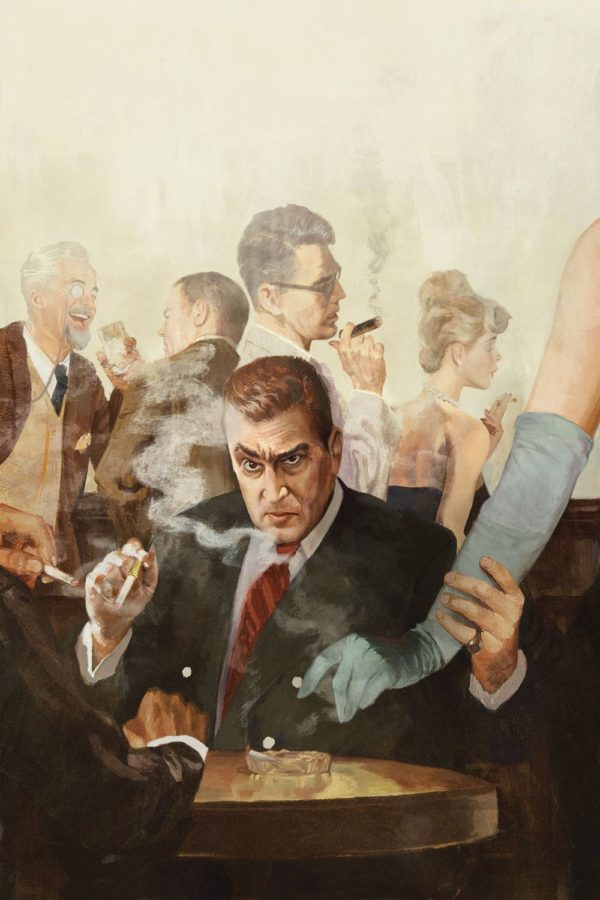 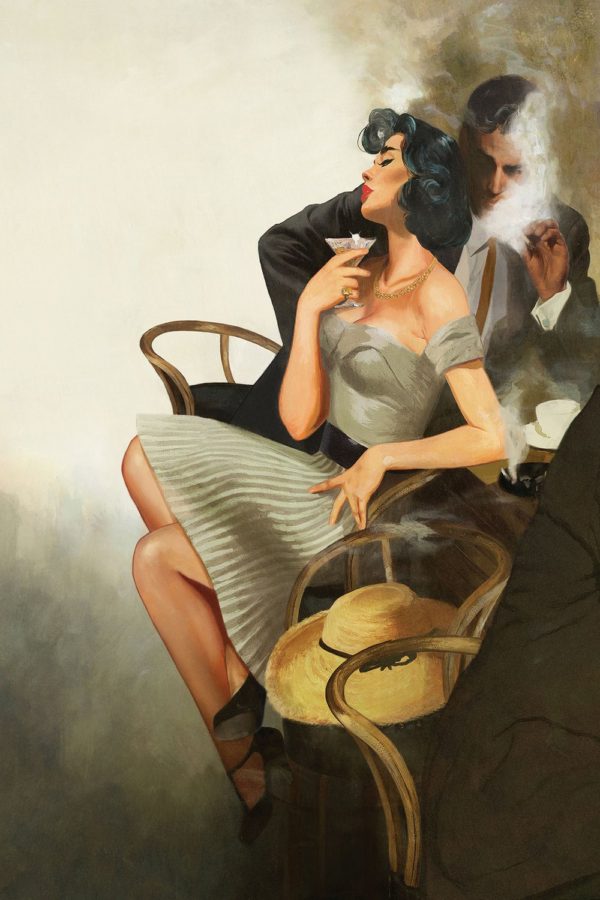 The Girl from Headquarters 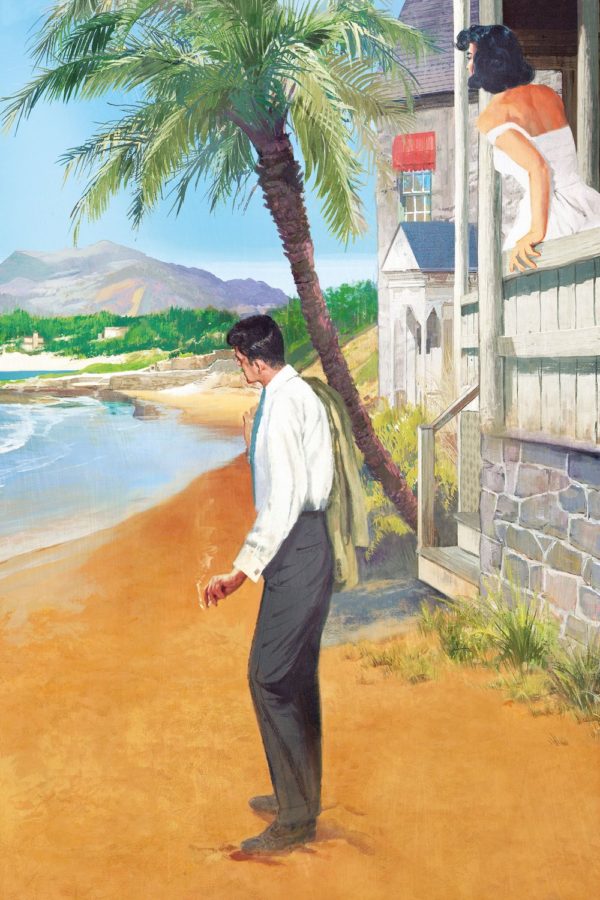 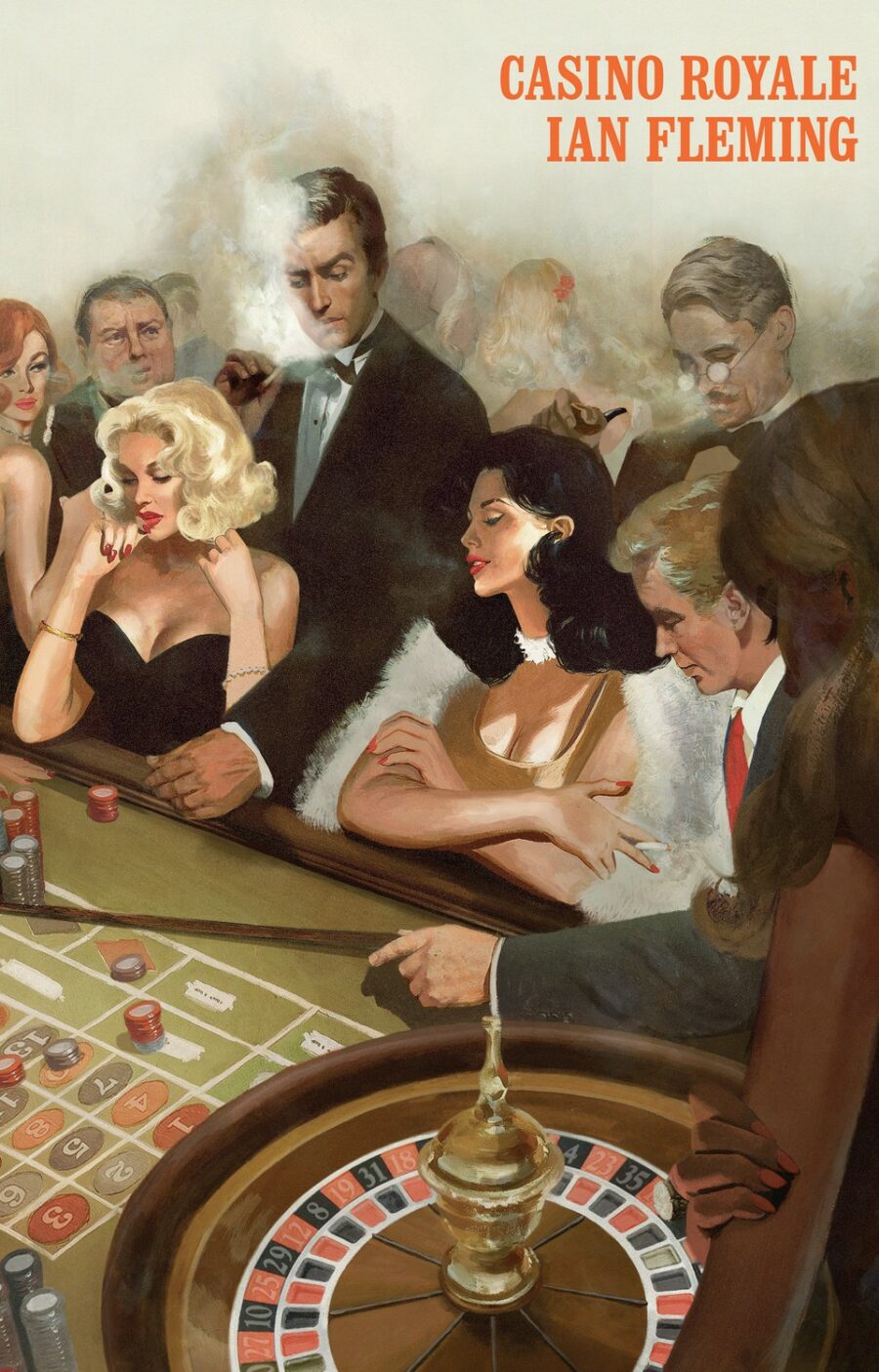