Like most of the world, John Pearson assumed that James Bond was nothing more than a character in Fleming’s highly charged imagination. Then he began to have his doubts. He finally became convinced that James Bond was not only real, but actually alive. This book must be one of the most extraordinary biographies of our times – the authorised life of a myth, the official biography of James Bond. Here Pearson reveals amazing adventures, situations and incidents only hinted at in Ian Fleming’s books. This promises to show a side of Bond never seen before. 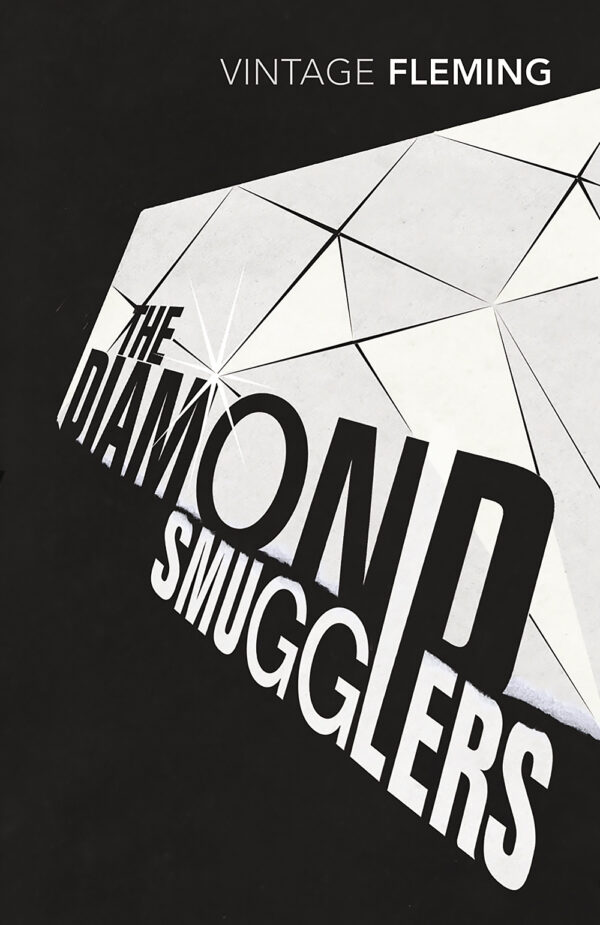 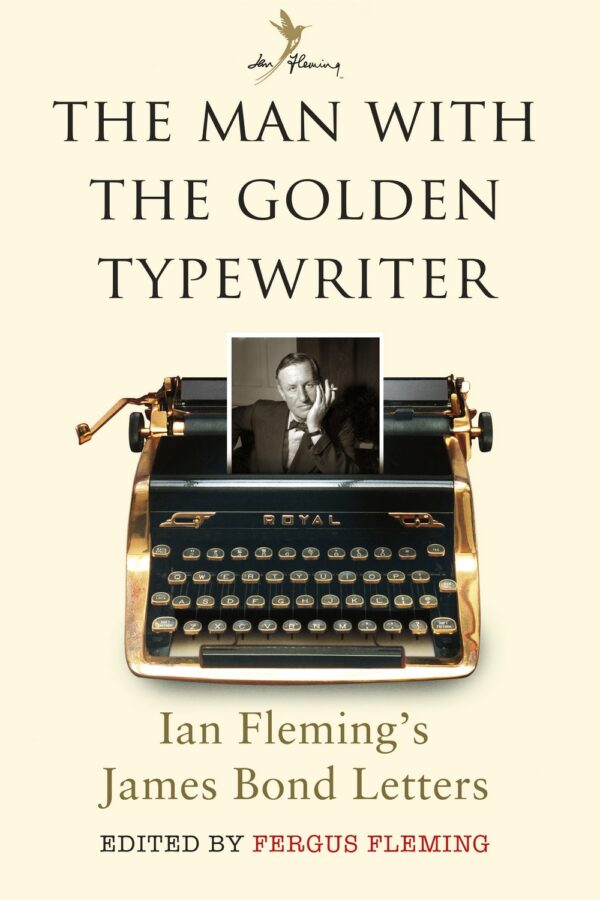