In this standalone miniseries by writer Andy Diggle and artist Luca Casalanguida, Bond must navigate the murky waters of the arms trading world, as a radical anti-capitalist force, Kraken, schemes in the shadows.

After a covert mission to investigate Kraken in Caracas, Venezuela, ends with Bond’s lead in pieces, 007 is recalled and sent by M to attend an arms fair by the side of the heiress to Hunt Engineering, Victoria. The pride of the convention is a cutting edge weapon: Hammerhead. The rail-gun can propel a sub-orbital ballistic warhead up to 2000 miles, and could be adapted to fire a nuclear payload.

Meanwhile, a decommissioned Trident warhead is intercepted on its way to a safe zone, spelling potential disaster for Mi6 and indeed the world. Machinations have begun for a devastating coup, and James is close to stumbling straight into the middle of it.

And unbeknownst to Bond, his actions in South America have not gone unnoticed… it isn’t long before he becomes the target of assassins who will track his every move.

Andy Diggle is a comic book writer and previously the editor of 2000AD. Other works include Snapshot, illustrated by longtime friend and collaborator Jock, and The Losers, which has been made into a successful film.

Luca Casalanguida is an artist who has worked on titles such as Nathan Never, Nuovo Mondo and Skorpio. Luca has also worked on Disney’s Prince of Persia comic, as well as on Adr1ft #1.

'We're not here to change the world, Mister Bond. We're here to maintain the status quo.' 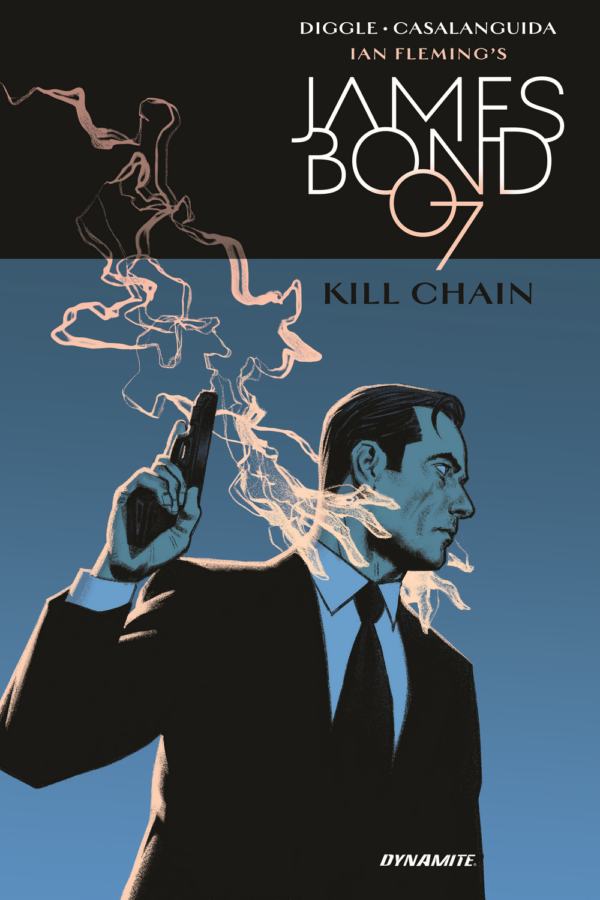 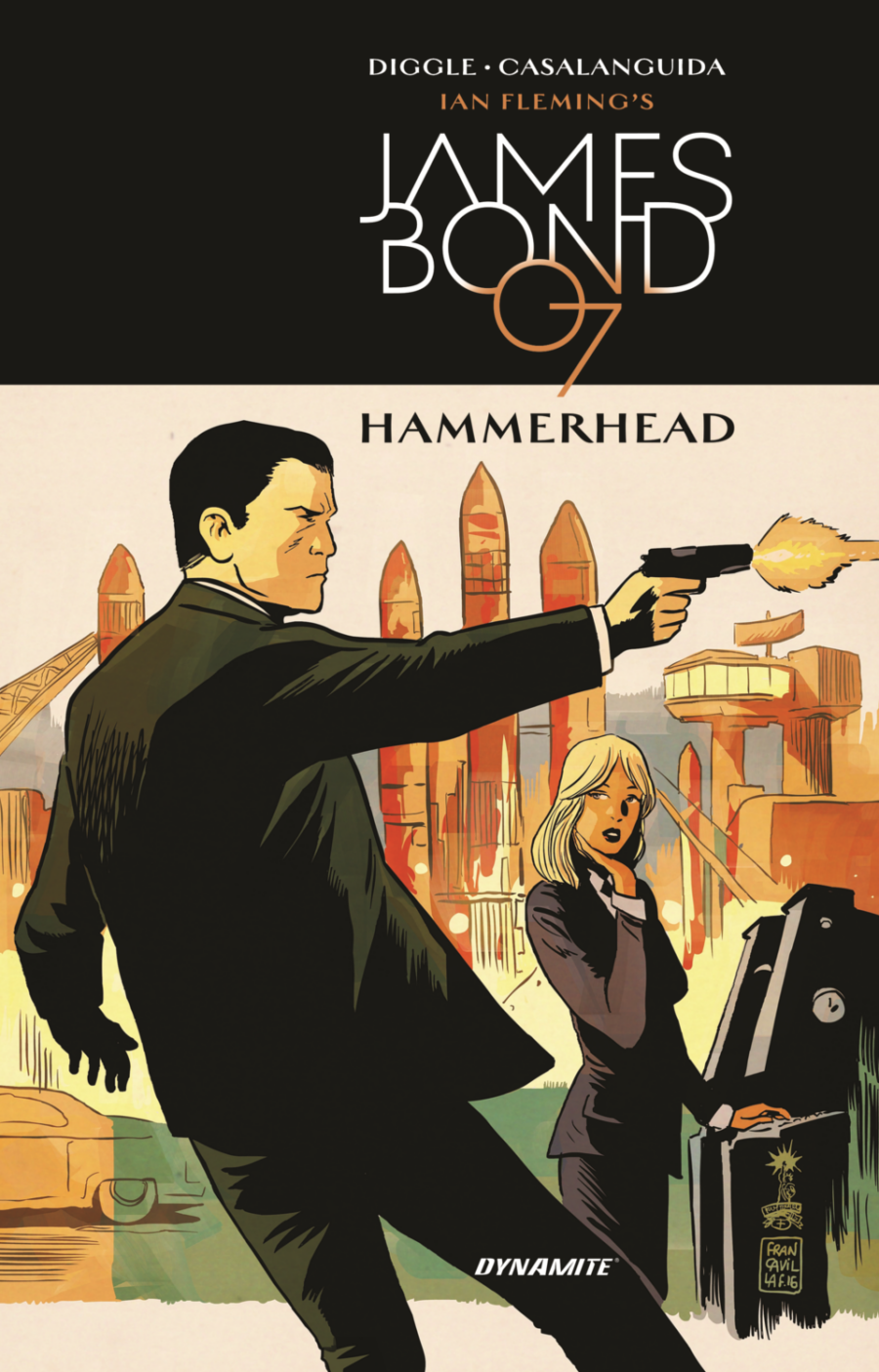