Following the events of Vargr, James Bond is back on routine assignments for SIS; when an Mi6 agent posted in the Los Angeles Turkish Consulate has her cover blown, it is his job to deliver her back to the UK in one piece. But in his way is a kill squad from MİT (the Turkish Intelligence Agency), the first of many deadly opponents intent on silencing Cadence Birdwhistle, the accountant and agent whom Bond must protect.

For Ms Birdwhistle has uncovered a chain of transactions which were never meant to be found. The money trail, it seems, leads to a group named Eidolon. Nobody was supposed to know about Eidolon. And now Eidolon will stop at nothing to make sure nobody ever will.

Bond must join forces with old friends, including the CIA’s own Felix Leiter and the faultless Moneypenny, alongside new allies from Mi5 in order to thwart a conspiracy which threatens to tear through SIS and endanger the people of the Free World.

Back at the helm are writer Warren Ellis and artist Jason Masters, with letters by Simon Bowland and colours by Guy Major. The team is back together to throw Bond against one of his greatest foes ever, a malicious ghost of the past which had been assumed to be long dead…

Warren Ellis is an award-winning writer of graphic novels including Transmetropolitan, Fell and RED. He is also the author of the bestselling ‘underground classic’ novel Crooked Little Vein.

Jason Masters is a comics artist who has worked on multiple titles for DC, including Batman, and the Wolverines series from Marvel. He has also provided his talents for three RED graphic novels.

'People can be confused, and people can lie, but the money always tells the true story.' 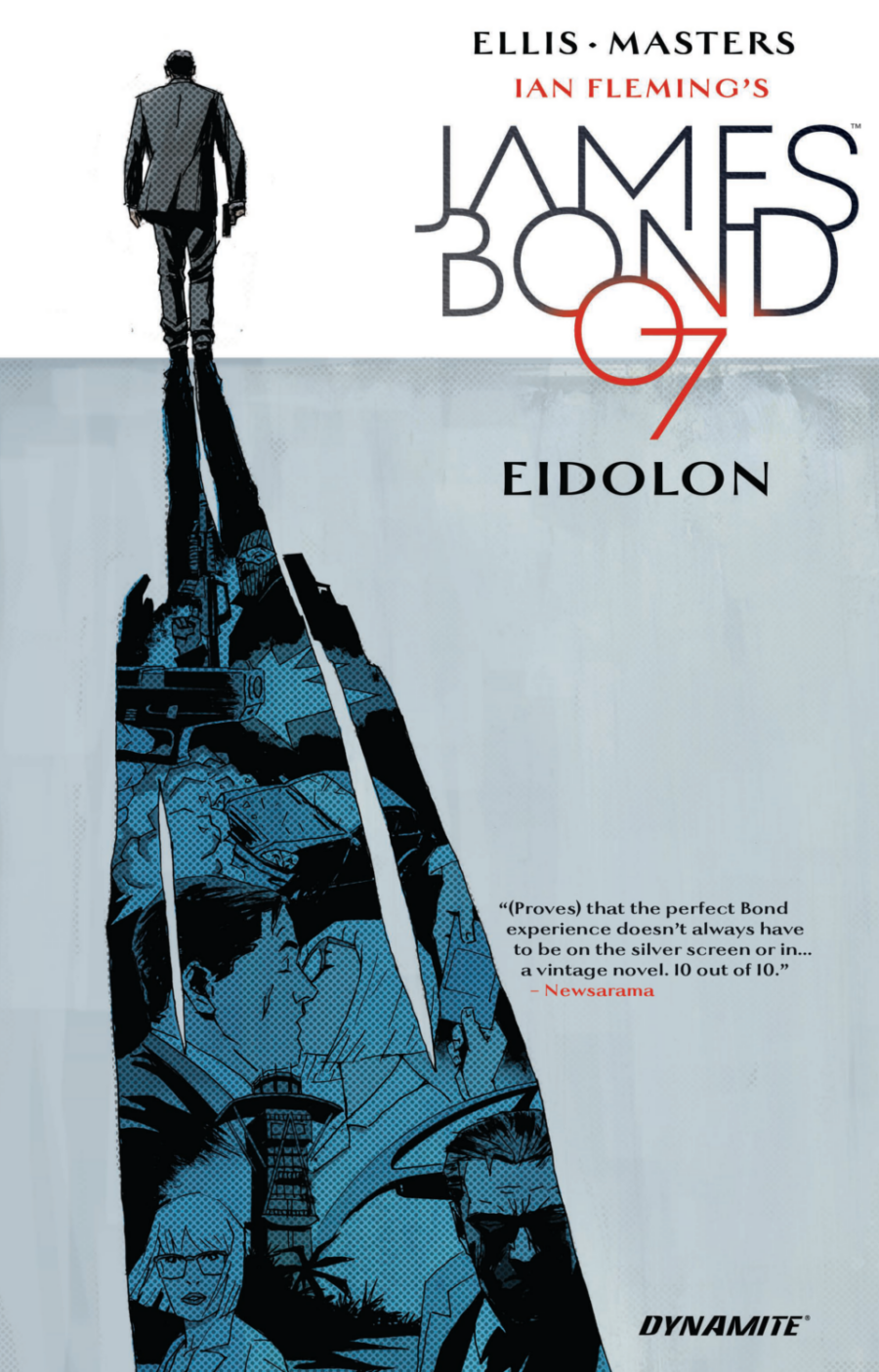