While investigating a Neo-Nazi terror cell, the murder of a CIA operative plunges Bond into the middle of a war between MI6 and the CIA in this miniseries by Andy Diggle and artist Luca Casalanguida.

Swirling in the shadows around Bond is a plot to destabilize NATO, coordinated by one of 007’s most ruthless and vengeful foes. The Soviet terror machine, that great coiled cobra slumbering in the depths of the Kremlin, has stirred, and Bond will be its prey.

Europe is on the brink of war, Bond’s allies cannot trust him, and there is a whisper of death on the wind – for it is none other than SMERSH which seeks to crush the British agent and all he stands to protect. Once and for all.

The followup miniseries to Hammerhead sees Diggle and Casalanguida mastering the look and edge of 007’s world, relentlessly plunging the reader into the flinty murk of international espionage once again.

Andy Diggle is a comic book writer and previously the editor of 2000AD. Other works include Snapshot, illustrated by longtime friend and collaborator Jock, and The Losers, which has been made into a successful film.

Luca Casalanguida is an artist who has worked on titles such as Nathan Never, Nuovo Mondo and Skorpio. Luca has also worked Disney’s Prince of Persia comic, and Adr1ft.

"Wait for the buyer to get clear... Then Eliminate her." 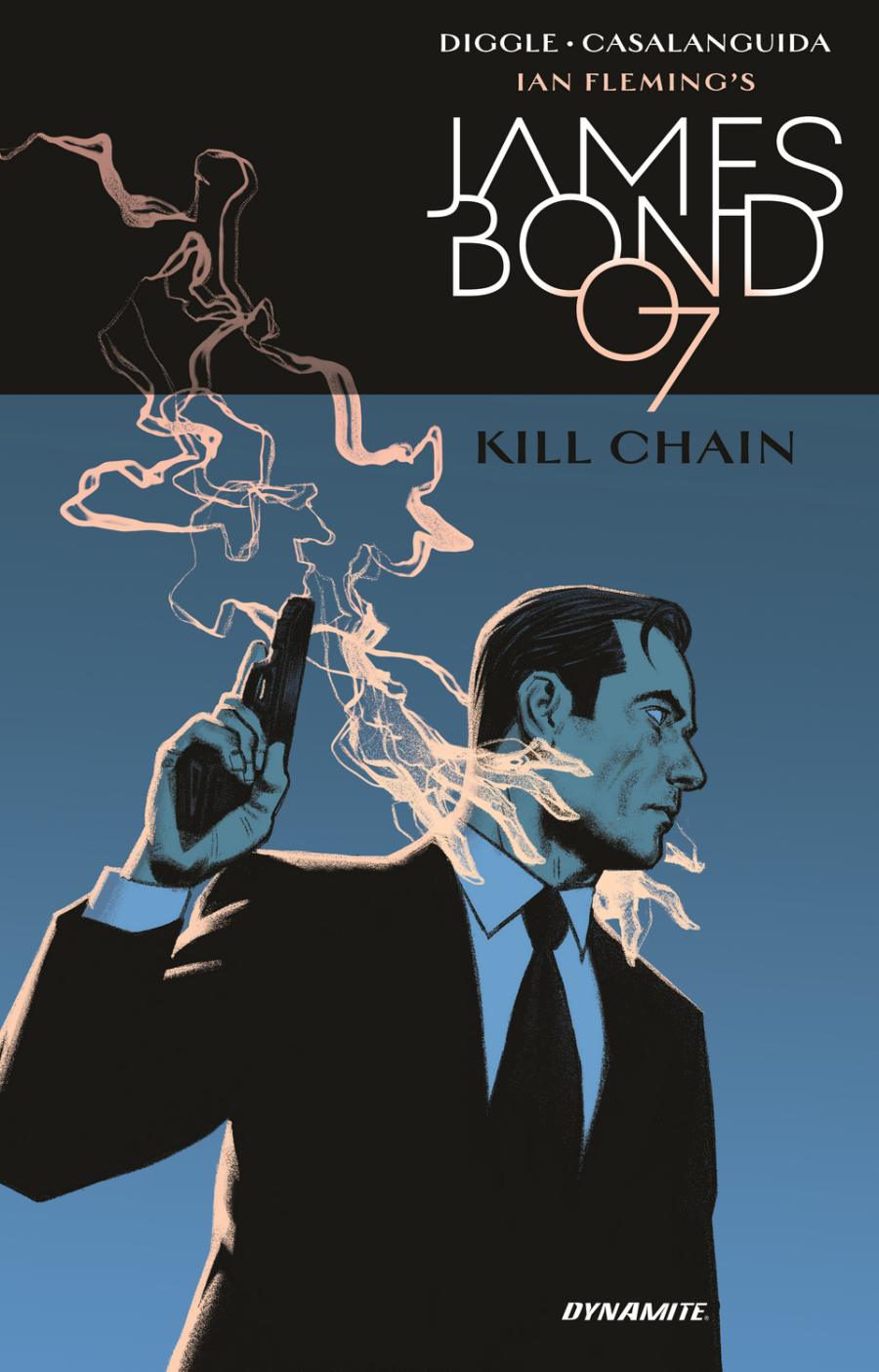