The world-famous Miss Moneypenny stars in her own spin-off comic one shot from writer Jody Houser and artist Jacob Edgar.

When field agent Moneypenny is assigned to her new role –
to protect the head of the Secret Service, M, at all costs – she is disappointed to find herself seemingly out of the action behind a desk in London. But when M’s visit to the United States is compromised, there’s only one agent in his entourage with the skills and guts to deliver her team from peril.

The tale delves into Moneypenny’s past and the source of her unstoppable drive for justice and self-betterment. This is the story of an agent realising her potential as an invaluable asset in a world where one is only ever moments from danger.

Jody Houser has written Faith for Valiant Comics, Max Ride: Ultimate Flight and Agent May for Marvel, and Orphan Black for IDW. She has been a contributing writer to numerous comic anthologies including both of the books in the Womanthology series.

Jacob Edgar is an up and coming comics artist who has gained a name producing commissions and has recently worked on Flophouse’s Saying Goodbye Again in aid of the Puerto Rico hurricane relief.

'You won't be here to babysit. You'll be here because I trust you to do what's needed.' 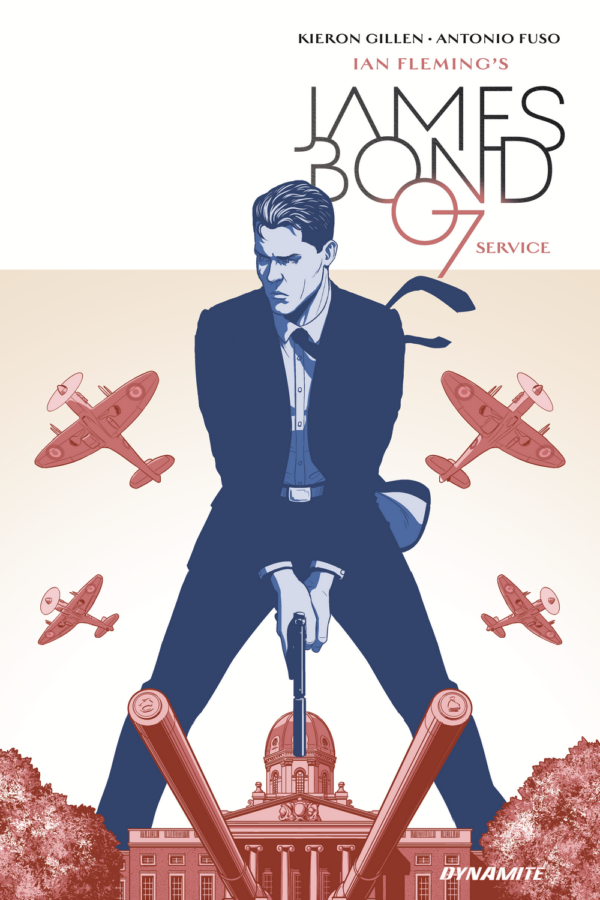 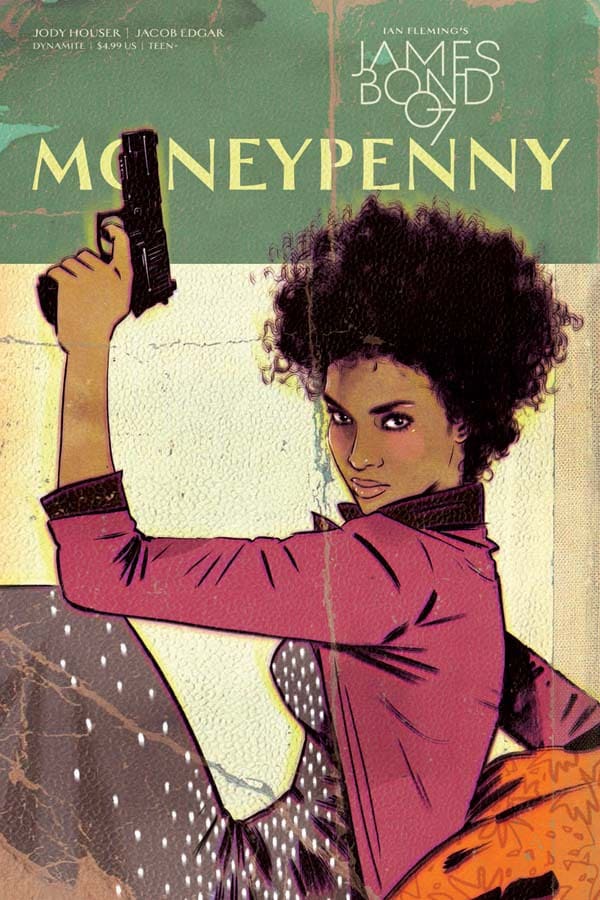