The ninth James Bond book from John Gardner is a novelisation of the 1989 Eon Productions film of the same name, published to coincide with the release.

Bond has lost his licence to kill. After he took revenge on the CIA agent, Ed Killifer, who handed his friend over to the master criminal, Sanchez, M revoked his double-0 status and he’s considered a rogue agent.

With MI6 trying to bring him in and only the support of Q behind him Bond goes after Sanchez. Boarding his ship, Bond tricks his way into Sanchez’s inner circle and discovers the secret of his wealth. But Bond is walking a tightrope and it is surely only a matter of time before he slips …

'There was another dreadful scream. The tank’s water boiled and there were odd flashes of movement and what seemed to be light…' 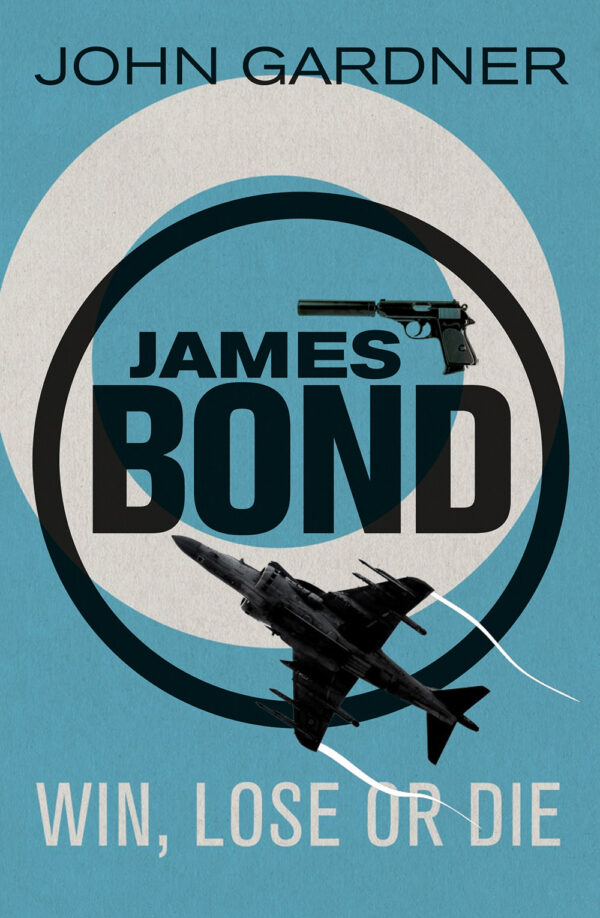 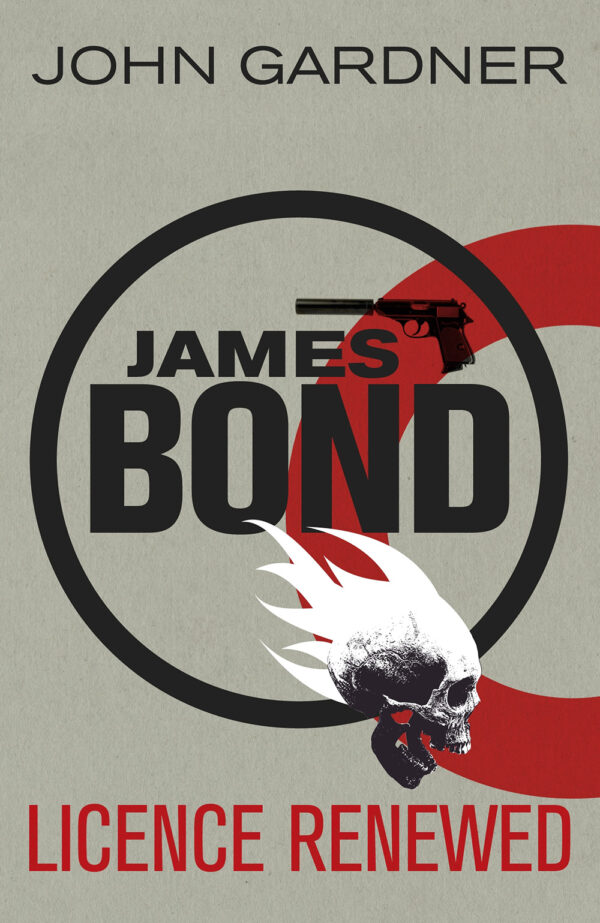 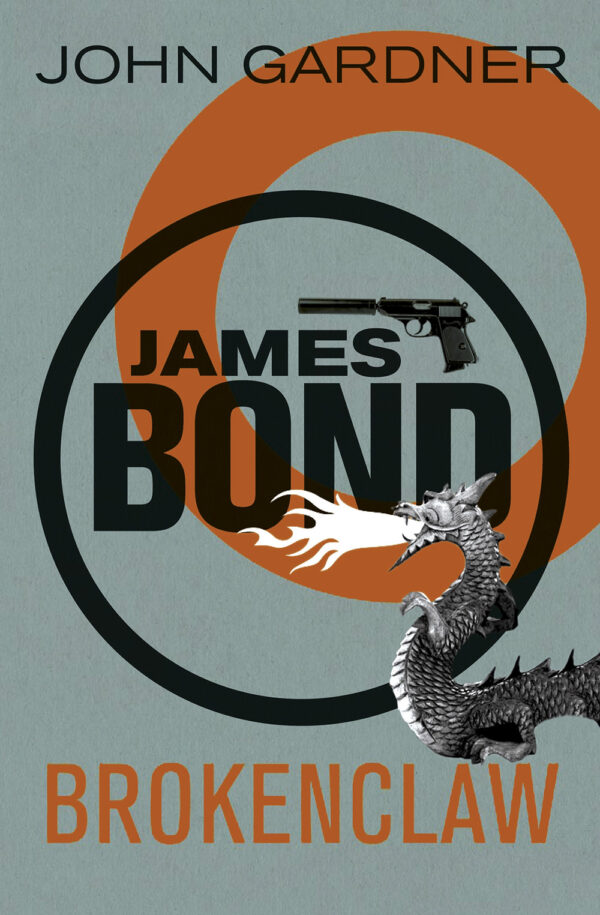 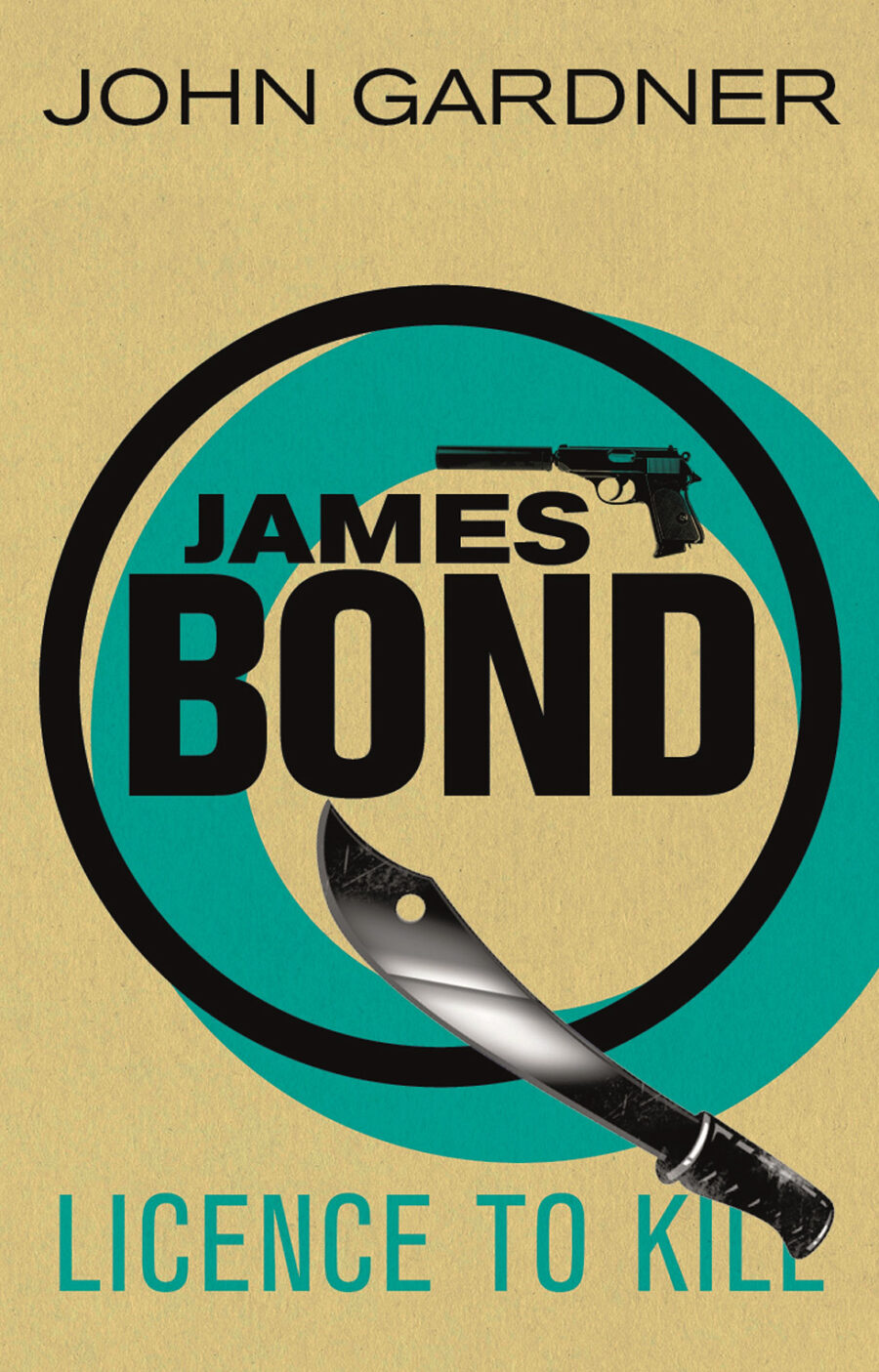