In the aftermath of Operation Thunderball, Ernst Stavro Blofeld’s trail has gone cold-and so has 007’s love for his job. The only thing that can rekindle his passion is Contessa Teresa ‘Tracy’ di Vicenzo, a troubled young woman who shares his taste for fast cars and danger.

She’s the daughter of a powerful crime boss, and he thinks Bond’s hand in marriage may be the solution to all her problems. Bond’s not ready to settle down-yet-but if Tracy’s father can lead him to Blofeld, he’ll consider it.

After tracking the SPECTRE chief to a stronghold in the Swiss Alps, Bond uncovers the details of Blofeld’s latest plot: a biological warfare scheme more audacious than anything the fiend has tried before. Now Bond must save the world once again-and survive Blofeld’s last, very personal, act of vengeance.

And if there was one thing that set James Bond really moving, it was being passed at speed by a pretty girl. 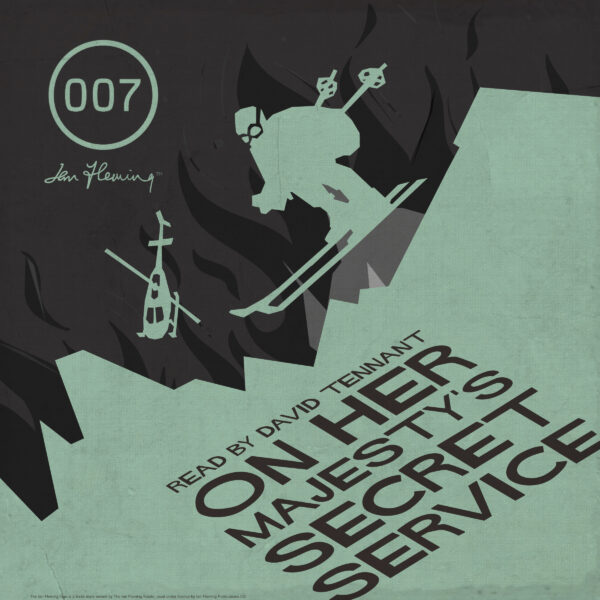 On Her Majesty’s Secret Service Audiobook

In his Alpine base, Blofeld is developing biological weapons that will devastate Britain. Unaware of the danger, James Bond is about to marry Teresa di … 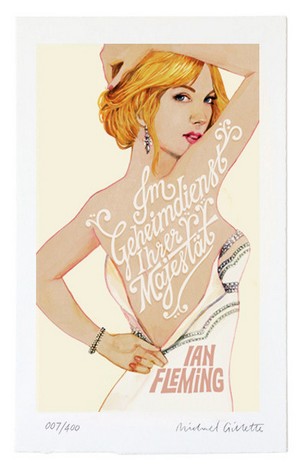 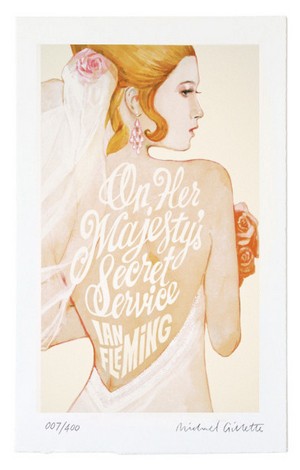 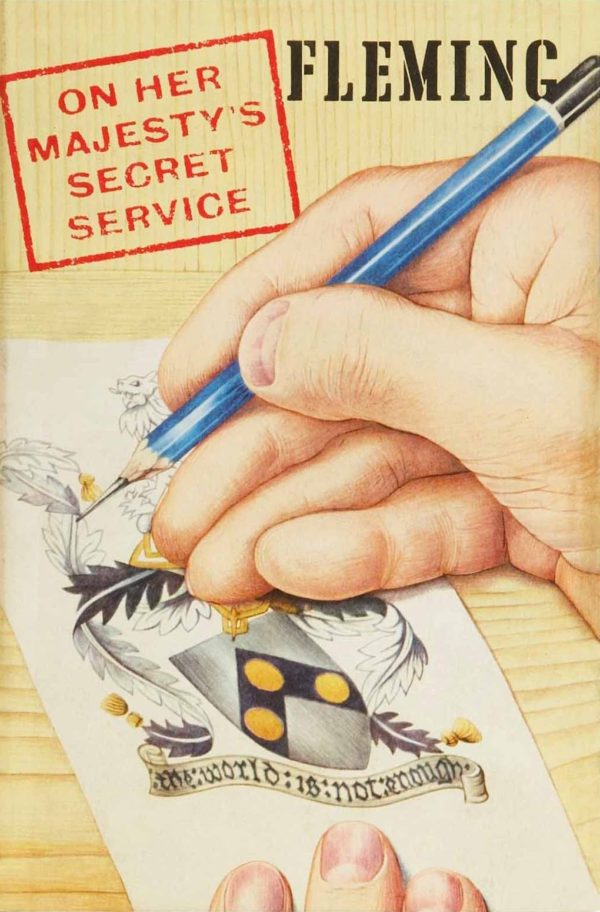 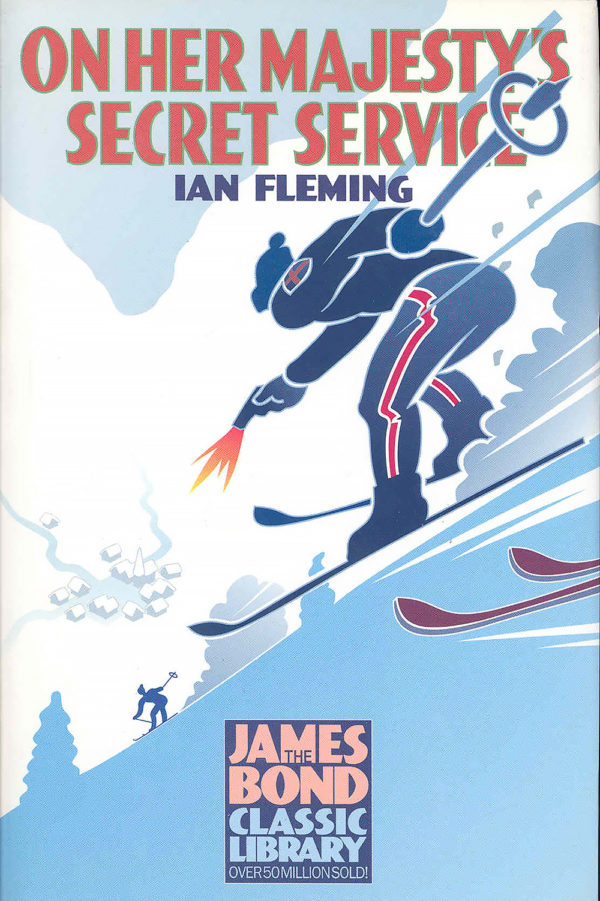 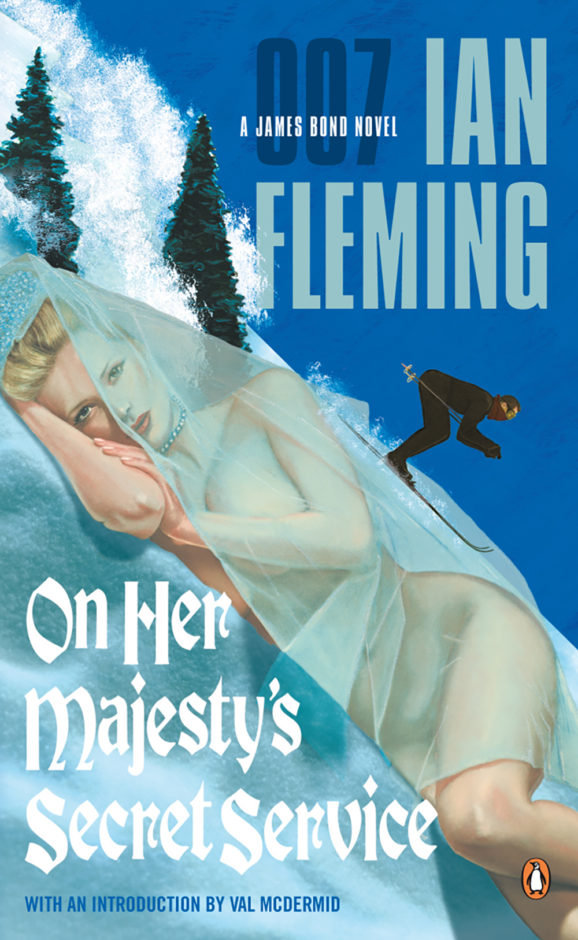 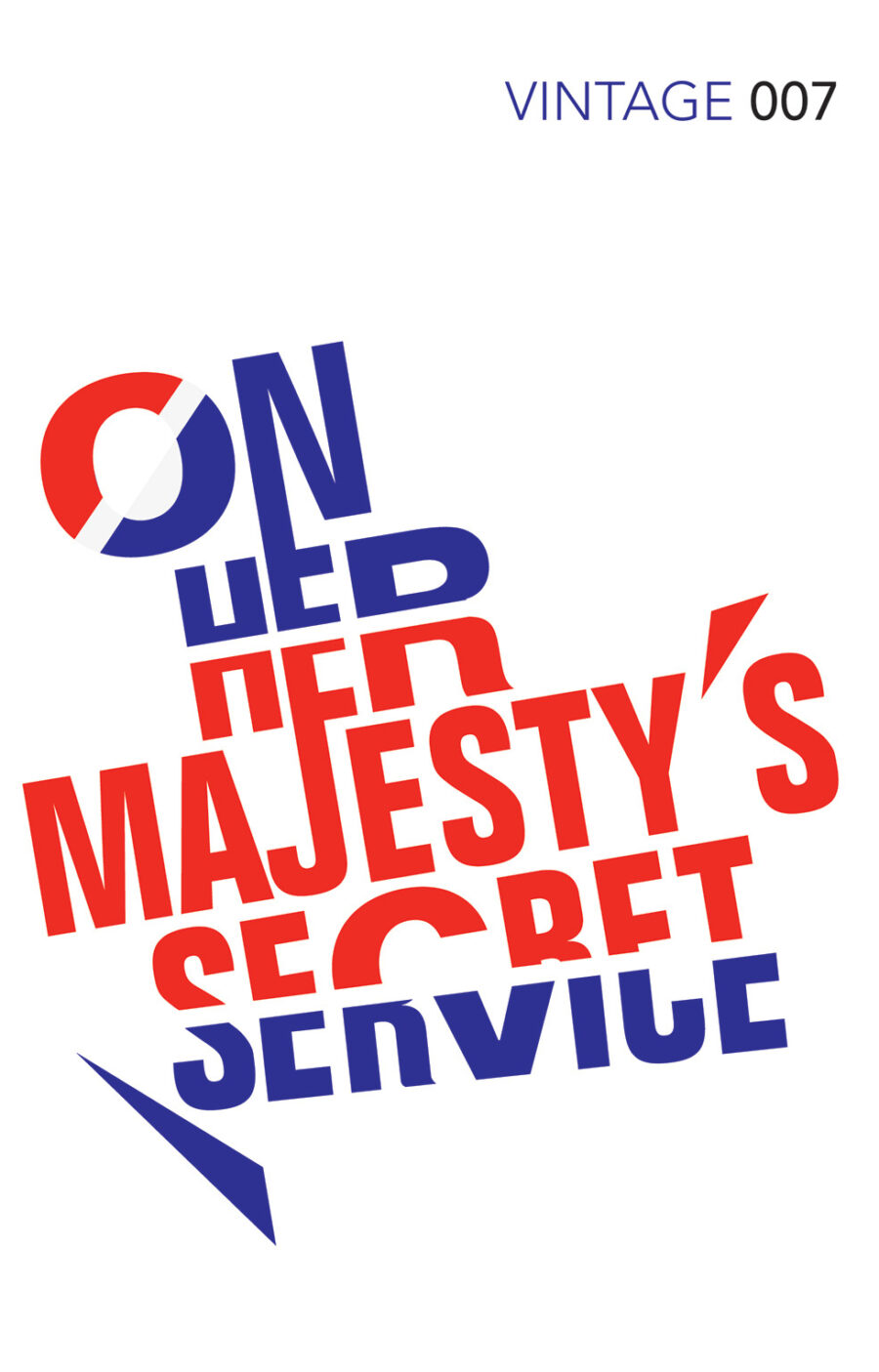