Bond may have a licence to kill, but ‘Pistols’ Scaramanga has a talent for it. He’s a KGB-trained assassin who’s left a trail of dead British Secret Service agents in his wake. His weapon of choice? A gold-plated Colt .45.

In the aftermath of his brainwashing by the Soviets, Bond is given one last chance to win back M’s trust: terminate Scaramanga before he strikes MI6 again. Traveling to Jamaica under an assumed name, Bond manages to infiltrate Scaramanga’s organisation and soon discovers that the hit man’s criminal ambitions have expanded to include arson, drug smuggling, and industrial sabotage.

Worst of all for Bond, Scaramanga has a golden bullet inscribed with the numbers 007 – and he’s eager to put it to use.

Under the heat of the Caribbean sun, Bond faces a seemingly impossible task: win a duel against ‘The Man with the Golden Gun’.

Get me the file on Scaramanga. If we can get him fit, that’s the right-sized target for 007. 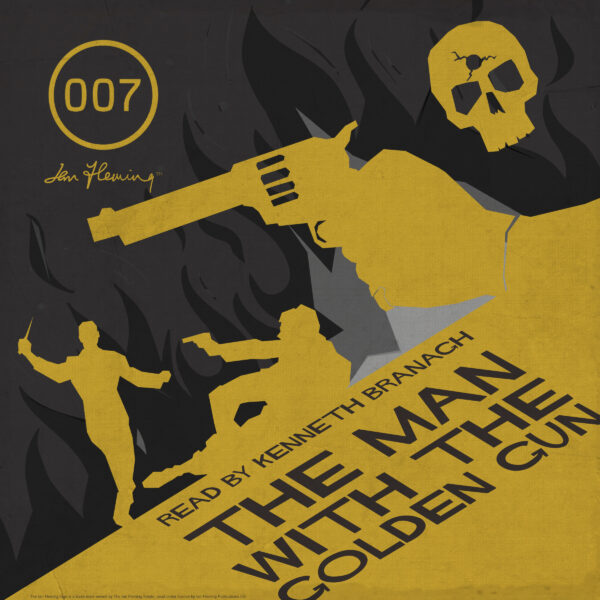 The Man with the Golden Gun Audiobook

If you try to assassinate your boss – even though brainwashed at the time – you must pay the price. To redeem himself James Bond … 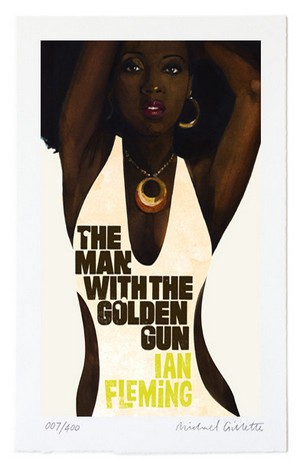 The Man with the Golden Gun Cover Print 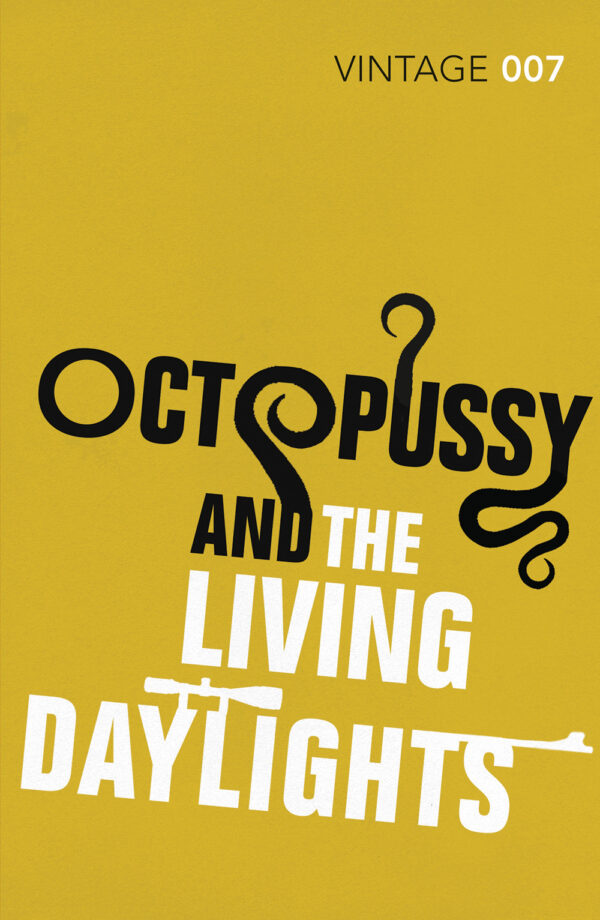 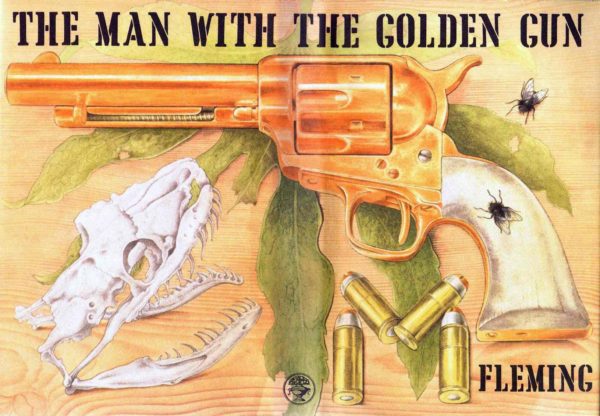 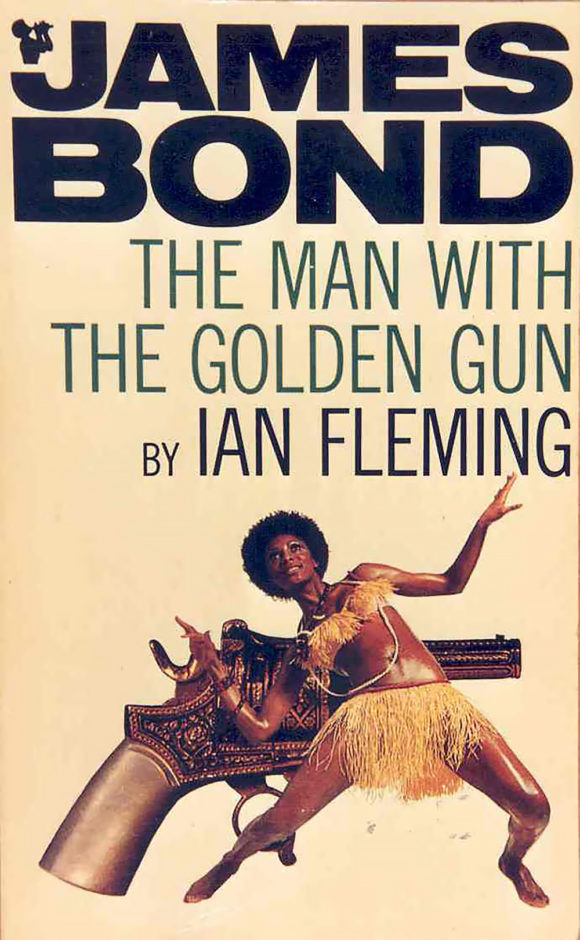 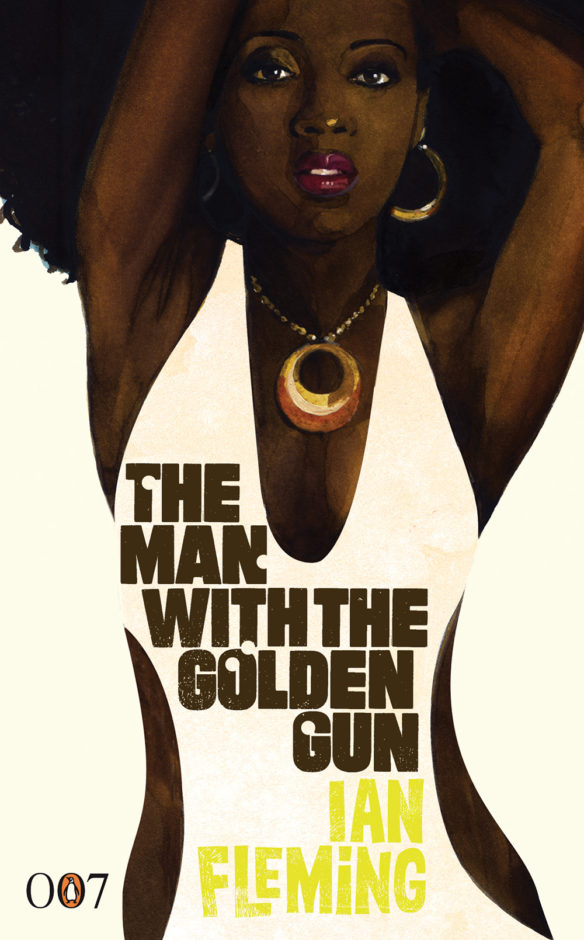 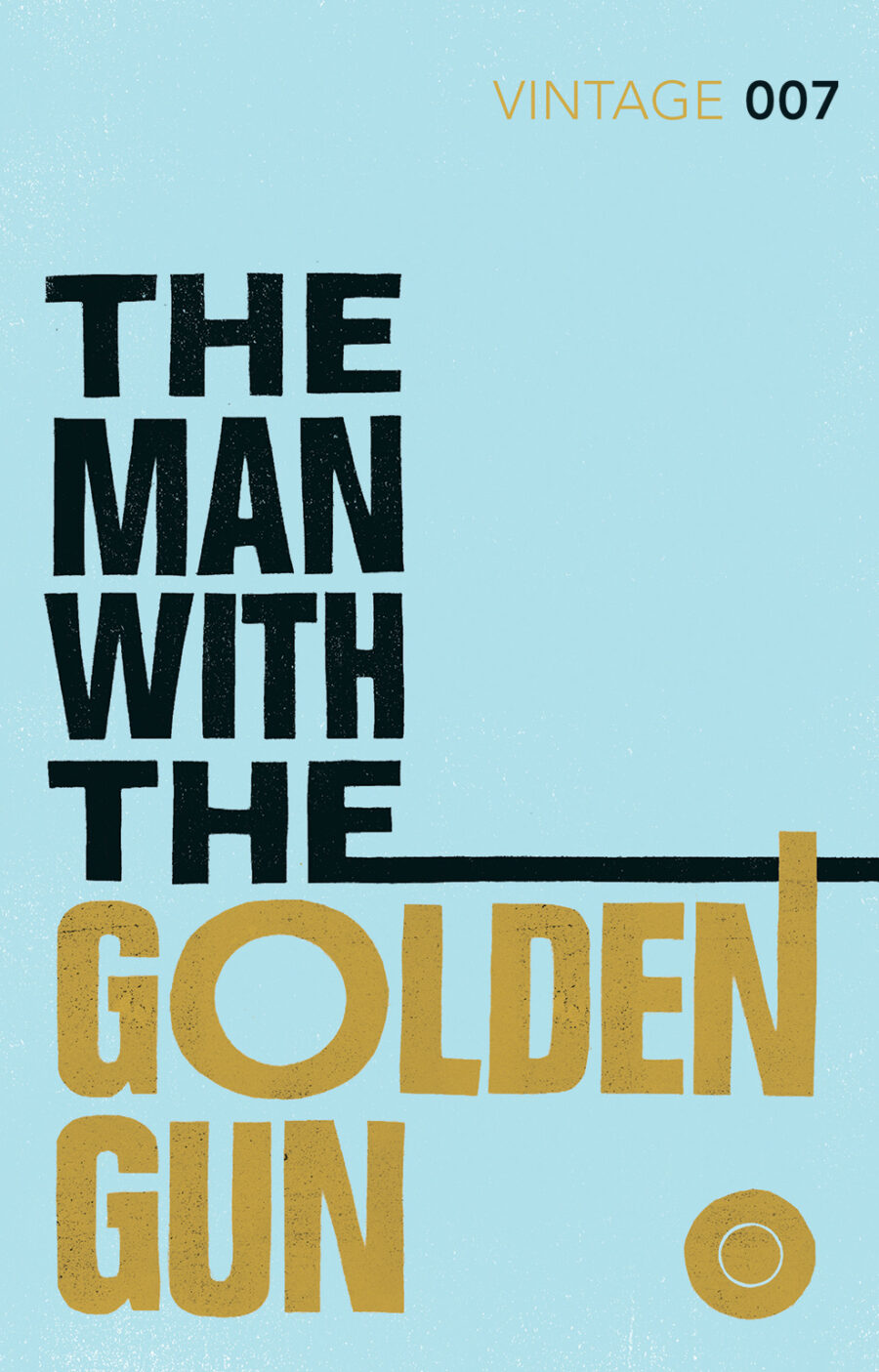