James Bond’s third adventure by Ian Fleming returns Bond to Britain, but he’s by no means out of danger.

As the super patriot and war veteran who’s bankrolling Britain’s top-secret Moonraker rocket program, Sir Hugo Drax should be above reproach. But there’s more to this enigmatic millionaire than he lets on.

When M suspects Drax of cheating at cards in an exclusive gentleman’s club, he sends Bond in to investigate. But exposing the deception only enrages Drax-and now 007 must outwit an angry man with a nuclear warhead. The mysterious death of the head of security at Drax’s missile base gives Bond the perfect opportunity to go undercover to find out the secret agenda of the supposed British war hero.

With the help of another agent, the lustrous Gala Brand, 007 learns the truth about Drax’s battle scars, his wartime allegiances-and his murderous plans for the deployment of Moonraker.

"There's no fair play down here. No jolly good sports and all that. This is business."
The voice cracked like a whip on the word. 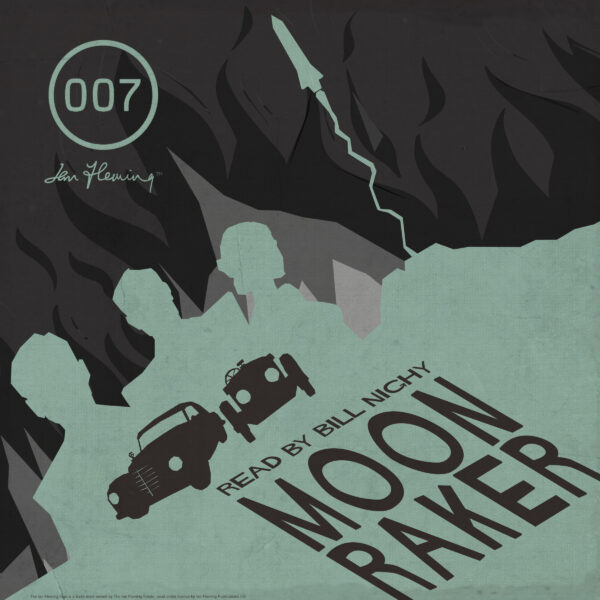 The Moonraker project has a millionaire backer, the war hero Sir Hugo Drax – a man who, it seems, cheats at cards. With a ballistic … 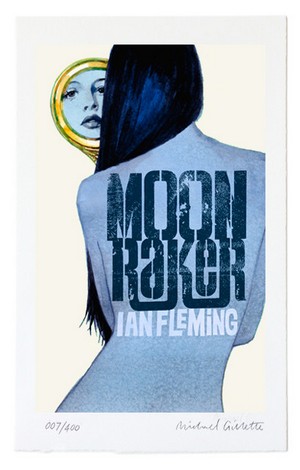 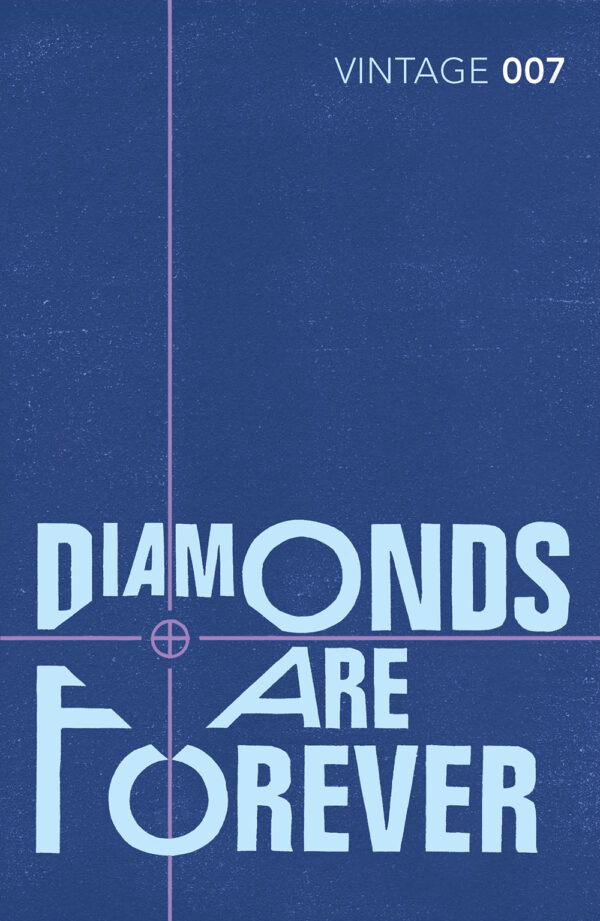 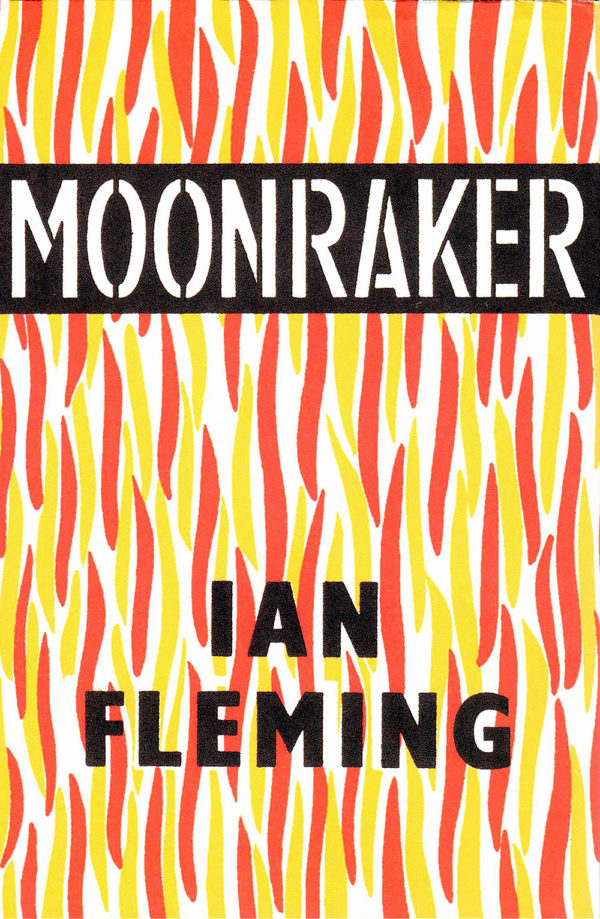 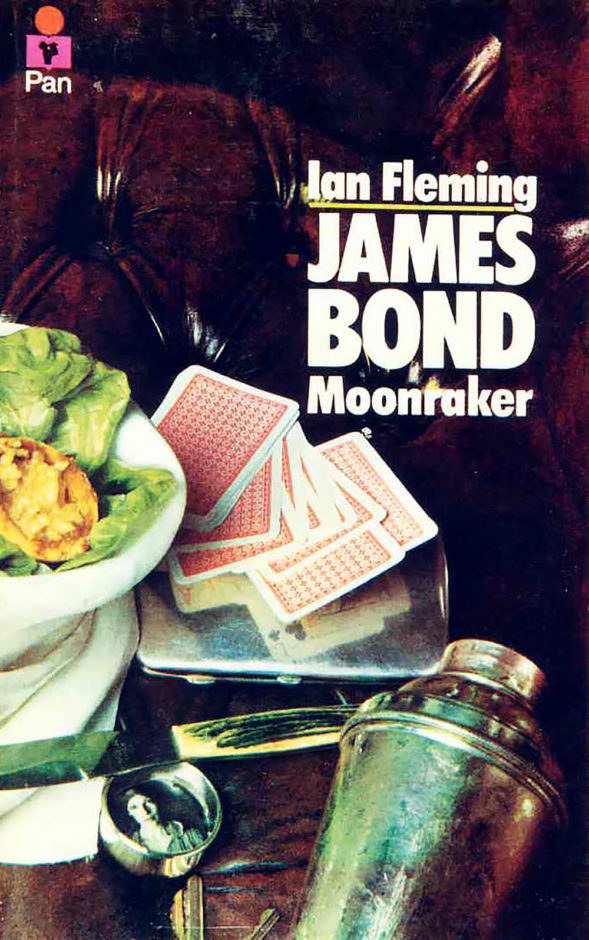 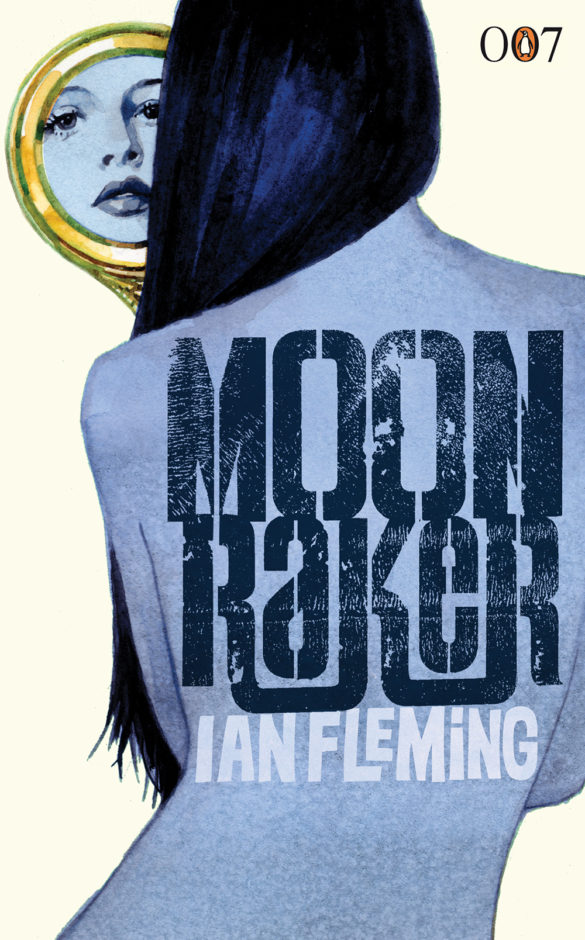 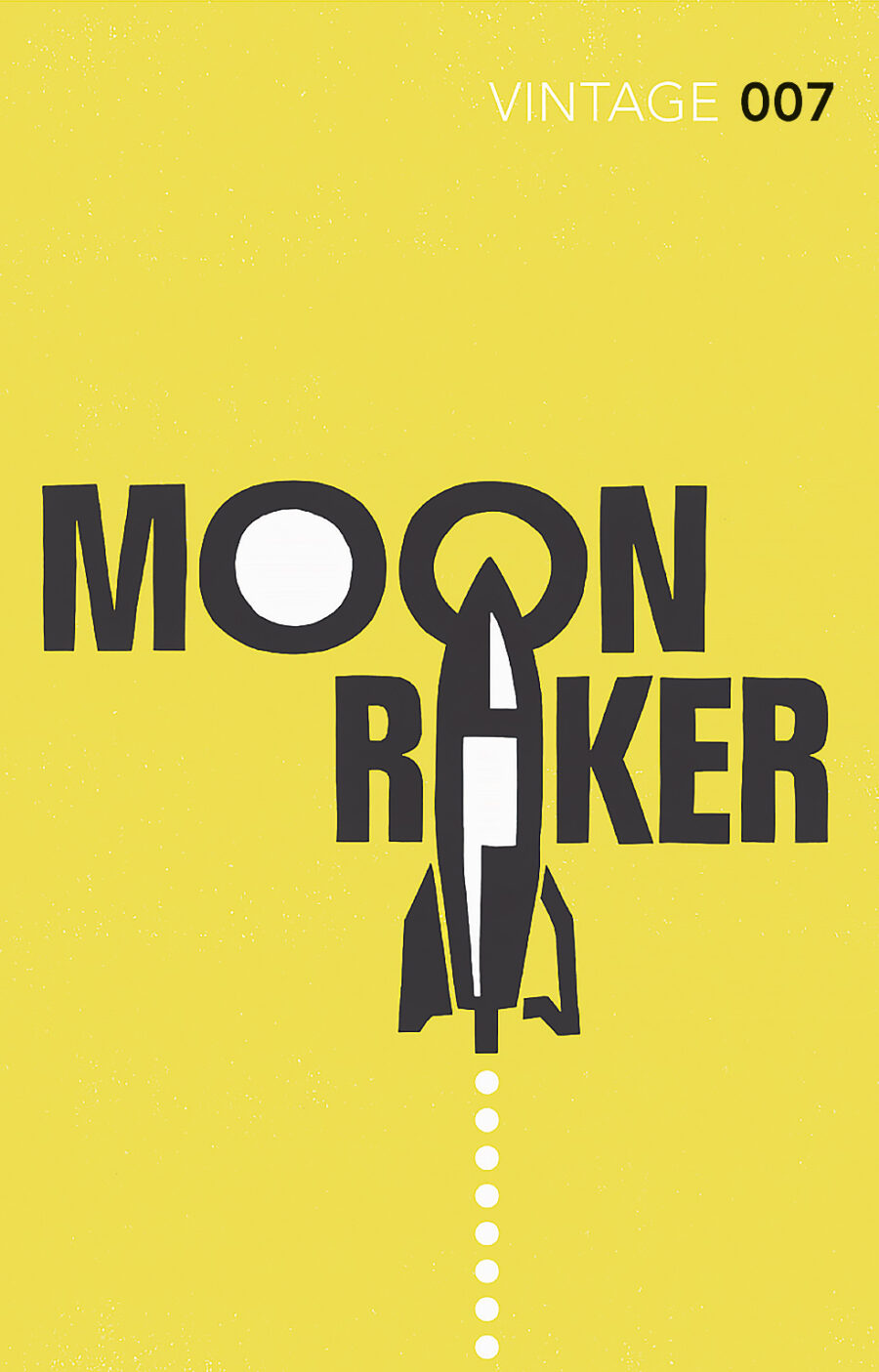