A movie is a perfect hiding place for crime, as Bond finds when he uncovers how a film producer is a front for an international crime conspiracy. The Union – already encountered in the latest two Bond adventures High Time to Kill and Doubleshot – reveals its connections to the Cannes Film Festival and the Corsican mafia. Before he has finished, Bond will have to save the producer’s exquisite movie-star wife, confront Le Gerant, the brains behind the Union – and settle a score from many years ago. 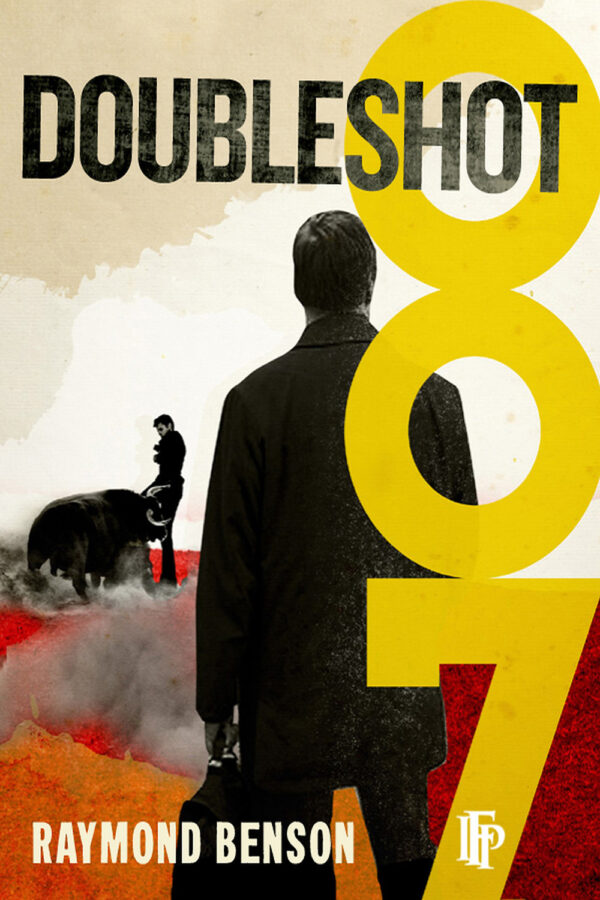 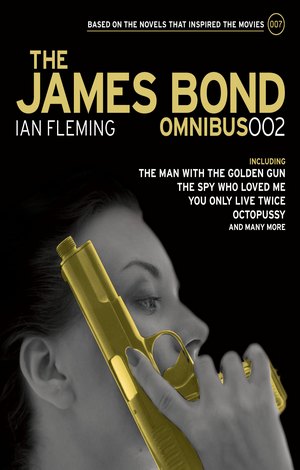 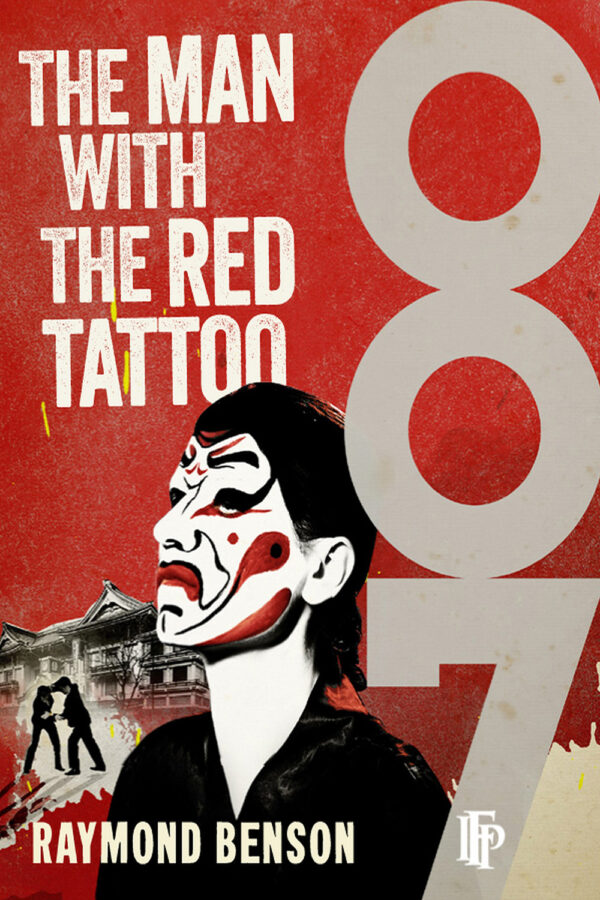