Published in 1986, this is the fifth James Bond novel by John Gardner.

Many have tried; none has succeeded. Not even James Bond’s most desperate adversaries, not even all the global resources of a SMERSH or a SPECTRE under the diabolical leadership of Ernst Stavro Blofeld or, in more recent days, Colonel Tamil Rahani, have managed to defeat 007.

But is it because no-one has discovered 007’s soft spot?

It all starts innocently enough: the suave James Bond is on leave in Europe, motoring across France in his Bentley Mulsanne Turbo on his way to visit friends in Italy, then to a sanitorium in Austria, where his devoted housekeeper, May, is convalescing from a serious illness. Soon enough, however, ominous events begin to take place: sudden death strikes at least four people who come close to Bond during his journey. Coincidences? Perhaps. But is Bond’s encounter with the wealthy and beauteous brown-eyed Sukie Tempesta, known as ‘La Principessa,’ or her cohort, the equally charming ‘Nannie’ Norwich, who heads the world’s only female bodyguard service, truly a coincidence?

Soon enough Bond realises what has happened. There is a contract out in the espionage world: ten million Swiss francs for James Bond’s head literally severed and delivered on a silver charger. The donor: none other than Tamil Rahani himself, who was last seen (in Role of Honour) plummeting from an airship into Lake Geneva.

Nobody Lives for Ever is vintage Bond. Told at a breakneck pace, marked by unforeseen pitfalls and twisting turns that confound Bond as much as his readers, it propels us from the winding roads of the Tyrolean Alps to a shark-defended island off the coast of Key West and a locked room that contains but a slant-bladed device long favoured by head-severers: the guillotine.

Filled with double-crosses that will throw off even the most seasoned Bond hand, this is high-tech, high-tension thriller writing at its very best, proving once and for all that Nobody Lives for Ever.

'Take care, 007. Take special care. The Continent’s a hotbed of villainy these days and you can never be too careful…' 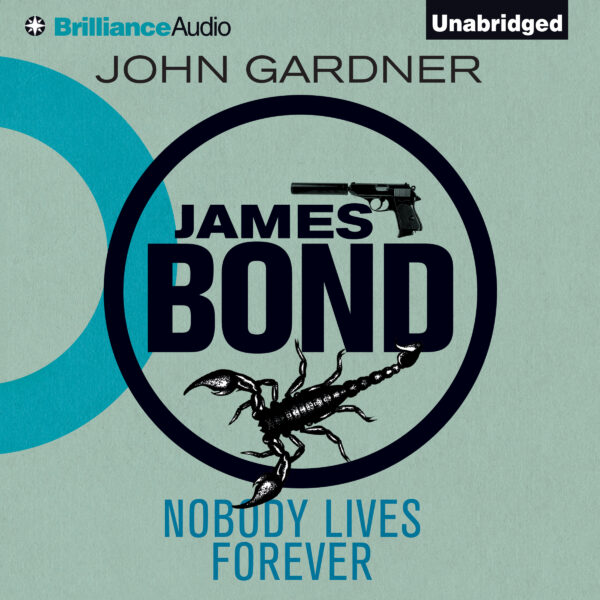 “Take care 007. Take special care. The continent’s a hotbed of villainy these days and you can never be too careful.” Bond was supposed to … 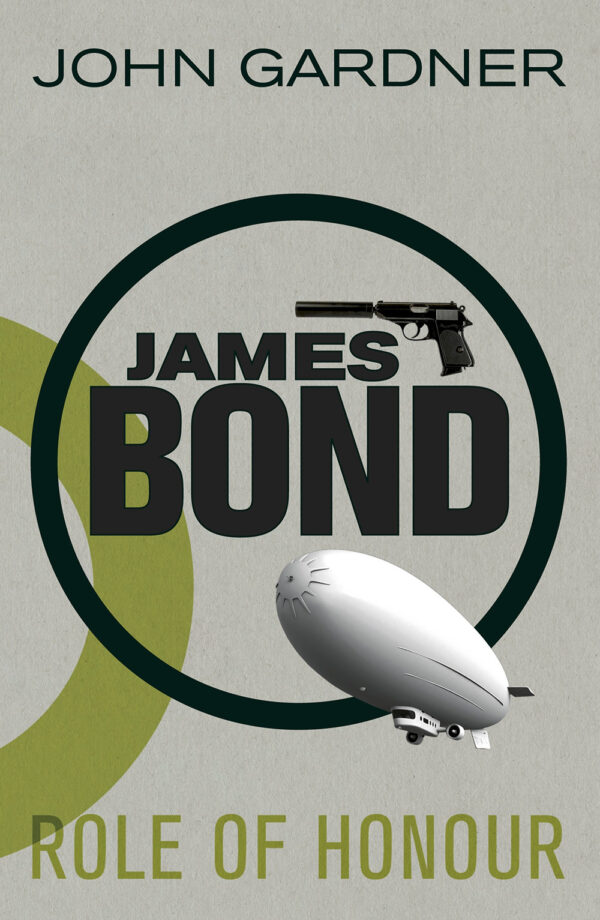 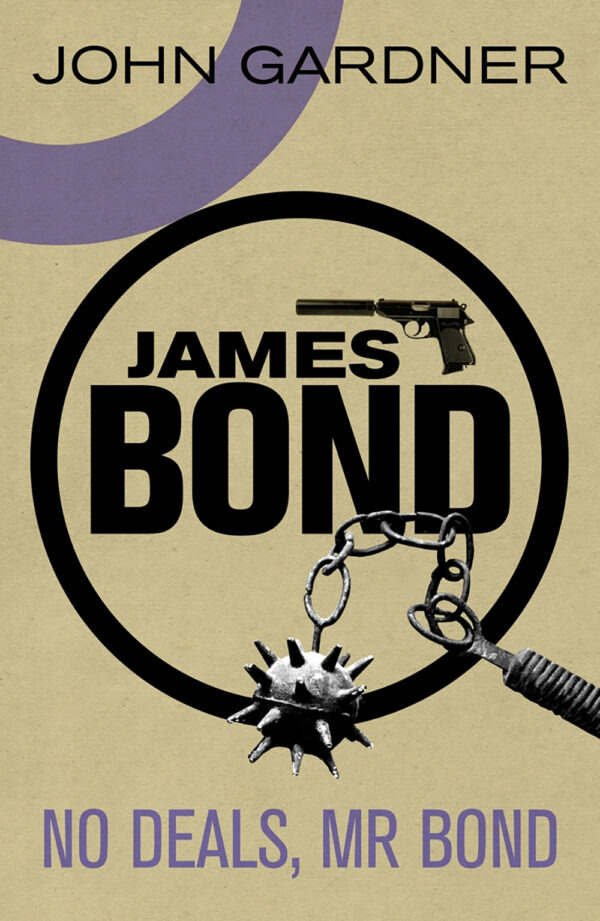 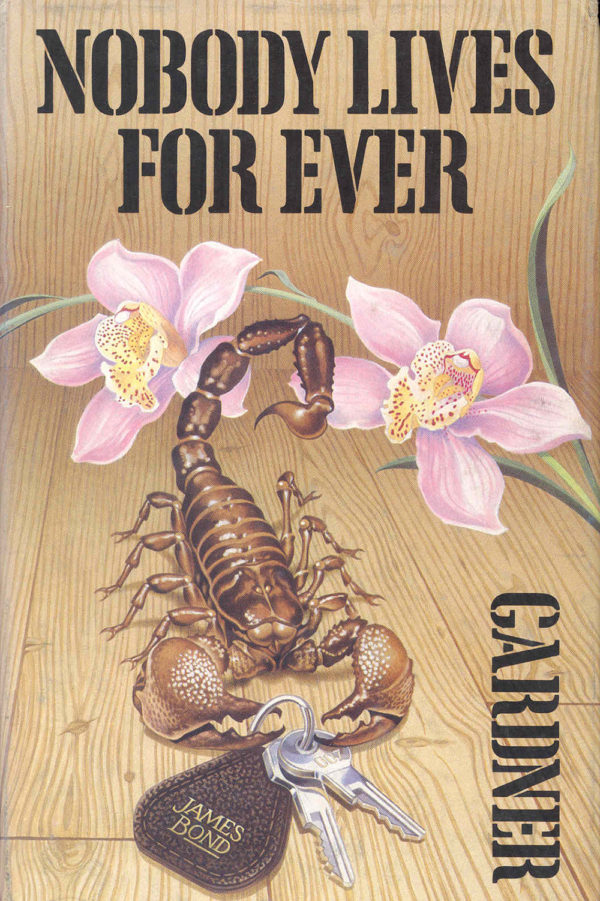 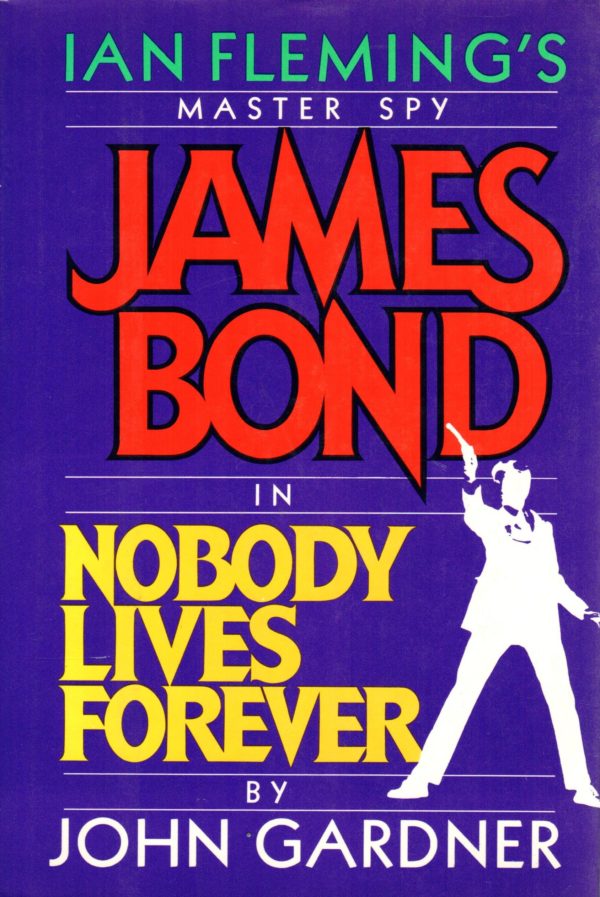 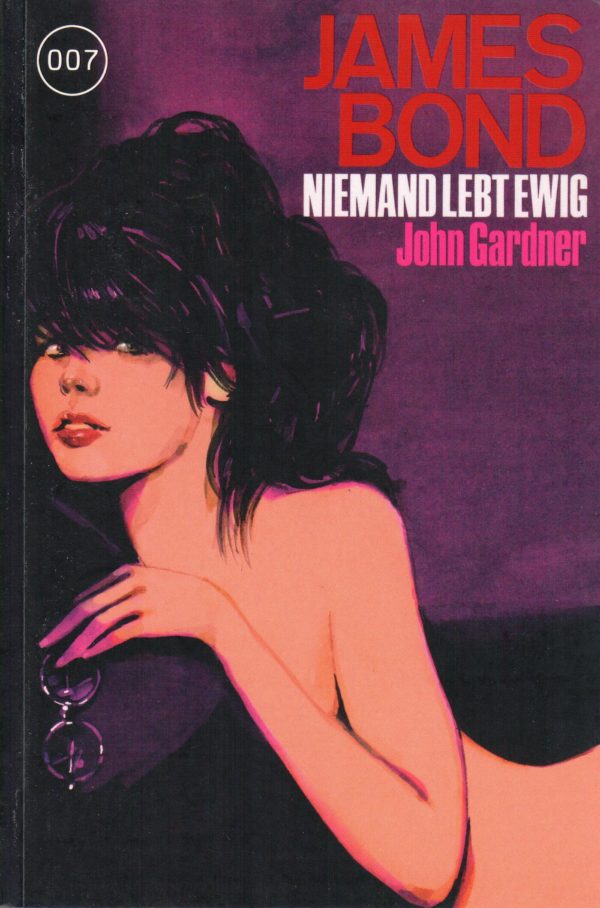 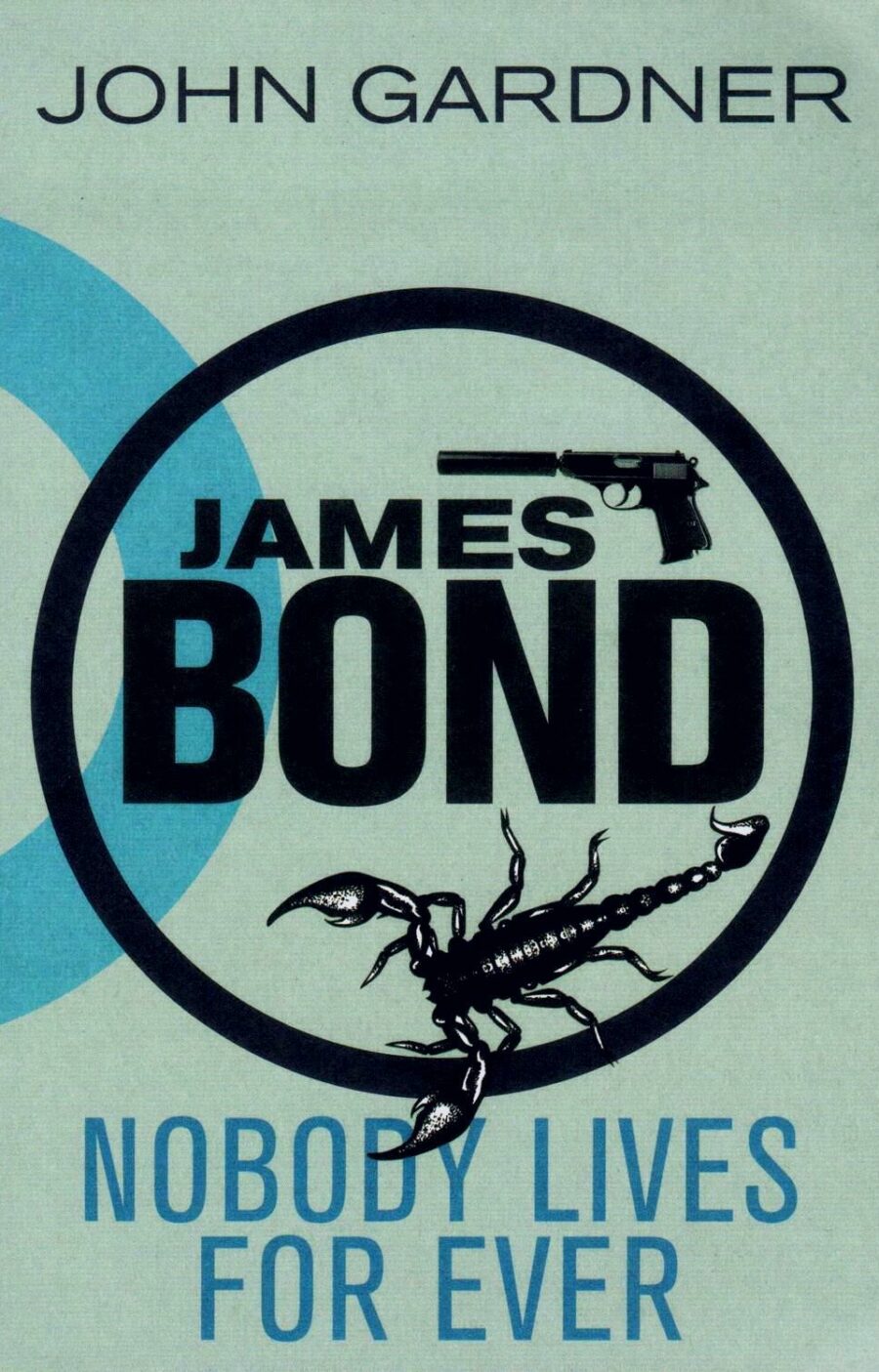