BEFORE THE MAN BECAME THE LEGEND. BEFORE THE BOY BECAME THE MAN. James is back in Steve Cole’s fourth and final blistering Young Bond adventure …

James is on home soil when he receives a package with a message from beyond the grave.

The package’s mysterious contents put James at the heart of a long-running plot that, if it runs its course, will paint London’s streets red with blood.

Not only will James have to fight to stay alive and save the country he loves, but to clear the Bond family name, which he holds so dear.

The stakes couldn’t be higher, and James doesn’t know who he can trust …

‘Perhaps pain is what tells us we’re alive.’
‘You think so?’ Anya’s smile finally reached her blue eyes.
‘You would make a good Russian.’ 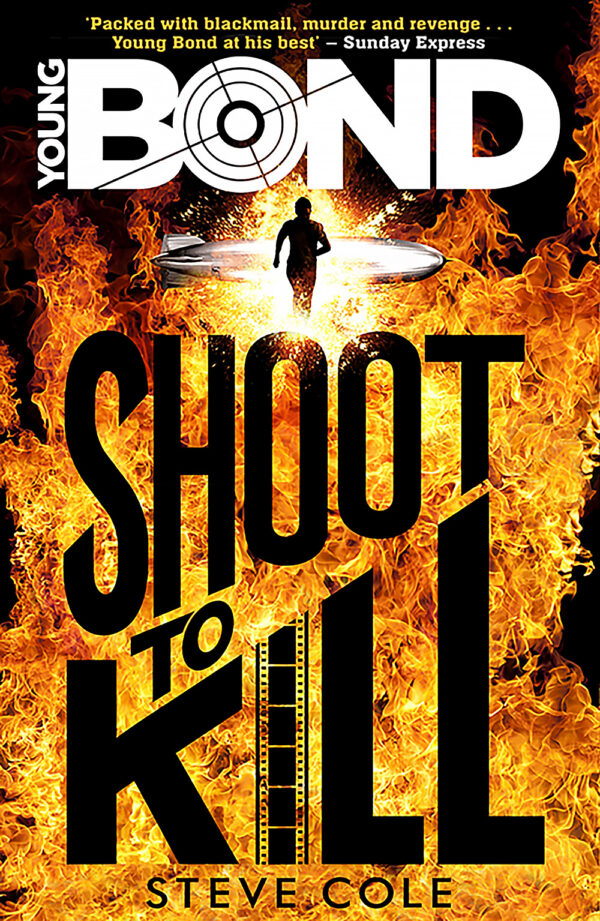 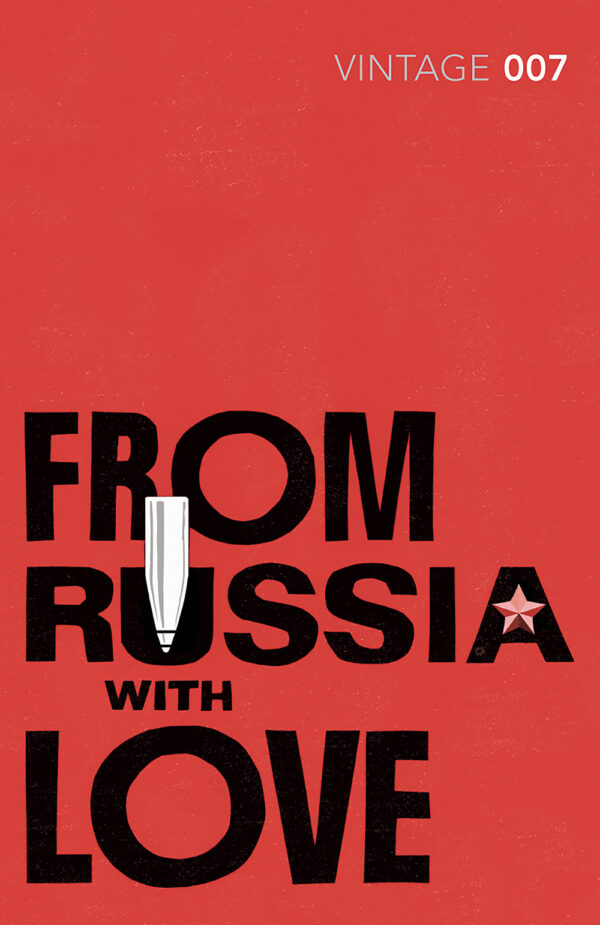 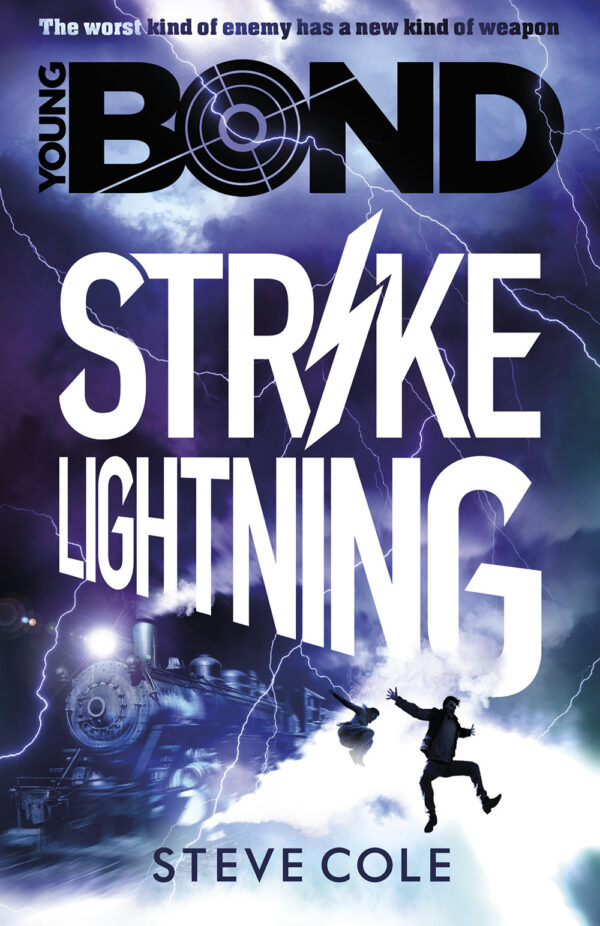 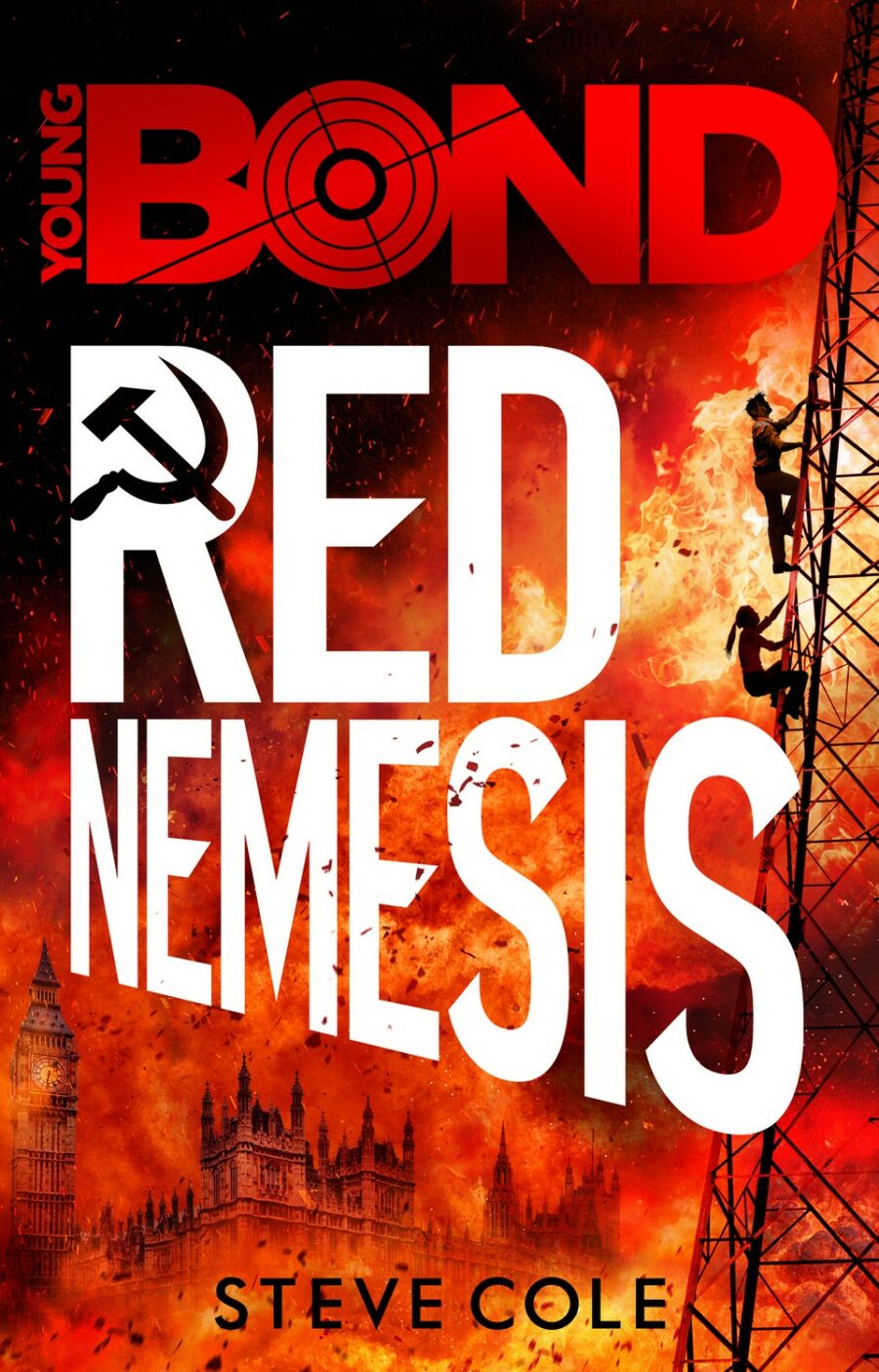