Vivienne Michel is looking for a fresh start; a series of unhappy love affairs and cruel men have left her hurt, but not broken. Asserting her independence, she has decided to embrace her freedom and drive south through America on her smart little Vespa, looking to see what fate brings her.

When she agrees to look after an empty motel for the night, tucked away in the remote Adirondack Mountains, she hasn’t reckoned on the enormous incoming storm, or the two violent criminals who land on her doorstep. It appears that fate may have dealt Vivienne another nightmarish hand, until a mysterious man with a sharp suit and a flat tyre throws everything into confusion… James Bond, fresh from dealing with SPECTRE agents, is about to raise the stakes.

In illustrating The Spy Who Loved Me, artist Fay Dalton has taken full advantage of Fleming’s engaging and well-rounded female protagonist. Her images of Vivienne Michel reflect the character’s feisty independence, her vulnerability and her bewitching glamour. As ever with Dalton’s atmospheric illustrations, every scene drips with period detail, from Michel’s Vespa, calling to mind any number of 1960s Hollywood movies, to the motel decor. On the illustrated slipcase, Bond pulls up to the Dreamy Pines Motor Court, its neon sign burning into the night – an image that hints at all the thrilling action about to take place. 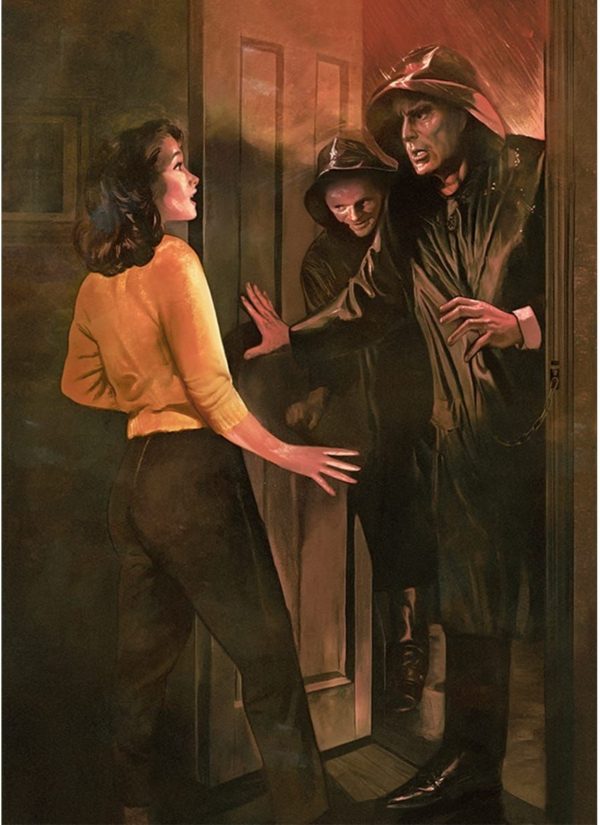 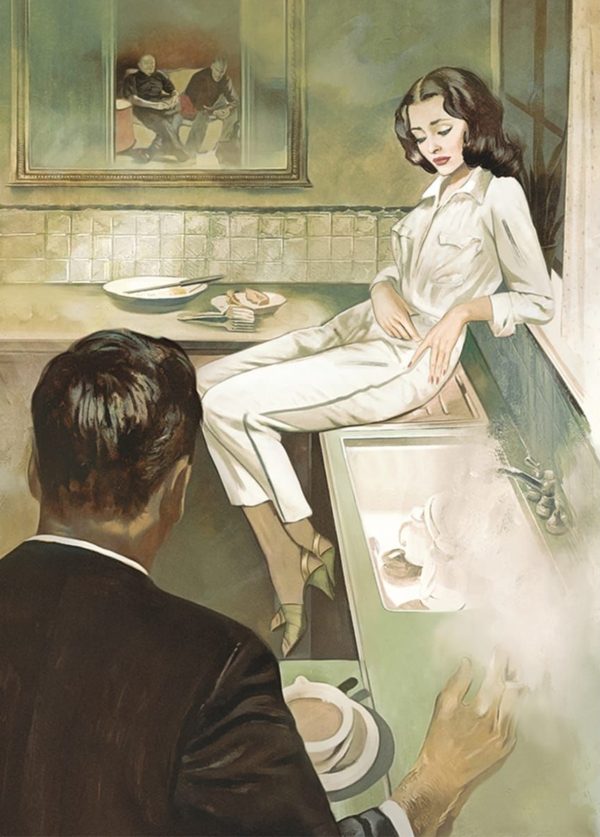 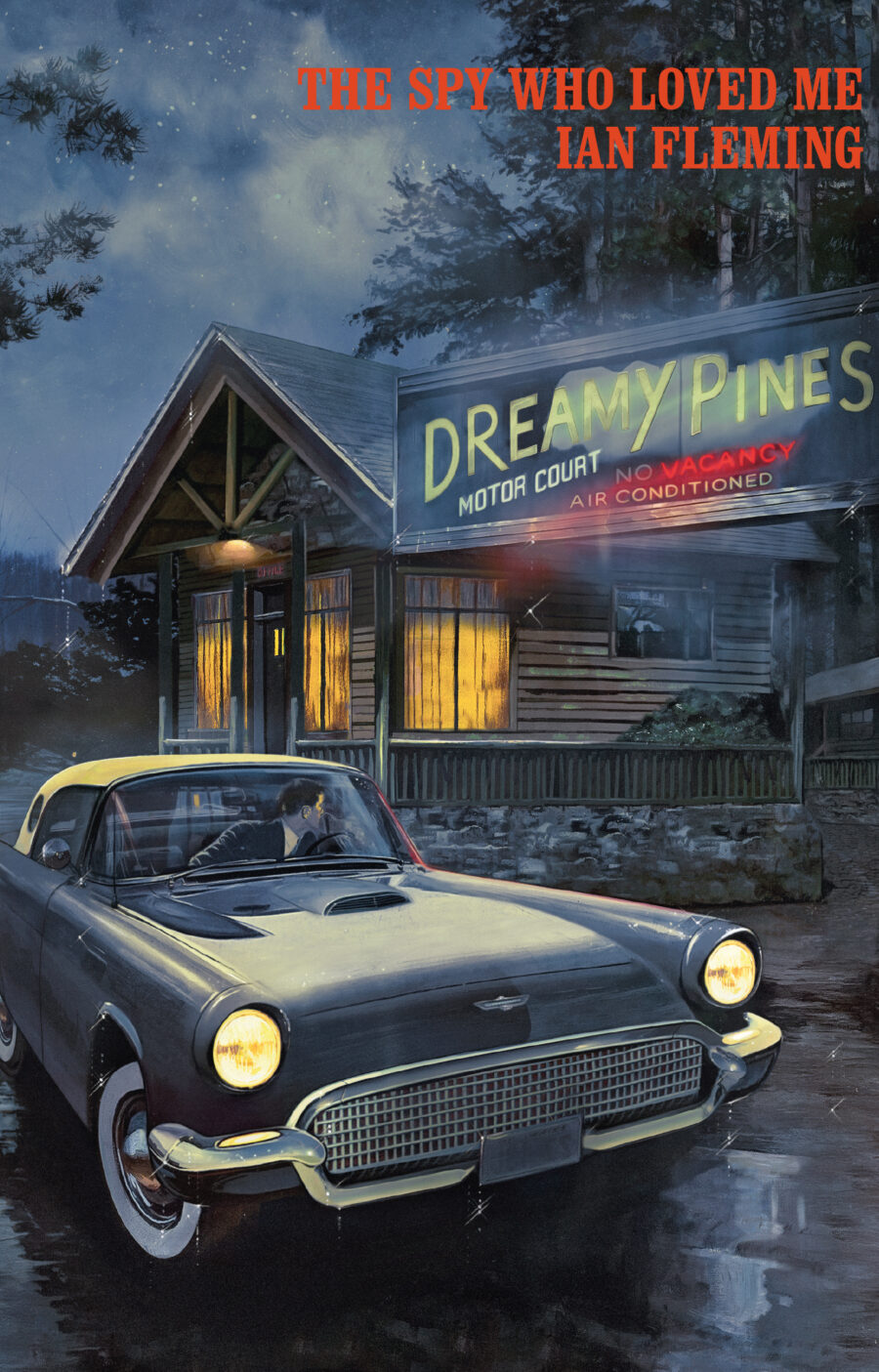