Set apart from the other books in the series, The Spy Who Loved Me is told from the perspective of a femme fatale in the making–a victim of circumstance with a wounded heart.

Vivienne Michel, a precocious French Canadian raised in the United Kingdom, seems a foreigner in every land. With only a supercharged Vespa and a handful of American dollars, she travels down winding roads into the pine forests of the Adirondacks. After stopping at the Dreamy Pines Motor Court and being coerced into caretaking at the vacant motel for the night, Viv opens the door to two armed mobsters and realises being a woman alone is no easy task.

But when a third stranger shows-a confident Englishman with a keen sense for sizing things up-the tables are turned.

Still reeling in the wake of Operation Thunderball, Bond had planned for his jaunt through the Adirondacks to be a period of rest before his return to Europe. But that all changes when his tire goes flat in front of a certain motel…

A voice close to my ear, James Bond's voice, whispered urgently, 'Don't make a sound! Lie still! It's all right. It's me.' 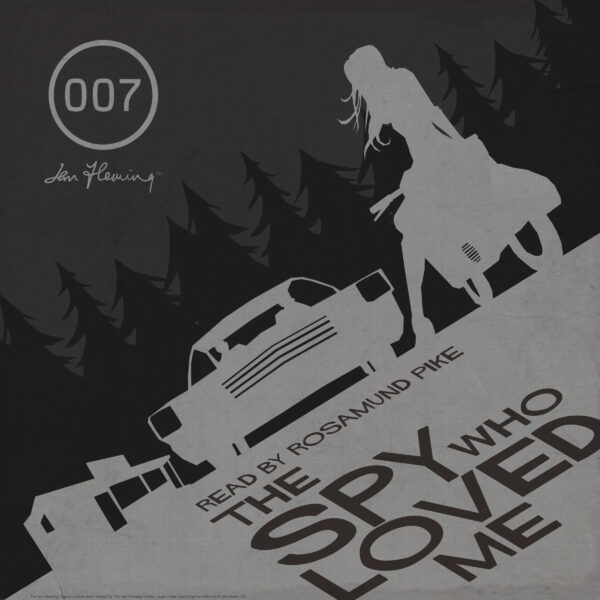 The Spy Who Loved Me Audiobook

When 007 turns up at a sleepy American backwoods motel, it doesn’t take him long to realise that Vivienne Michel is in a tight spot, … 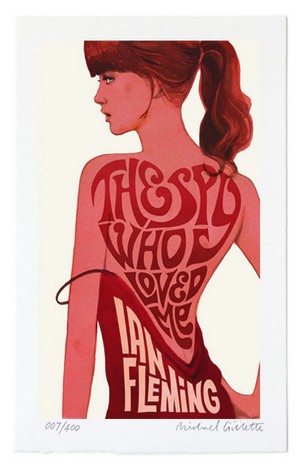 The Spy Who Loved Me Cover Print 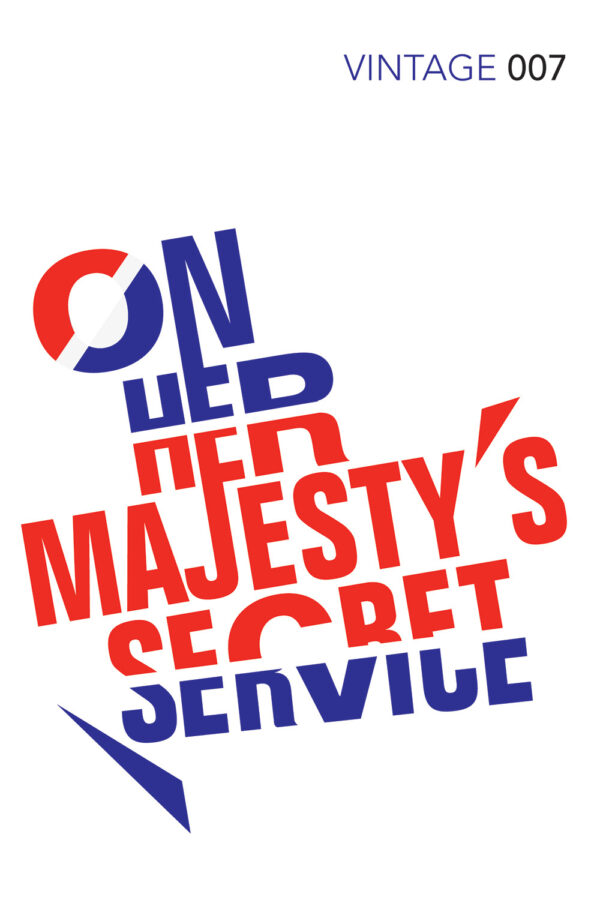 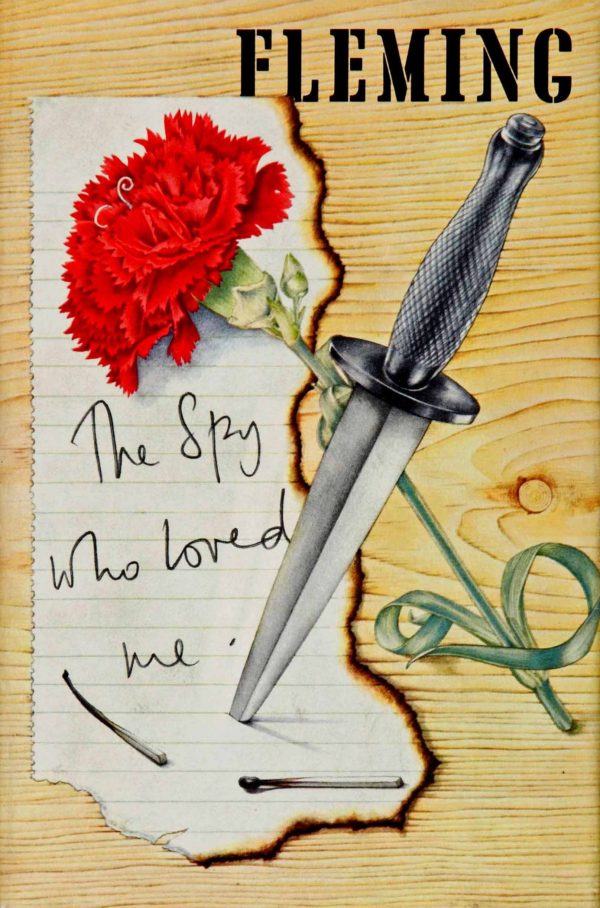 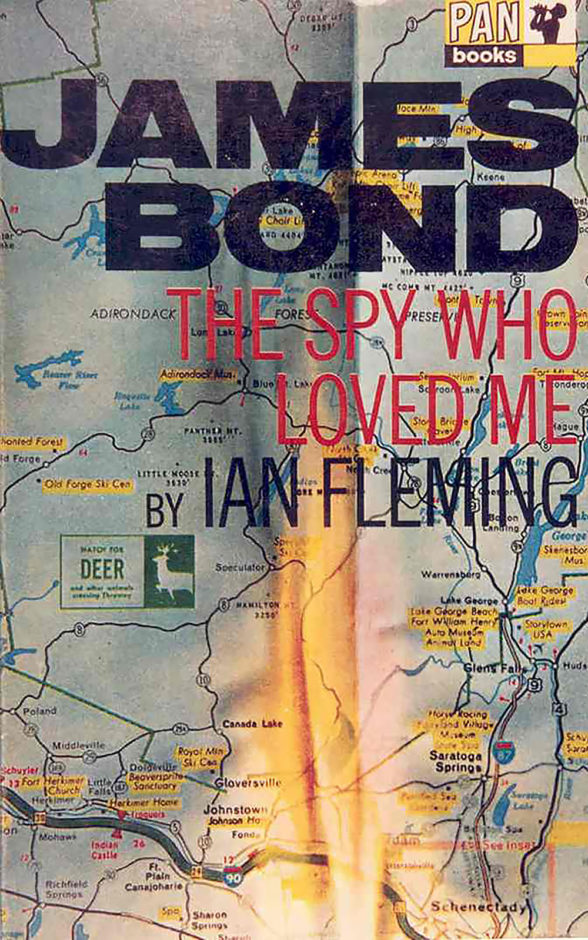 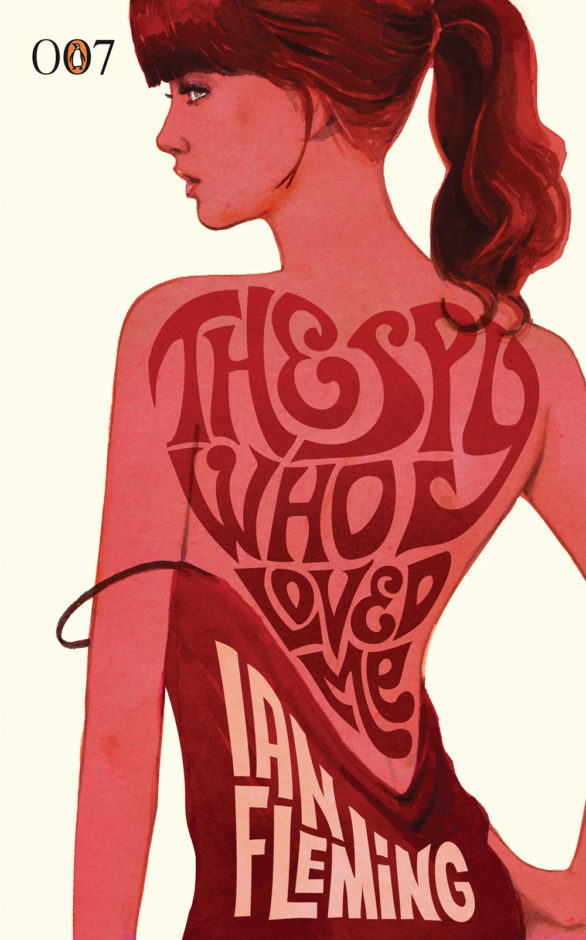 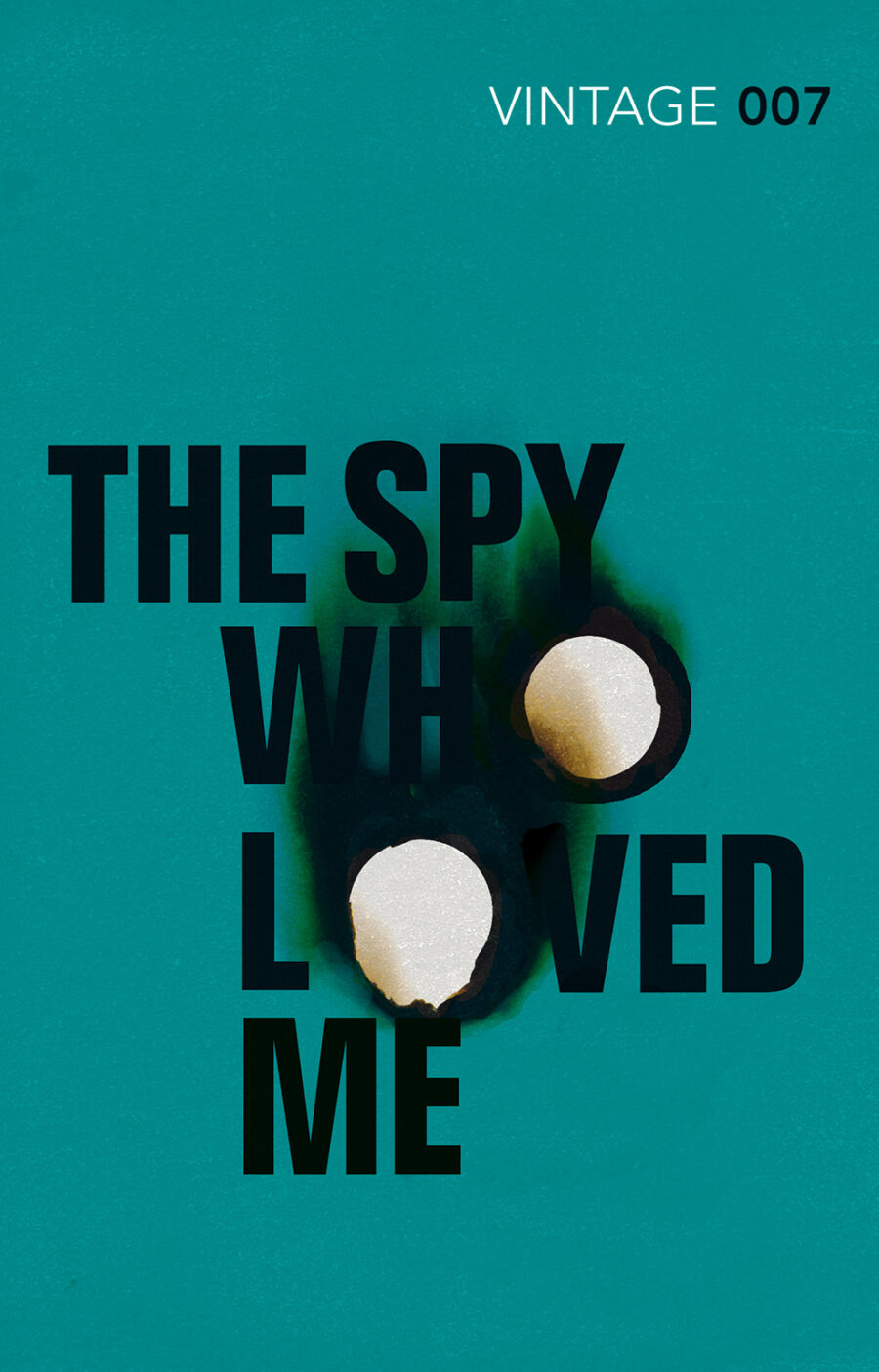