In ten days, Hong Kong will pass into the hands of the Chinese – and 007 is on his way there to undertake his most dangerous mission yet.

In the Australian desert, a nuclear bomb explodes. There are no survivors, and no clues about who has made it or detonated it. In England, two police officers are shot dead when they apprehend a cargo vessel in Portsmouth dock. Vast quantities of heroin are later found on board. And in Hong Kong, an explosion rips through one of the colony’s most famous floating restaurants, killing the entire Board of Directors of EurAsia Enterprises Ltd, a multi-billion dollar shipping corporation.

These apparently random events are connected – and Bond must find out how and why. from the heady casinos of Macau to the seedy strip clubs of Kowloon, 007’s investigations bring him into conflict with ruthless Triad gangs, a power-hungry Chinese general – and a beautiful night club hostess called Sunni Pei.

All enquiries seem to lead to EurAsia Enterprises Ltd – and its assassinated owner. James Bond is about to come up against one of the most formidable adversaries of his career.

A new era of high adventure, intrigue and danger begins for James Bond with Raymond Benson’s eagerly awaited 007 thriller – a story of sensuality and non-stop excitement.

'Those who obey will be prosperous to the end. Those who do not will die as laid down in the oaths.' 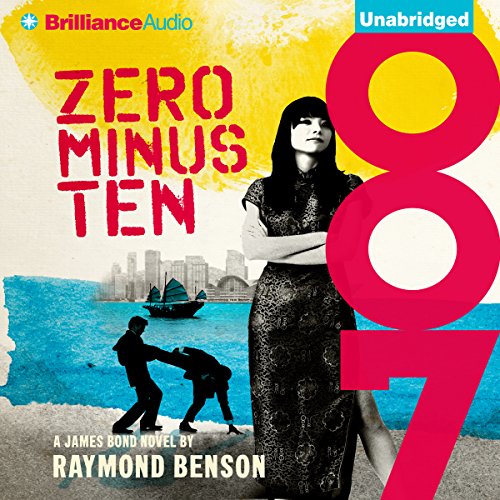 In ten days, Hong Kong will pass into the hands of the Chinese – and 007 is on his way there to undertake his most … 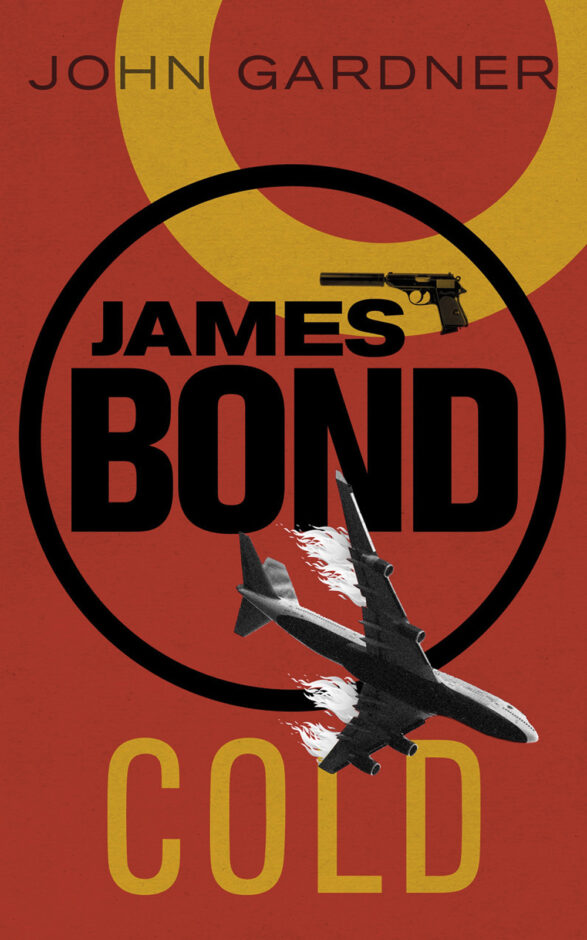 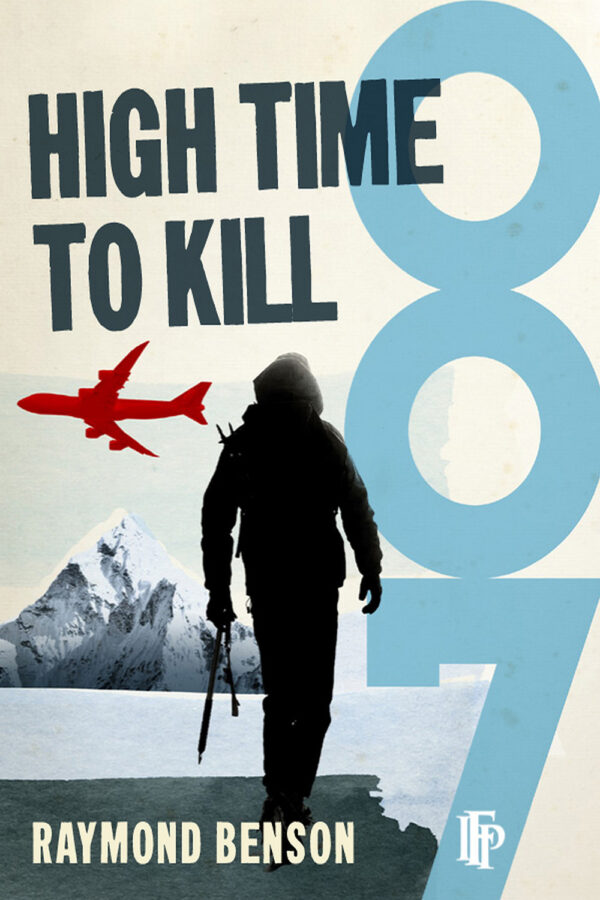 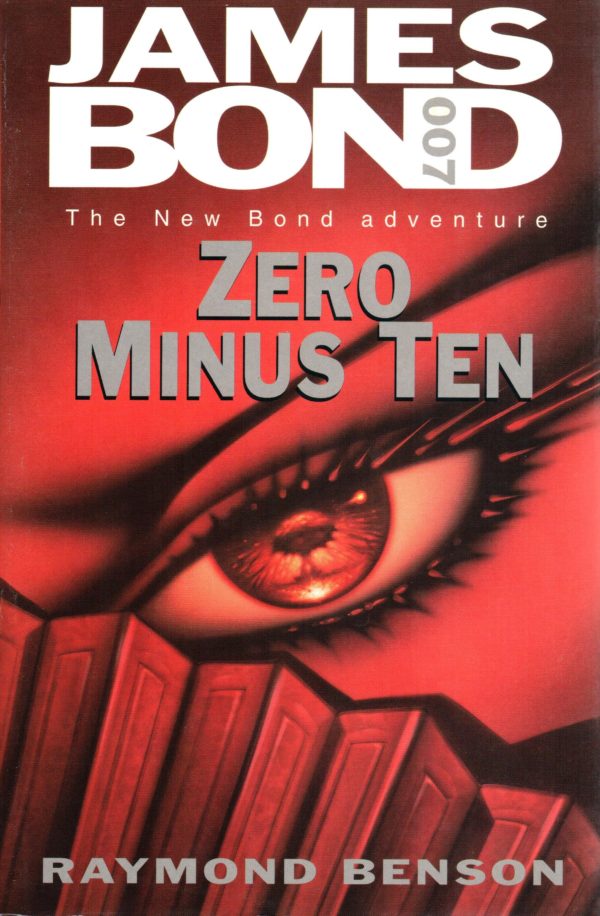 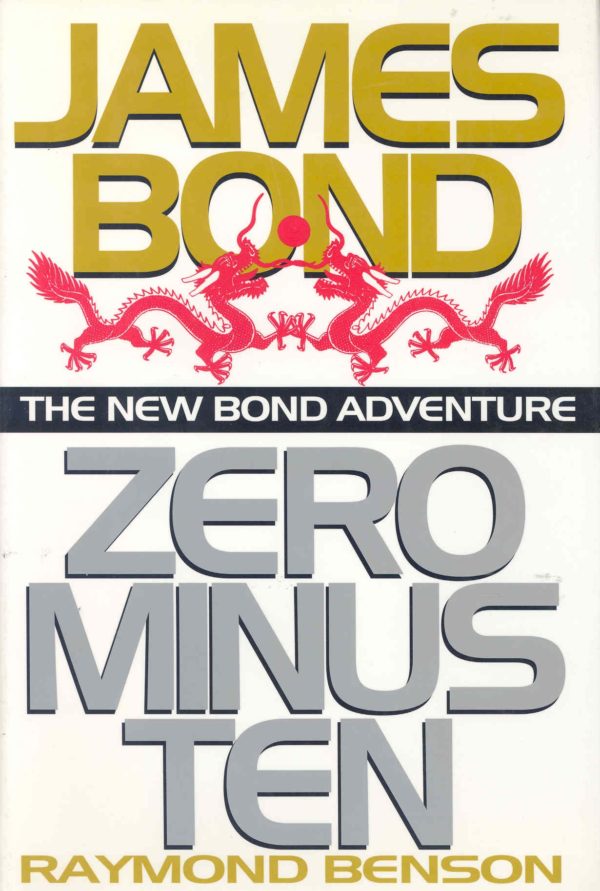 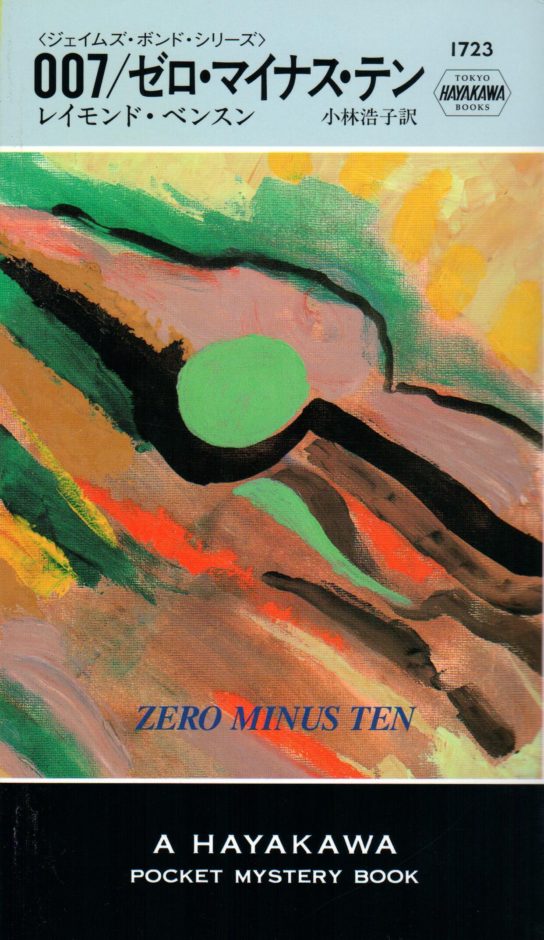 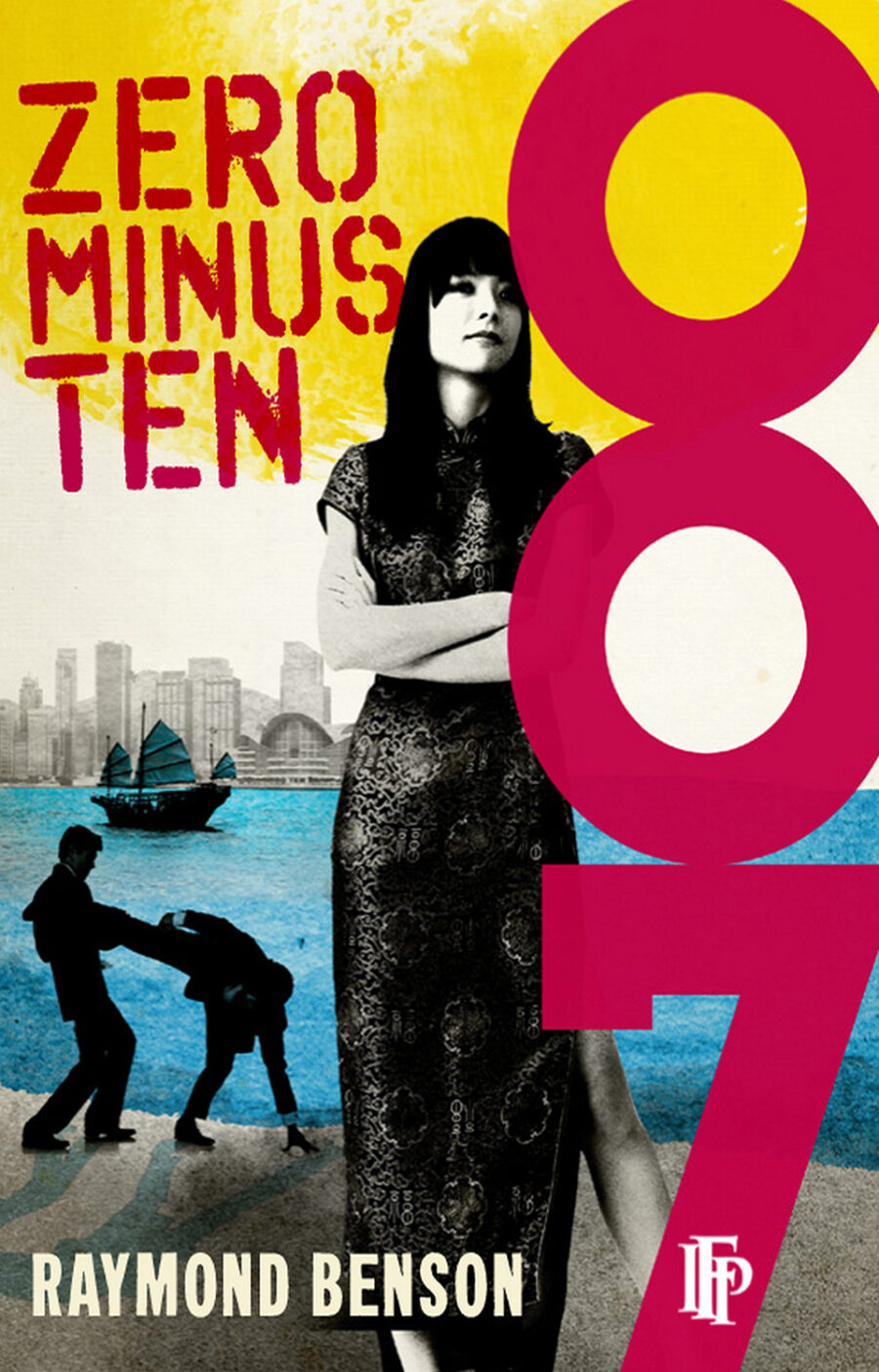