The last Young Bond adventure by Steve Cole – Red Nemesis – is now available as an audiobook, released by W. F. Howes, today.  The fourth and final adventure in Steve Cole’s series sees teenager James Bond’s summer holidays turned upside down when he receives a package from beyond the grave.  The mysterious contents of his father’s backpack plunge James deep into the heart of an ongoing plot that, if allowed to run its course, will paint London’s streets red with blood.  To finish the mission his father began, James must fly from London to Moscow, the nerve centre of the Soviet Union.  There he must pit his wits against a nemesis determined to destroy him – and the country he loves.

As the last book in the series, Red Nemesis should not be missed!  It also boasts one of the most chilling Bond villains, Mimic, an androgynous figure who uses the power of imitation to defeat his foes.  The audiobook is narrated by Nathaniel Parker who has read the rest of the books in the series, all of which are now available.  Don’t miss Red Nemesis – James’ action-packed adventure which closes the page on his pre-007 years. 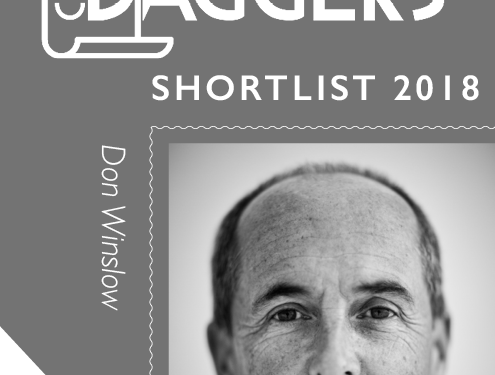 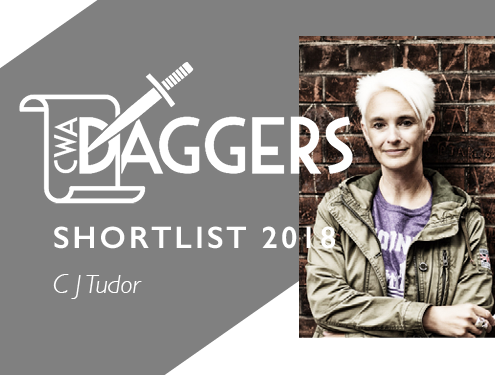