The shortlisted books for the 2019 CWA Ian Fleming Steel Dagger have been announced.  Selected by a panel of judges, the shortlist showcases the six best thrillers published in the UK this year.

If you’re looking for some thrilling summer reading, get stuck into this selection.  Here is what our judges had to say about the shortlisted books.

Give Me Your Hand by Megan Abbott (Picador)

A dark, uneasy tale of the betrayals, secrets and lies that sit beneath the surface of a female friendship built on, and ultimately threatened by, female ambition.   Megan Abbott once again shows her skill at making the reader feel uncomfortable.   Beautifully written, claustrophobically tense and atmospheric, this book manages to be simultaneously thrilling and lyrical.

The epitome of a classic espionage thriller, this beautifully plotted novel skillfully balances the twin narratives of a mother’s past and a daughter’s present. Testament to the strength of Fesperman’s writing is that despite the reader’s knowing Helen’s fate within the opening pages, there is still an extraordinary tension to the story of her secret past in an authentically drawn cold-war Berlin.  The main characters are utterly believable and their relationships very real.

This page-turning thriller is fast-paced, stylish and exciting.   It draws the reader along a
rollercoaster ride into the heart of a mutually obsessive and dangerous relationship between two of the most iconic characters of recent times – the assassin Villanelle and her intelligence agency pursuer, Eve.   Jennings cleverly balances near palpable tension and drama with humour and playfulness, as the two women are drawn closer and closer together towards an emotion-wringing conclusion.

A slow burning thriller that is a heart-breaking and compassionate tale of human trafficking and social injustice.   The dialogue is whip-sharp, the characters vivid and real and the sense of place and time is powerful, clear and topical with its look at immigration, race, cruelty and desperation in Trump’s America.   Stephen Mack Jones’ nods to Chandler with his wisecracking ‘down these mean streets’ vibe is wonderfully engaging and Snow’s fierce love of his Mexicantown, Detroit neighbourhood, and the people who live there, is wholly believable.

To The Lions by Holly Watt (Bloomsbury)

A deeply uncomfortable read which lingers long in the memory, this tautly plotted and timely thriller shines a light on the role of the journalist as witness or protagonist and asks devastating questions about the value of human life before culminating in a life or death chase through the desert to Libya.   This is a highly accomplished debut that marks Watt out as a fresh and important voice.

The bleak and uncompromisingly violent story of the aftermath of a tragic accident which sets a mother who will stop at nothing to protect her son on a fatal collision course with the policeman who will stop at nothing to see that justice is done.  This is a modern twist on a classic western that raises unsettling questions of loyalty, race and morality.  The searing heat and brutal landscape of the South African desert salt flats provide the perfect backdrop for an unforgettable set piece finale.

The winner of the 2019 CWA Ian Fleming Steel Dagger will be announced this Autumn. 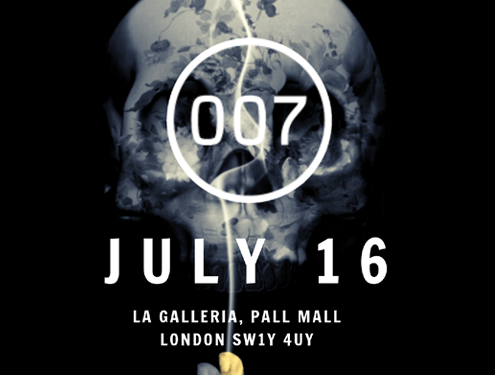 To Paint a Deadly Picture Read more
Next 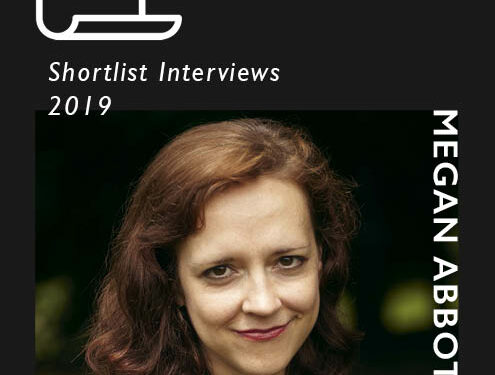