Today we’re one step closer to announcing the winner of the Steel Dagger Award 2016.

The Judges have convened, the thrillers have thoroughly thrilled, and the shortlist of 5 ascends from the final 10. Here they are, in alphabetical order by author’s surname: In the twentieth book of a series, it’s difficult to do new things. But Lee Child keeps the franchise fresh as his invincible protagonist Jack Reacher finds himself adrift in a small town on the prairie. After a disquieting, sinister, noir-esque opening, Child’s novel builds into a modern neo-gothic humdinger which can be read and enjoyed on multiple cognitive levels. Post-Troubles Northern Irish crime fiction is one of the most intriguing new sub-genres and McKinty is a star of it. Rain Dogs powerfully reflects a sense of the contemporary crisis of authority in the establishment, rendered darkly enjoyable through the author’s sharp wit. The well-realised protagonist Sean Duffy shines amidst a conspiracy that is not only believable but nastily authentic. A rollicking international espionage caper, this royal conspiracy thriller is violent and intense, though not without class. Silva pits his legendary spy Gabriel Allon against a truly villainous opponent and excels in delivering a worldwide tour de force; escapist entertainment of the very highest order. A viscerally realistic report from the drug wars in early 2000s Mexico. Brutally authentic and immersive, this thriller is a powerful enough achievement as a gripping fact-driven narrative, but transcends as fiction through Winslow’s taut portrayal of a violent revenger’s tragedy.

Click on the picture below to visit the Crime Writers Association website for more information on the award, and purchasing links for the books. 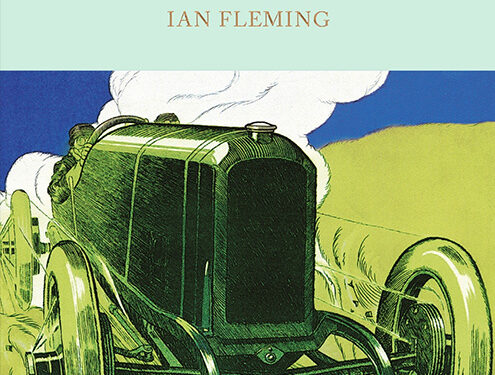 How Chitty came to be: Jon Gilbert Read more
Next 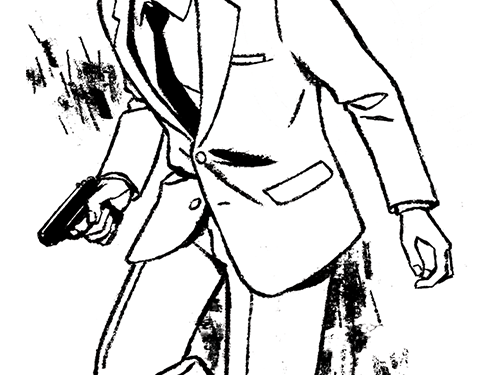 Agent in the Field: Patrick Léger Read more
Sign up to
our newsletter