The 2021 shortlists for the prestigious CWA Dagger awards, which honour the very best in the crime writing genre, have been announced.

The world-famous Crime Writers’ Association (CWA) Daggers are the oldest awards in the genre, and have been synonymous with quality crime writing for over half a century.

Past winners of the CWA Gold Dagger, which is awarded for the crime novel of the year, include John le Carré, Reginald Hill and Ruth Rendell.

The Ian Fleming Steel Dagger is supported by Ian Fleming Publications Ltd, the Fleming family-owned company that looks after the James Bond literary brand. The award celebrates the best thriller.

Heating up the shortlist is Chris Whitaker, who took home the John Creasey (New Blood) Dagger in 2017 with his debut, Tall Oaks. His latest novel, We Begin at The End is not only up for the Ian Fleming Steel but also the Gold Dagger. Praised as ‘truly memorable’ by the CWA judges, We Begin at The End has been a Waterstones Thriller of the Month and sold in 17 territories, with screen rights snapped up by Disney.

Galbraith, the pseudonym for J.K. Rowling, is also in contention for both the Gold Dagger and the Ian Fleming Steel Dagger. But the brilliance doesn’t stop there, The Ian Fleming Steel Dagger Short List also contains When She Was Good by Michael Robotham, The Nothing Man by Catherine Ryan Howard, Stuart Turton is nominated with his The Devil and the Dark Water and Ruth Ware rounds of the list with her One by One. We cannot wait to see who wins, if it was up to us, all six would get the prize!

The winners will be announced at Daggers Live!, the online CWA Dagger awards ceremony on 1 July at 7.30pm. Barry Forshaw will be Master of Ceremonies and Abir Mukherjee is the guest speaker.

Ruth Ware: One by One (Vintage, Harvill Secker) 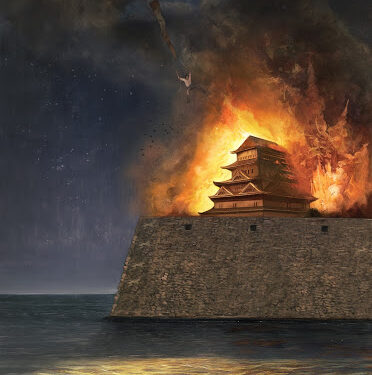 You Only Live Twice Illustrated Collector’s Edition Read more
Next 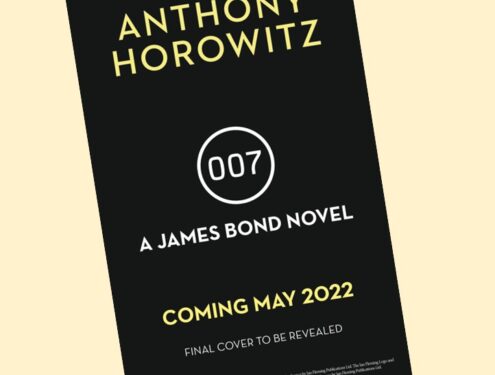