We’re delighted to announce The Folio Society’s edition of Thunderball is now available.  It is the 8th James Bond novel released by The Folio Society in recent years and once again calls upon the very talented Fay Dalton for stylish illustrations.  Please visit The Folio Society website to obtain your copy of this stunning edition.

SPECTRE – The Special Executive for Counterintelligence, Terrorism, Revenge, and Extortion, led by Ernst Stavro Blofeld – is holding the world to ransom with two stolen nuclear weapons.  Operation Thunderball is launched to stop them, and, in a race against time, Bond travels to the Bahamas to uncover the stolen bombs before SPECTRE can put its deadly plan into action.  With less than a week to find the hidden weapons Bond must enter a world o fine yachts and casinos to infiltrate the secret operation and foil Blofeld. He was one of those men – one meets perhaps only two or three in a lifetime – who seem almost to suck the eyes out of your head.  He was, however reluctantly, their Supreme Commander – almost their god.

Fay Dalton continues her celebrated work on Folio’s collectable Bond series, bringing fans more of her glamorous interpretation of Fleming’s spy thrillers. In this latest set of illustrations, Dalton glories in the darker side of the adventure, depicting Blofeld’s grisly execution of an underling, and the brutish Emilio Largo, doused in hellish light and ready to extract the information he needs from his prone victim, by whatever means necessary. Balancing these sinister visions are glittering images of the casino, the cool spectacle of a plane sinking beneath the waves, and the sunlit tropical fantasy of Bond carrying Domino from the ocean. The pictorial slipcase – such a feature of this lavish series – shows Bond exploring a seabed fraught with hazards, in one of the book’s most memorable scenes. A stylish cloth binding, inspired by Bond’s impeccable suits, rounds off this exquisite edition. 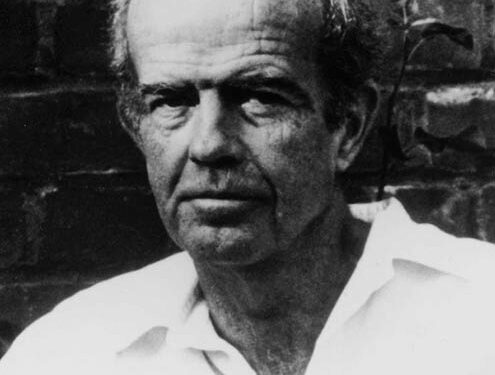 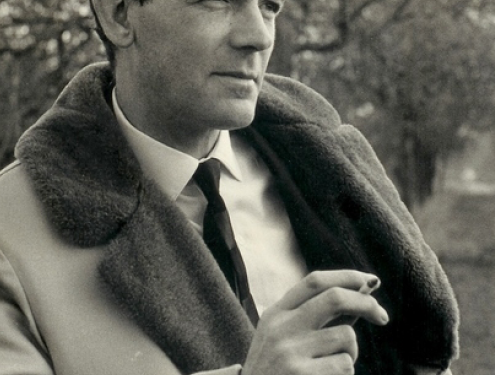 John Gardner Read more
Sign up to
our newsletter