Young Bond out in paperback today

‘Action-packed, with references to Fleming’s Bond that will surprise and delight the most avid Young Bond fan.’ – The Mail on Sunday. Young Bond’s latest adventure Shoot to Kill by Steve Cole, is now available in the UK as a paperback.

After discovering a gruesome film reel in a cinema in Devon, James and his new friends Hugo, Dan and Boudicca find themselves in deeper trouble when a  school trip to Hollywood takes a sinister turn.  Described as ‘a masterclass in how to shake and stir’ by The Times, this book is not to be missed!

Here’s a sneak peak of the first chapter:

It stood to reason. That was why Mac Reagan was hunched down on the asphalt roof of the Timberfoot Packing Company on Fifth Street.

He wished he’d brought a drink along with the tools of his trade – or a coat at least. It was lousy weather for May; a big storm was blowing in off the Pacific, and no one knew how hard it would hit. The bulked-up clouds were like a distorting mirror of downtown Los Angeles and its maze of tenements and warehouses. Night was stepping up fast.

And with it, the kill.

Mac’s nerves amplified the noise of the city: the dejected rattle of the Venice Line streetcars heading south along Hill Street; the roar of traffic and clatter of road repairs ripping up the peace outside the swanky Biltmore Hotel, striking workers in Pershing Square chanting amid bamboo and banana trees. The darkening sky lent strength to the neon hoardings as they hummed awake.

Mac looked down at the machine he cradled in his hands. He wiped a grimy thumb over the hard plastic magazine; it was loaded. His finger curled around the trigger without him even thinking.

He was ready to start shooting.

Mac jumped at the voice behind him. It was the Kid. The Kid and some big guy Mac didn’t recognise; the hitman, Mac supposed. They had crept up onto the roof behind him without a sound. But the Kid didn’t normally show in person . . .

He knows. Mac stiffened. He’s here because he knows what I did. 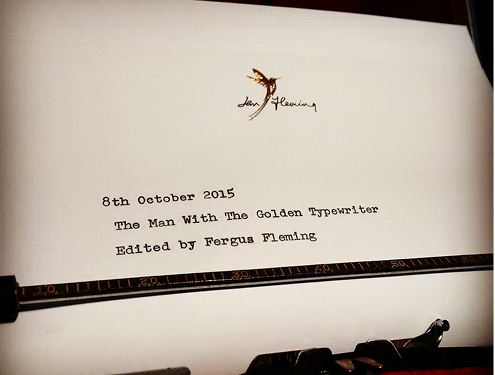 An Interview with Fergus Fleming Read more
Next 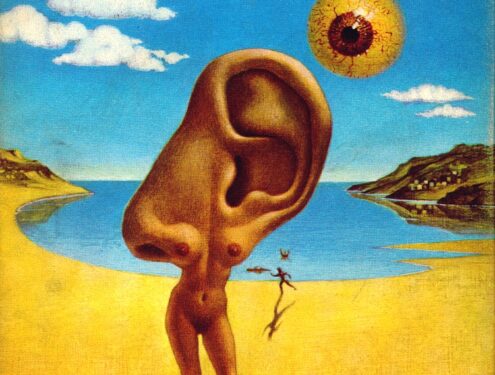